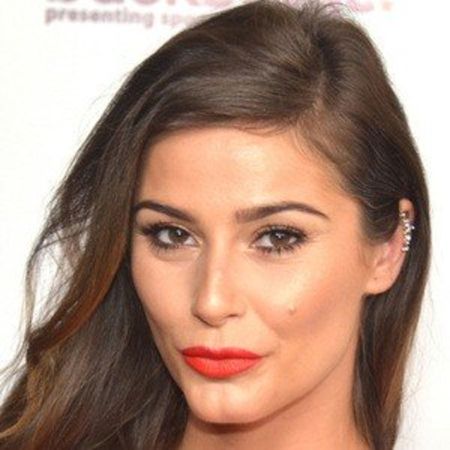 Elysia Rotaru is a Canadian actress widely known for playing the role of Taiana Venediktov in The CW television series, Arrow. She has been married to Ryan Williams since 2018.

Elysia Rotaru was born on November 9, 1984, in Vancouver, Canada, in a Romania family. Bother her father and mother are Romanians.

She is fluent in English and Romanian. She completed her schooling from Vancouver and while in school she took dance cla s ses and performed in dramas and plays.

She later attended Simon Fraser University where she studied psychology. However, she later changed her mind and started learning acting. She earned a degree in Fine Arts with a specialty in Theater from the university.

Elysia Rotaru made her acting television debut with a guest appearance on an episode of the USA Network television series, Psych, in 2008.

Later in 2010, she played a recurring role Betsy in the CW television drama series, Hellcats, alongside Aly Michalka, Ashley Tisdale and Heather Hemmens.

In the following year, Rotaru portrayed Ingrid in a family comedy film, Diary of a Wimpy Kid: Rodrick Rules. In 2015, she guest-appeared on ABC television series, Motive, and on the CW drama series, iZombie.

On August 10, 2015, she was cast Taiana Venediktov in another CW show, Arrow, along with Stephen Amell, Katie Ca s sidy, Colin Donnell and Willa Holland.

Elysia Rotaru is a successful actress, mostly in the television field. Thus, she earns most of her money from her television career. The 34-year-old actress has an estimated net worth of $1 million, online sources have reported.

Her salary is unknown but according to The Whisp website, an actor on The CW's Arrow was earning around $40, 000 per episode.

Her 2011 film, Diary of a Wimpy Kid: Rodrick Rules, was made under the budget of $21 million and it had a box office collection of $72.4 million. 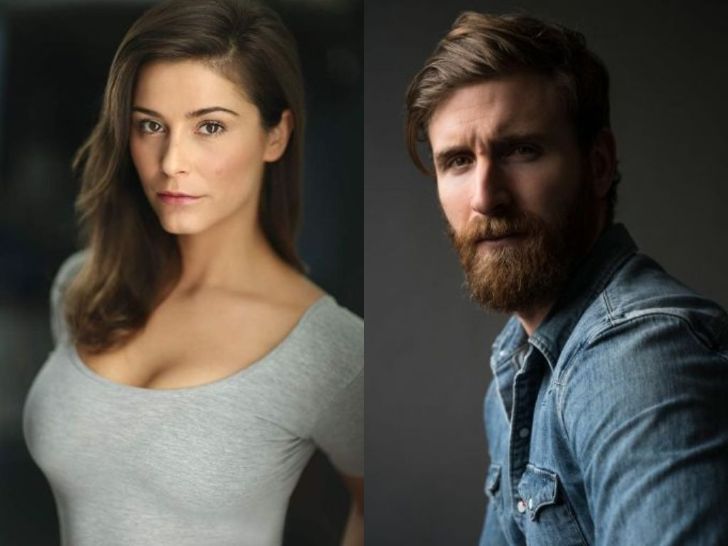 The two tied the knot in an intimate ceremony in November 2018.