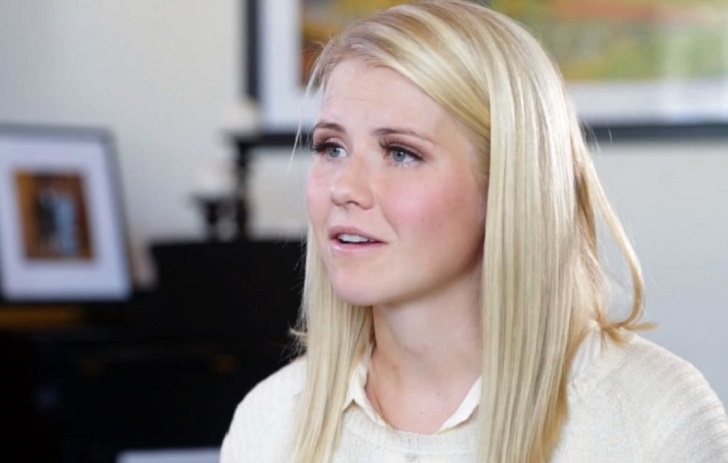 ABC News contributor Elizabeth Smart, 32, said in an interview with CBS Morning that she was sexually assaulted by an unidentified man on a Delta flight to Salt Lake City in 2019. Smart said, the man who was seated next to her reportedly put his hands in her crotch while she was asleep.

I felt someone’s hand rubbing in between my legs, on my inner thigh

I was shocked. The last time someone touched me without my say-so was when I was kidnapped.

Smart further mentioned that the perpetrator did not admit the assault. She later reported it to Delta which in turn released a statement to CBS This Morning saying,

Delta took the matter seriously and has continued to cooperate with Ms. Smart and the appropriate authorities as the matter is investigated. Delta does not tolerate misconduct towards other customers or Delta people

Following the incident, Smart said she started to explore self-defense and is planning to launch a program for women dubbed Smart Defense. 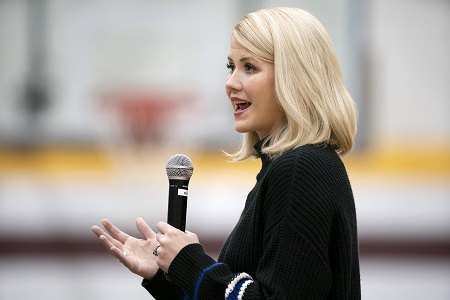 The 32-year-old American child safety activist is a mother of three in herself. She is married to Matthew Gilmour since 18th Feb 2012. The couple said their "I dos" in a wedding ceremony held at Laie Hawaii Temple, Laie, Hawaii.

Three years after their marriage, Smart and Gilmour welcomed their first child, a daughter Chole Gilmour in 2015. Their second son James Gilmour was born in 2017. And in November 2018,  Smart gave birth to their third child, a daughter Olivia Gilmour.