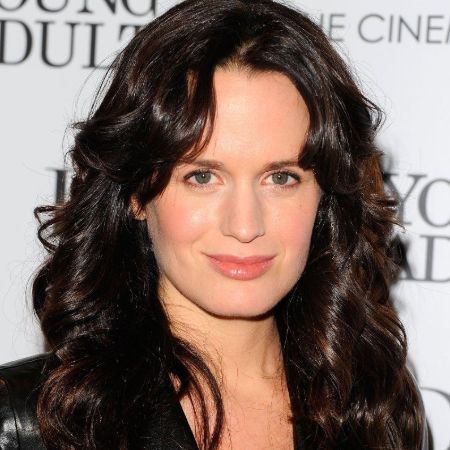 Elizabeth Reaser is an American actress who is popular for her appearances in movies and TV Shows like including Stay, The Family Stone, The Twilight Saga, and Young Adult. She also appeared in many television series including Saved, The Ex-List, The Good Wife, and True Detective. She was nominated for Screen Actor Guild Award and Primetime Emmy Award her role in the Television series Grey's Anatomy.

Elizabeth Reaser was born as Elizabeth Ann Reaser on 2nd July 1975, in Bloomfield, Michigan, United States. She belongs to white ethnicity and holds the American nationality.

She is one of three kids of John Reaser (father) and Karen Davidson (mother). She was raised along with her two sisters Emily Reaser and Mary Aaron. After her mother divorced her father, her mother got married to billionaire businessman William Davidson.

Elizabeth went to the Academy of the Sacred Heart. She went to Avondale High School and graduated in 1993. For a year she studies at Oakland University, then completed her Bachelor of fine arts from Juilliard School in 1999.

Made Her Debut From The Sports Theater With Shaquille O'Neal

Elizabeth Reaser started his career as an actor from the TV show Sports Theater With Shaquille O' Neal in 1998. The following year she appeared along with James Gandolfini, Lorraine Bracco, and Edie Falco in an episode of The Sopranos. In 2001, she made her feature film debut with The Believer.

The actress showed her acting skill in many television series and feature films. But she got public recognition from the TV series Grey's Anatomy from 2007 to 2008. For her role in the series, she was nominated for Primetime Emmy Awards and Screen Actor Guilds Awards for Outstanding Guest Actress in a Drama Series.

The 44-year-old actress appeared in Twilight movie series sharing her screen with Kristen Stewart, Robert Pattinson, and Billy Burke. The actress acting skill got her more and more role including Manhunt, Law & Order True Crime, The Hunting of Hill House. 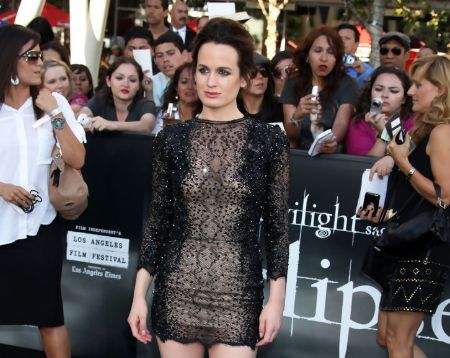 In 2019, she worked along with Elisabeth Moss, Joseph Fiennes, and Yvonne Strahovski. Her movies Embattled has been completed and will be released soon.

What Is The Net Worth Of Actress Elizabeth Reaser?

The Twilight actress has been working for many years now. According to celebrity net worth, she has an estimated net worth of $2 million, as of 2020.

The actress has not revealed her salary from any of her past work. The average salary of an actor in Hollywood is around $50,000 per annum, according to various online sources.

Elizabeth Reaser is a married woman. However, she has not revealed information about her husband. On her Twitter account, she has written I'm Elizabeth Reaser, actress, married and happy. 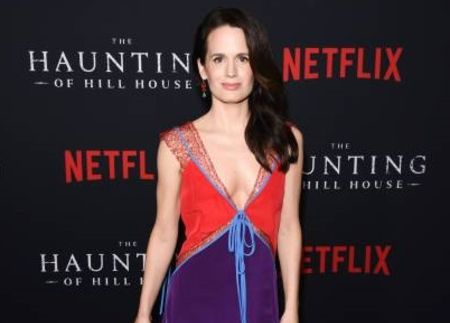 She is active on Instagram and has posted many pictures. But she has not shared any picture of her wedding or with her husband.

She currently resides in London with her family.