Elizabeth Olsen is dating her new boyfriend Robbie Arnett, Know about her relationship and dating 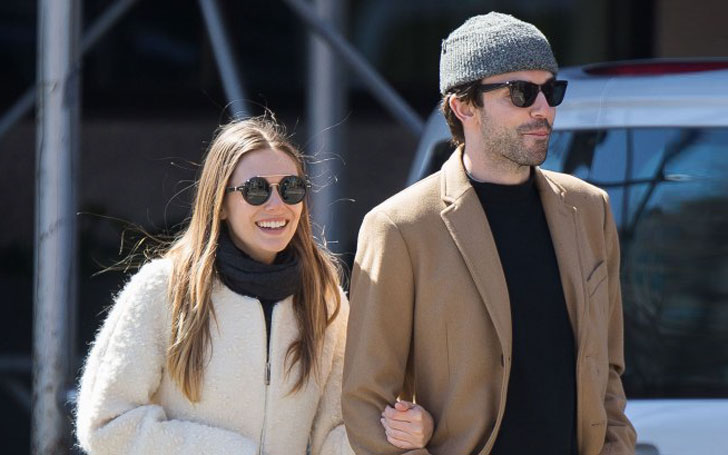 Elizabeth Chase "Lizzie" Olsen is said to be one of the most beautiful Hollywood actresses of present times. She is best known for her roles in the movies like Silent House, Avengers: Age of Ultron, Godzilla, Liberal Arts and Captain America: Civil War.

Miss Olsen is reportedly dating Robbie Arnett. Is it true? Where are the photos? Find out more

Reportedly, Elizabeth Olsen and Robbie is the new  Hollywood couple we should be gushing about. According to  E! Online, the news of their romance started in early February this year. The couple first met during a  vacation in Mexico. And they began dating in no time after that!

According to a source, Elizabeth is dating the American musician Robbie Arnett since March 2017. It's still a budding new relationship. We are waiting for its future. Fingers crossed!!

Elizabeth was recently spotted with her new boyfriend Robbie Arnett walking hand on hand in New York. The couple looks pretty perfect together. What do you think? Some recent pictures of the couple 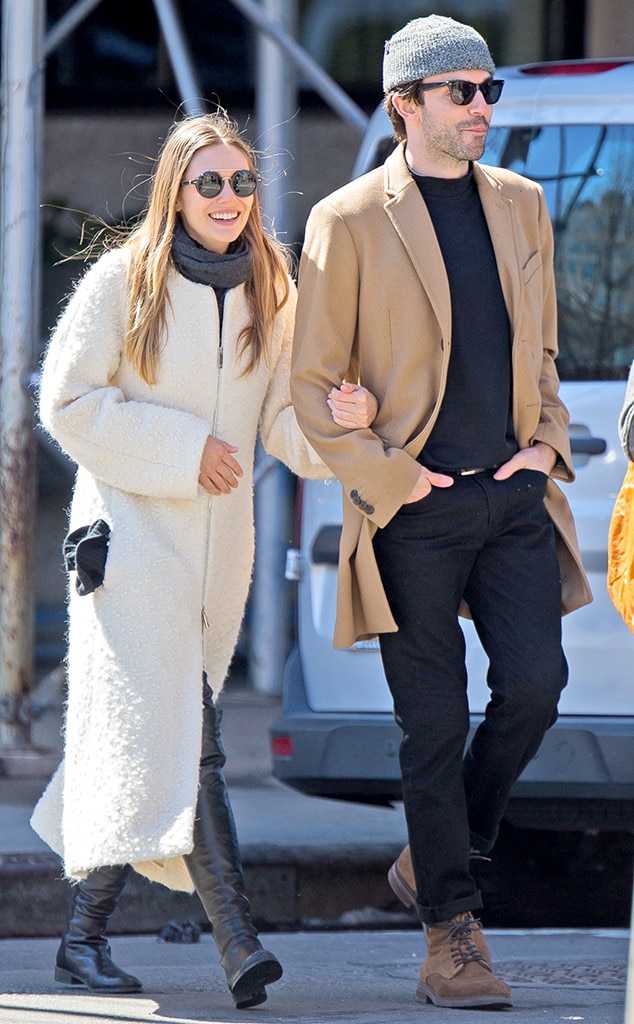 Elizabeth Olsen and Robbie Arnett Spotted Together in New York

The Silent House Star has had her share of past affairs and link ups.  Elizabeth was once rumored to be dating Alexander Skarsgard in Feb 2012. However, the news turned out to be just a rumor.

Next in Miss Olsen's list of affairs is the one she had with Elizabeth then dated American model Boyd Holbrook.  They reportedly started dating from September 2012.  For years, they were considered a ''relationship goal.''

After dating for a year, the couple got engaged in March 2014. However, the relationship did not work out and they separated in January 2015. The couple shared the relationship for nearly around two years and four months.

After her breakup with longtime boyfriend Boyd, she then rumored to be dating American actor Chris Evans in 2015 followed by British actor Tom Hiddleston in the same year.  Those were all rumors too.

Past all these rumors, relationship, engagement, and breakups, Elizabeth Olsen is now dating Robbie Arnett. Let's see how this one goes!