Elisabeth Rohm and Jonathan T. Colby Split After One Year of Engagement 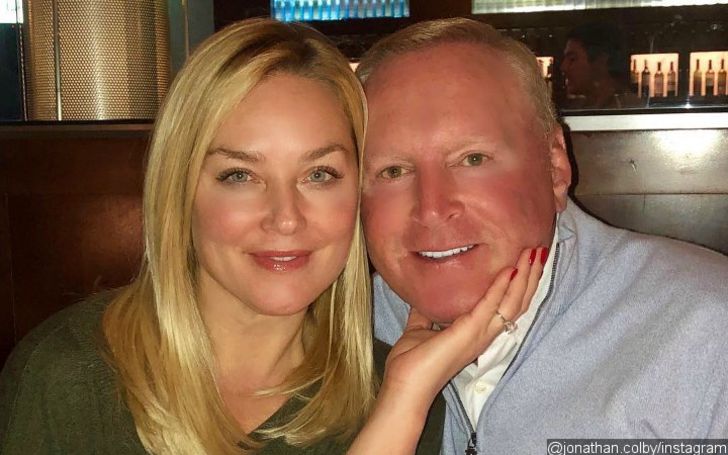 It's all over for Elisabeth Rohm and Jonathan T. Colby! It's been less than one month since the Law & Order alum announced their engagement and the pair has just called it quits.

A publicist for the American-German actress exclusively told Us Weekly on March 17, that she and the judge are no more together.

Noting that the two parted ways amicably, the publicist told the publication,

Jonathan and Elizabeth are on good terms and remaining friends but they were living different lives and have different priorities at this time. Sadly they've decided not to get married. 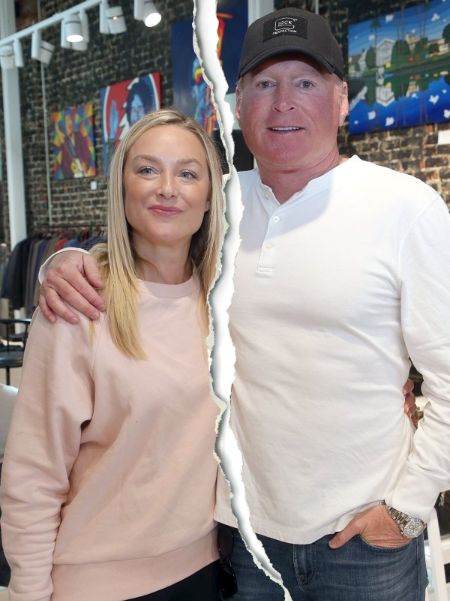 As previously reported, sources announced in late January that Elisabeth Röhm and Judge Jonathan T. Colby, who serves on the 11th judicial circuit, were engaged.

In a joint statement to Us Weekly on Wednesday, January 30,

We are so blessed to have found each other. We exchanged our loving engagement vows to one another in our La Jolla, California, home backyard — with the roaring Pacific Ocean waves crashing on the bluff, the sun setting over the sea and the crisp winter air. Truly as romantic as anyone could ever dream of.

Rohm and Ron tied the knot in 2008 but later in October 2014, they got a divorce. The former couple welcomed a daughter, Easton August, in August 2008.