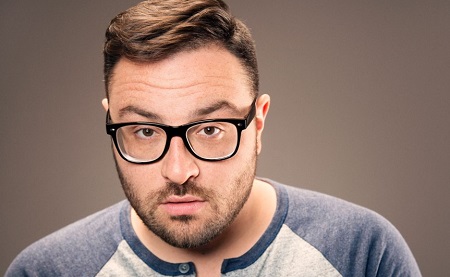 Eliot Glazer is an American famous screenwriter, producer, and actor. He gained massive fame following his work in the successful TV series Broad City. He currently serves as an Executive Story Editor on the hit Fox television series New Girl. His incredible work also includes in Looking, Billy on The Street, Difficult People, and Odd Moms Out.

Born on 12th July 1983, in New York, United States of America, Eliot Glazer is the son of Sandi Wexler (mother) and Larry Glazer (father). He spent most of his early childhood days in New York along with his sibling sister Ilana Glazer; an American comedian, writer, and actress. 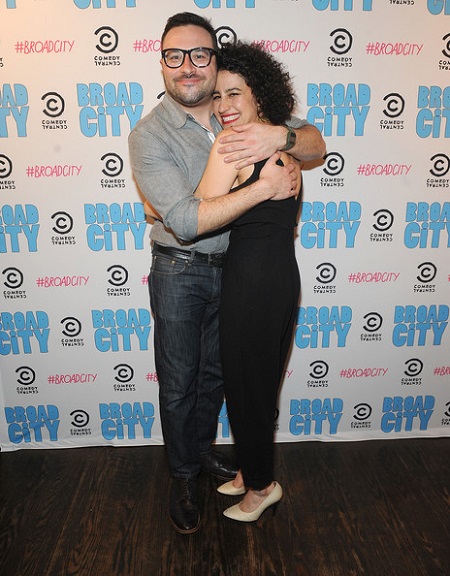 Eliot graduated from the New York City Unversity, in 2005. He belongs to American nationality and regarding his ethnicity, Eliot is Mixed.

Who Is His Sister Ilana Glazer?

New York University graduate Ilana Glazer is a talented lady with multiple professions like actress, writer, and comedian. She gained huge attention after her work in the Comedy Central series Broad City. Her performance in the series also led her to get two Critics' Choice Television Awards nominations.

Furthermore, the actress also appeared in a hit TV series Hack Into Broad City for which she was nominated for Primetime Emmy Award too.

Upon graduation, Eliot Glazer moved to Los Angeles to start his career in television. He has worked as a writer and producer for many TV shows. As of now, he serves as an Executive Story Editor on the popular Fox series, New Girl featuring Zooey Deschanel, Jake Johnson, Max Greenfield, Damon Wayans Jr., and more.

Glazer grabbed attention after he landed the recurring role on the Comedy Central's hit series Broad City starring Ilana Glazer. He even worked as a creative consultant for the series. Furthermore, Glazer became a writer on Darren Star's TV Land series Younger. The cast members include Sutton Foster, Debi Mazar, and Miriam Shor.

Besides, Glazer also developed an original comedy for Comedy Central. His other work includes HBO series Looking, Billy on The Street, Difficult People, and Odd Moms Out. In 2010, Random House also published his blog titled My Parents Were Awesome.

He was also a writer, producer, as well as cast in the Above Average sketch web series Eliot's Sketchpad.

Eliot Glazer has earned a good amount of money from his multiple professions, including writing, producing, and actor. According to some reliable sources, the man of all parts has a net worth of around $500 thousand, as of 2019.

Eliot Glazer is not married yet and has also not introduced anyone as his girlfriend. The producer has successfully kept his personal life away from the mainstream. Probably, he is single at present.

Eliot is closed to her sister actress Ilana Glazer. He often shares beautiful photos with her on his Instagram account. He is also a dog person who has a pet puppy.