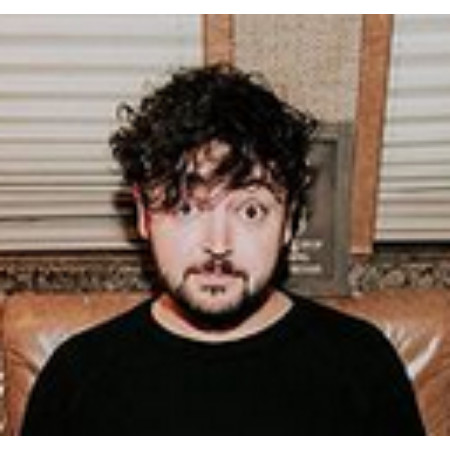 Eli Maiman is an American guitarist, writer, and member of the rock music band WALK THE MOON. Likewise, the musician has given music to different movies and TV shows, including Bad Moms, Pitch Perfect 3, Dancing with the Stars, and The Kissing Booth 3.

Eli Maiman himself has never disclosed his exact net worth to the media. However, the guitarist is believed to have an estimated net worth of $3 million as of a March 2022.

Without a doubt, the guitarist earns good money from his rock music band doing live shows and concerts. Also, he makes a good sum via his endorsement deals, commercial ads, sponsorships, and social media.

Eli currently has 14 thousand followers. According to Influencer Marketing Hub, he earns around $89.25 to $148.75 per sponsor post with an engagement rate of 3.10%.

Talking about his success journey in the music industry, Maiman has contributed soundtracks for movies and TV shows like Bad Moms, Pitch Perfect 3, Norm of the North, The Kissing Booth 3, Dancing with the Stars, The Kissing Booth 2, My Little Pony: Pony Life, and Alpha and Omega 5.

Moreover, 'Walk The Moon' member is also recognized for songs like Shut Up and Dance, One Foot, Lost in The Wild, Anna Sun, Work This Body, Can You Handle My Love?, Tiger Teeth, Ghostbusters, Win Anyway, Different Colors, Rise Up, I'm Good, Fire In Your House, I Can Lift a Car, Next In Line and more.

The 36 years old is currently living a blissful married life with his wife, Alex Airplane. He exchnaged wedding vows with his long-time girlfriend on 26 May 2018. Together, Eli and his wife shares a child named Sam. The duo welcomed their only son back in October 2019. 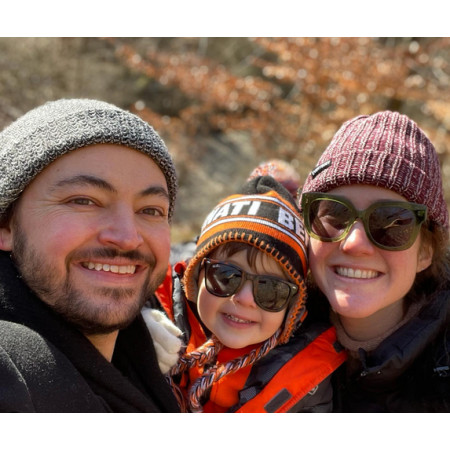 The family of three looks happy and healthy. The guitarist often shares his family pictures on his Instagram account. He is seen spending quality time with his wife and child.

Besides that, Eli who joined the musical band, WALK THE MOON in 2010 shares a healthy relationship with all his band members like Nicholas Petricca, Kevin Ray, Sean Waugaman, Adrian Galvin, and Adam Reifsynder.

His parents are Earle Maiman and Sharon Maiman. He spent his entire childhood with his brother, Jesse Maiman. By nationality, he is an American, his ethnicity is white, and he follows Jewish religion.

Talking about his educational qualifications, Maiman studied at Madiera High School in Madiera City and University of Cincinnati College-Conservatory of Music (studied jazz).