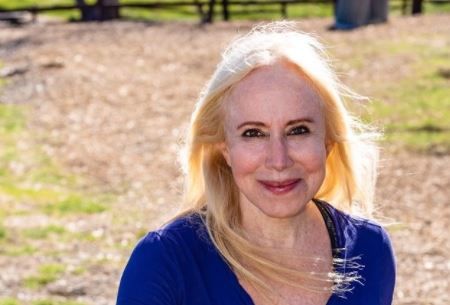 Elana Krausz is an American actress, producer, director, and writer. She is famous for her roles in Stripped Down, The Gift: At Risk, About Cherry, and Spinning Dry.

What Is Elana Krausz's Age?

Elana Krausz was born on March 8, 1960, in the United States of America, under the zodiac sign Pisces. She is also known with the altername name Elana K. Pyle. At the time of this writing, she is 61 years old.

Career Insight: Why Is She Famous?

Elana began her professional journey since 1994. She debuted in the entertainment industry with the film At Risk playing the role of Lara; she also worked as a director, producer, and writer. After that, she acted in Hash Brown's and Mad Cowgirl.

Eentually, the 61 year old experienced fame as writer, producer, and director of Stripped Down. In the 2006 film, she portrayed the role of Lily alongside Lisa Arturo, Bre Blair, Lou George, Bill Glass, and Mitzi Martin. 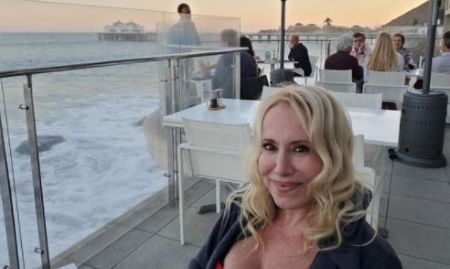 Additionally, her other acting credits include The Gift: At Risk, About Cherry, Shotgun Wedding, Carlos Spills the Beans, The Ninth Cloud, The Blackout, Supermodel, The Blackcoat's Daughter, American Romance, The Bang Bang Brokers, Closure, Darling Nikki, Spinning Dry, and Season of Love.

Krausz appeared as Susan Baker in the movie Becoming (2020) starring Toby Kebbell, Penelope Mitchell, and Jeff Daniel Phillips. As of now, she is busy with her post-production moie South of Hope Stree.

Besides that, Elana is also involved in writing, directing, and producing as well. She served as a writer and director in Spinning Dry, The Gift: At Risk, Stripped Sown, and At Risk. Furthermore, she worked as producer in numerous films such as Another Happy Day, About Cherry, Between Us, Ten Thousand Saints, Inside Irvin, and The Exquisite Tenderness of Santa Rosa de Lima.

How Wealthy Is Elana Krausz?

About Cherry producer has not disclosed her exact fortune to the public. However, according to per different online sites, Elana Krausz's net worth is reported to be around $1.5 million in December 2021.

At the moment, Krausz's relationship status is quite confusing. It is not clear if she is leading a single life, dating a boyfriend, or married to husband.

Elana has never revealed whether she has a child or not. However, she psoted a picture of homemade breakfast on Mother's Day tagging Sophia D. Krauhsz with a caption," Happy Mother’s Day. Food by Sophia. Full of gratitude.

Similarly, on July 1, 2018, the actress again uploaded Sophia's picture saying her an amazing kid and gave a hint of their mother daugter relationhship.