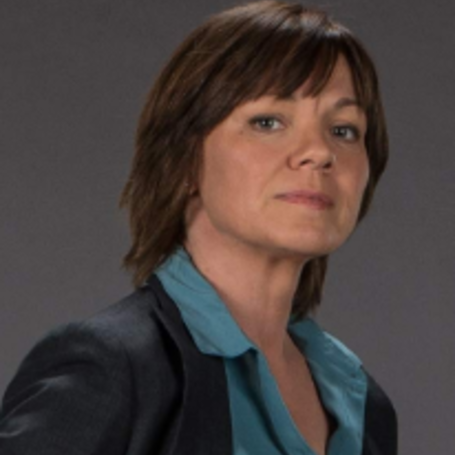 Canadian actress, Edie Inksetter is most known for her role as Aunt Elizabeth in the drama-thriller television series The Handmaid's Tale. She also has appeared in the horror movies It and It Chapter Two. Moreover, Inksetter is set to appear as Det. Kraus in the upcoming crime-horror project Spiral, which will be aired in May 2021.

There is no information available about her parents, siblings, and education until now. As of now, she is 39 years old. She stands at a height of 5 feet 6 inches or 1.68 m and weighs around 57 kg or 125 lbs.

Edie Inksetter first appeared in the television show The Gavin Crawford in 2000. A year later, she worked in the comedy-drama film Sister Mary Explains It All. 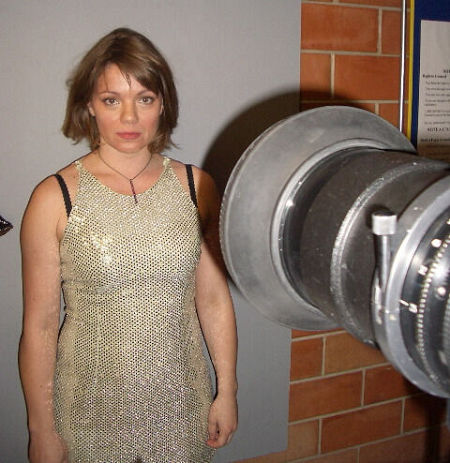 Inksetter played various characters in the documentary-crime-drama True Crimes: The First 72 Hours in 2004. The next year, she went on to work in the short-project My Uncle Navy and Other Inherited Disorders.

She portrayed Jack's Mom in the drama-horror show Hemlock Grove in 2014. Her other successful television series include Saving Hope, Shoot the Messenger, and In the Dark.

Edie appeared as Hostess in the horror movies It in 2017 and she played Shouting Kid's Mom in the movie sequel It Chapter Two, which was released in 2019.

From 2017-2019, Inksetter starred as Aunt Elizabeth in the drama-thriller television series The Handmaid's Tale alongside Amanda Brugel, Madeline Brewer, and Max Minghella.

In 2020, she was cast in the adventure-fantasy series October Faction. The same year, she made a guest appearance in the comedy show Schitt's Creek.

Furthermore, Inksetter is set to appear as Det. Kraus in the upcoming crime-horror project Spiral, which will be aired in May 2021.

Estimated Net Worth Of $800 Thousand

Edie Inksetter holds an estimated net worth of $800 thousand as of June 2020. However, the fact is yet to be verified. She makes hundreds of thousands of cash from her acting career.

Prior to marrying Stephanne, Edie was married to a renowned actor and producer, Christian Potenza. They exchanged the wedding vows on 12th October 1997 and divorced on 12th September 2000.