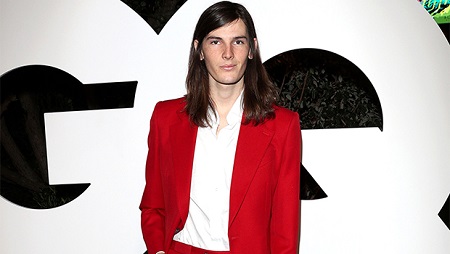 We mostly know Dylan Brosnan as the son of a renowned actor, film producer, and activist, Pierce Brosnan; but he is much more than just a celebrity kid. Professionally, he is a model, actor, and cinematographer who has modeled for famous brands like Burberry and Yves Saint Laurent. Similarly, Dylan also has worked as a composer in the short-drama project Out of Reach. 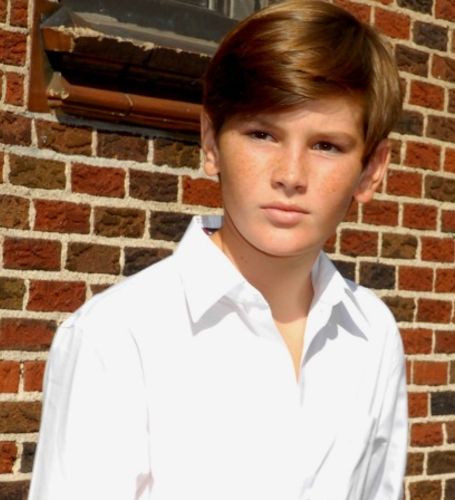 He is the son of Pierce Brosnan and Keely Shaye Smith. His father is an actor, film producer, and activist while his mother is a journalist, author, and reporter.

Dylan has a brother, Paris Brosnan, and two half-brothers: Christopher Brosnan and Sean Brosnan. He had a sister named Charlotte Brosnan, who passed away on 28th June 2013 from ovarian cancer.

As of 2020, Dylan Brosnan's net worth is not available. However, he is suspected to have $1 million net worth, which is similar to Christina Pascucci and Tim Kazurinsky. He makes a decent amount of cash as a model, actor, and cinematographer.

As per the sources, the average salary of an actor is $57k. In a similar fashion, a model and a cinematographer also earns 30k and 20k on average respectively.

On the other hand, his father, Pierce Brosnan has a whopping net worth of $100 million, which he accumulated from his professional acting career.

Dylan Brosnan worked as a composer in the short-drama project Out of Reach in 2015. He served as a cinematographer in the short-project The Young Motivators Club in 2018. 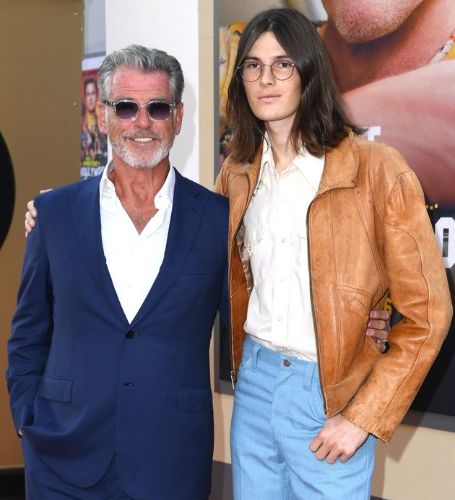 A year later, he played the role of Ryan in the short-drama project Iconic. Besides that, he is also a musician and is a singer and songwriter of the music band, Raspberry Blonde.

In A Relationship With Avery Wheless

Brosnan is reportedly dating Avery Wheless, a painter, and artist. The couple was first encountered in a dinner date back in 2017 on Valentine's Eve. Since then, the alleged pair have remained coy about their affair and no new details are available at the moment.

Dylan is not seen with anyone else in the past few years, so we can estimate that he is probably still with Avery; however, because of the lack of evidence, we can only assume.

To all the fans of Dylan, he can be found on Instagram, where he has 26.4k followers. He often uploads pictures with his friends and family. he also keeps fans up-to-date with is current and upcoming projects.