Tim Kazurinsky is a popular American actor and screenwriter who is widely known as the cast member and writer on Saturday Night Live. He is also known for appearing in the role of Carl Sweetchuck in the Police Academy movies. He also portrayed the recurring role of Judge Emerson on Chicago Justice and as Father Timothy in Easy.

Tim Kazurinsky was born Timothy James Kazurinsky on 3rd March 1950, and is 69 years old, as of 2019. He was born in Johnstown, Pennsylvania, the United States of America. He is of American nationality and belongs to the mixed ethnicity.

Though the name of his parents is not disclosed in the media, sources reported that his father was an American-born Polish descent whereas his mother was an Australian war bride. He spent most of his childhood days in Australia where he attended Birrong Boys High School.

Tim moved to American on his own at the age of sixteen. He graduated from Greater Johnstown High School back in the year 1967.

After graduation, The 5 feet 2 inches tall started working as a reporter for the Johnstown Tribune-Democrat and later as a copywriter for a St. Louis department store. He moved to Chicago where he began working for Leo Burnett Worldwide in the advertising department. 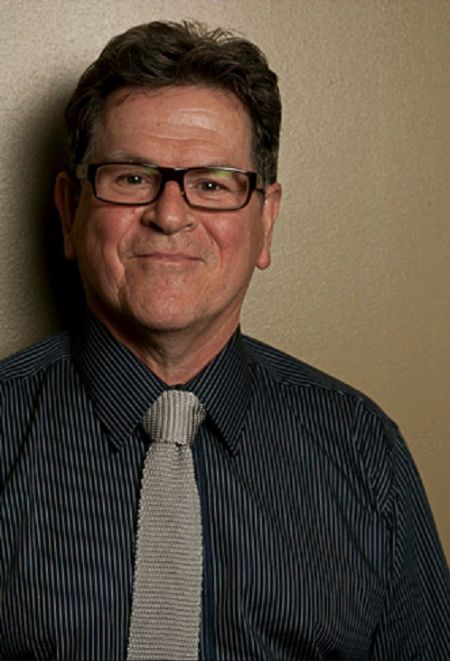 The 69 years old actor joined an improv cla s s at The Second City where he was one of the members of the mainstage troupe. It was the time when he caught the attention of Saturday Night Live luminary John Belushi. John recommended him to Dick Ebersol.

Ebersol was impressed with his ability and soon hired him as a cast member and writer of the show in 1981. He was known for playing several characters appearing as celebrity impersonations during his three seasons on the show.

Besides SNL, Tim was one of the photographers in the 1980 movie, Somewhere in Time. Regarding his acting career, he has appeared in numerous films and series like My Bodyguard, Neighbors, About Last Night, Shakes the Clown, Plump Fiction, The Silencer, Strange Relations, Easy, Chicago Justice, The Return of Joe Rich, Roll Bounce, and others.

Somewhere in Time’ star, who started his professional career in 1978, has been active in the field for over three decades and worked in dozens of movies, television series, and projects. 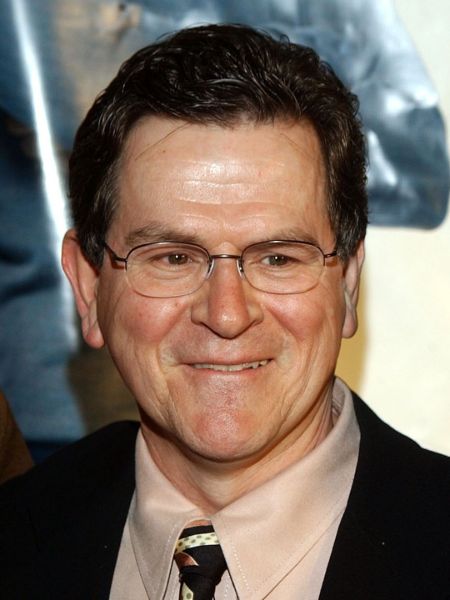 While talking about Tim Kazurinsky’s net worth in 2019, his worth is $1 million that he earned from his acting and screenwriting profession. His photography career has also helped him to make a hefty amount of money.

Kazurinsky is married to Marcia Watkins. His wife is a Broadway actress famous for appearing in On Your Toes, A Chorus Line.

Marcia and Tim exchanged the wedding vows on 22nd September 1984, in a private-intimate wedding ceremony. For now, it has been around thirty-five years since he exchanged vows and is still enjoying a blissful conjugal life.

The couple has two children together; daughter Zoe and son Pete.