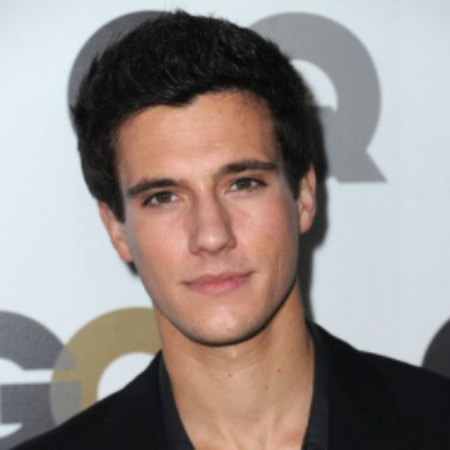 Andrew Roy, aka Drew Roy, is an American actor famously known for his role as Hal Mason in the sci-fi series Falling Skies. His other notable appearances are in the teen sitcoms iCarly and Hannah Montana.

Drew Ray was born Andrew Roy on May 16, 1986, in Clanton, Alabama, the US. He is the son of his father, Richard Roy, and his mother, Pam Roy. He has a sister named Lauren Roy.

He is of American nationality belonging to Cajun, French, and Italian descent. He studied at Chilton County High School and graduated there.

Drew Roy start-off his acting career with the feature film Curse of Pirate Death in 2006. The following year, he appeared in the neo-noir thriller film Blink.

He was cast in the short film Tag and made an appearance in the family drama series Lincoln Heights in 2009. A year later, he starred as Seth Hancock in the biographical sports drama film Secretariat. Noah Wyle, Moon Bloodgood, Jessy Schram, and Connor Jessup were the others stars of the series. 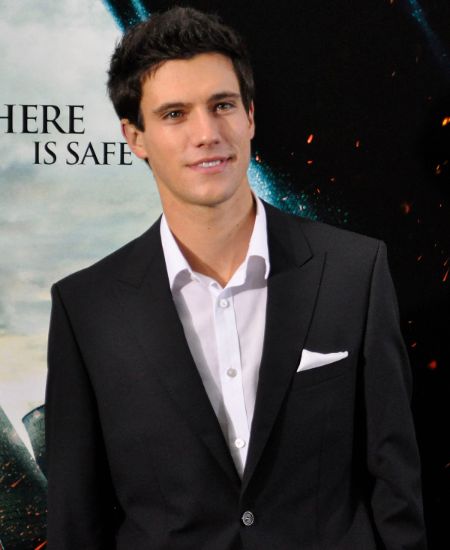 He played Griffin in the teen sitcom iCarly from 2009-2010. Similarly, the actor was cast as Hal Mason in the post-apocalyptic sci-fi TV series Falling Skies from 2011-2015.

Roy acted in the thriller film Sugar Mountain in 2016. The next year, he appeared as Joel in the NBC series Timeless and Christos Vellek in the action-drama The Last Ship.

In 2018, he landed the role in the TV movie Blood, Sweat, and Lies. He was seen as Ron Goldman in the film The Murder of Nicole Brown Simpson in 2019.

How Much Is Drew Roy Worth?

Drew Ray is believed to have an estimated net worth of $2 million as of March 2021. He gathered all of his riches from his professional acting career.

He was part of the biographical sports drama film Secretariat, which racked up over $60 million at the box office against the production cost of $35 million.

The 34-year-old actor, Ray is a married man. He and his girlfriend turned wife, Renee Gardner, walked down the aisle in December 2015 at Higuera Ranch. 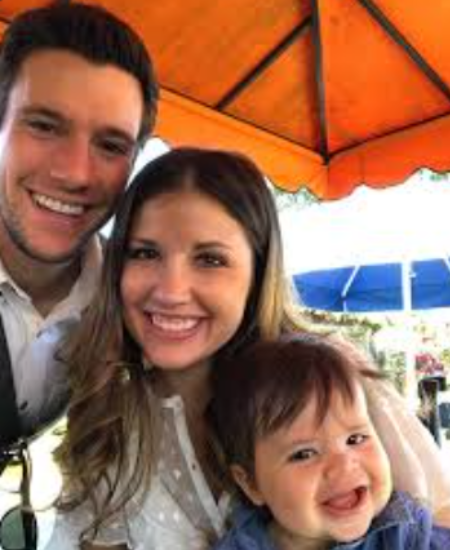 Drew Roy with his wife and son SOURCE: Facebook