Drew Barrymore allocates time for her daughters following the divorce 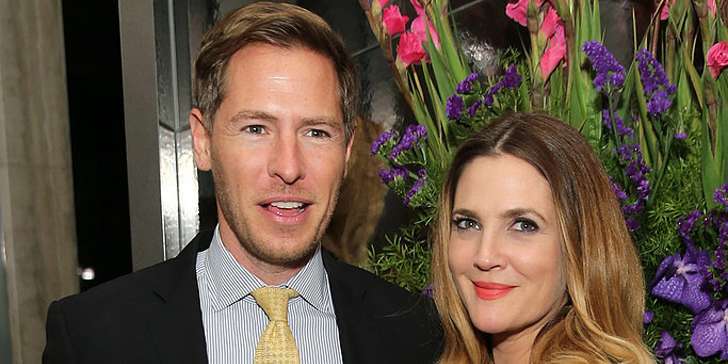 Drew Blythe Barrymore is an American actor, producer, model, director born on February 22, 1975. She is a granddaughter of actor John Barrymore. Barrymore family is a well-known cinema and American stage actors where Drew has followed her family's path.

At the age of 16, Drew got engaged to Leland Heyward but the engagement was called off after few months. Later she got engage to another actor Jamie Walters which also didn't last for long. Drew than married to Los Angeles bar owner Jeremy Thomas at the age of 19, and separated after few months. In 1999, Drew began to date an MTV host Tom Green and got married in June 2001, but this love story also didn't last longer as drew have a divorce in October 2002. Before marrying to art consultant Will Kopelman she had an affair with actor Justin Long for several years.

Drew and will announce their engagement in January 2012 and got married on June 2, 2012, in Montecito, California. Their wedding pictures were captured by people's magazine on June 6; 2012.The couple has two daughter’s together Olive Barrymore Kopelman elder daughter and another baby girl Frankie Barrymore Kopelman. Recently it was reported that the couple was getting a divorce after three years of their marriage. Drew and Will both were silent on the rumors of their separation for the sake of their children. But after the announcement of their divorce Drew is giving most of her time to her daughter olive who is three years old and Frankie who has just turn two.