Drake and Imaan Hammam Spotted Arm in Arm: Are They Dating? 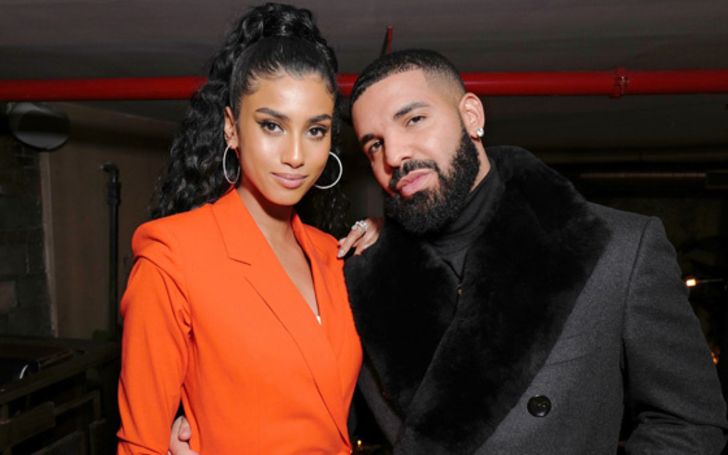 A new couple in the industry? Drake and Imaan Hamman have sparked dating rumors after they were were spotted arm in arm together on Friday, February 7.

The Canadian rapper, 33, and the Dutch model, 23, were spotted getting cozy at a dinner at the FRAME New York Fashion Week in New York.

A source exclusively told Us Weekly, "They were so cute together."

They were hanging out together at the dinner, took pictures — he had his arm around her. [It] definitely looks more friendly than just friends.

In a video obtained, the two can be seen cozying up putting an arm in arm as they chat and posed for a photo at the event.

Here's the video clip, check it out.

The relationship rumor surfaced just a few weeks after the musician was spotted enjoying a concert with his ex-girlfriend Rihanna. They were spotted together at the Yams Day show at Barclays Center in Brooklyn in January.

Drake and Rihanna were in an on-off relationship from 2009 to 2016. Drake previously sued a woman for accusing him of sexual assault. The woman had claimed that he impregnated her.