American Rapper Riff Raff Net Worth 2019: Details Of His Income Sources And Assets 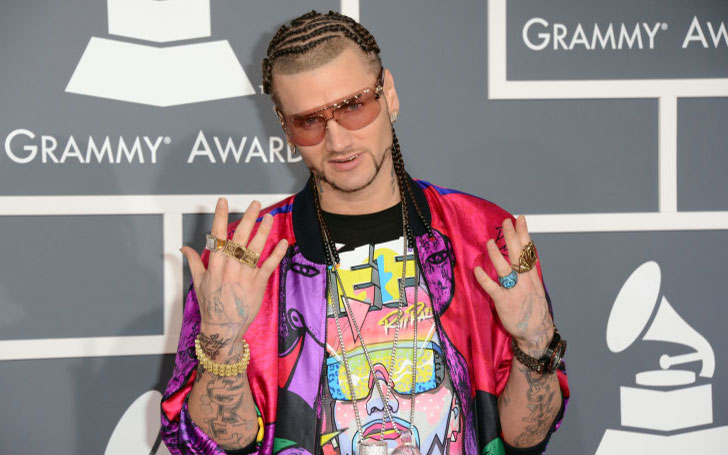 His name might mean an undesirable person but he is one of the most talented and liked rappers of our generation. With hits like Peach Panther and Neon Icon to his name, he is regarded as one of the rappers with the most potential in the industry. Although he is famous as a rapper he also regularly makes headlines for getting in trouble with the law. In the past, he also collaborated with Kirshnik Ball.

The controversial rapper is also a television personality and his work in various TV movies is well known in the media. From his career, he earns a big paycheck which enables him to live a lavish life.

Learn About Rapper Riff Raff's Net Worth And Income Sources

The rapper’s career spans more than a decade and from his work as a rapper as well as a TV personality he amassed a net worth of $6 million as of February 2019. 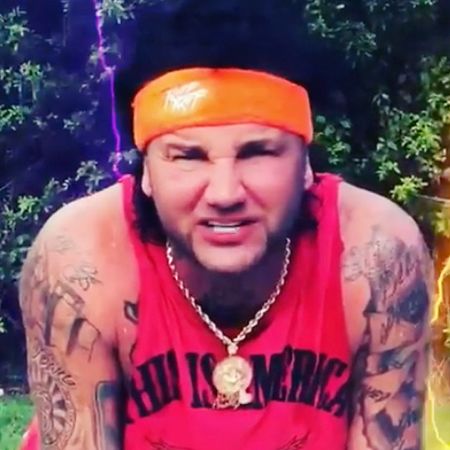 According to comments on social media, he earns a lot of money from touring venues. He usually earns around $5000 from gigs and upwards of $15,000 from festivals.

Also, his deal with the record label was worth 3 million dollars. To add to this, he is also endorsed by many companies.

Does The Rapper Splash Big Cash On Jewelry, Houses, And Cars?

The rapper spends his big paychecks on expensive things like his $2 million dollar crib nicknamed the "Codeine Castle". The house contains a huge mantelpiece in from of the entrance, the staircase is also made of industrial steel.

He owns two huskies which can cost up to $1000 depending on the quality, the trackers on the dogs can cost from $600 to $1,300. There is a waterslide in his backyard and a barbecue setup. He is also the owner of a trampoline which can cost around $250 for a 10 foot one.

To add to his already impressive assets he also owns jewelry valued at over $500,000. His collection contains jewelry made out of gold, silver, jade, and diamonds. His extravagant jewelry is artistic and is made in shapes of animals as well as different symbols.

He wears a lizard-shaped ring on his hand that covers almost his whole hand, and numerous lockets. He also wears a grill on his teeth which make them look like they were filed down to fine points. The grill was designed by Paul Wall. A similar grill can be bought for around $7,350 on the website of Paul Wall.