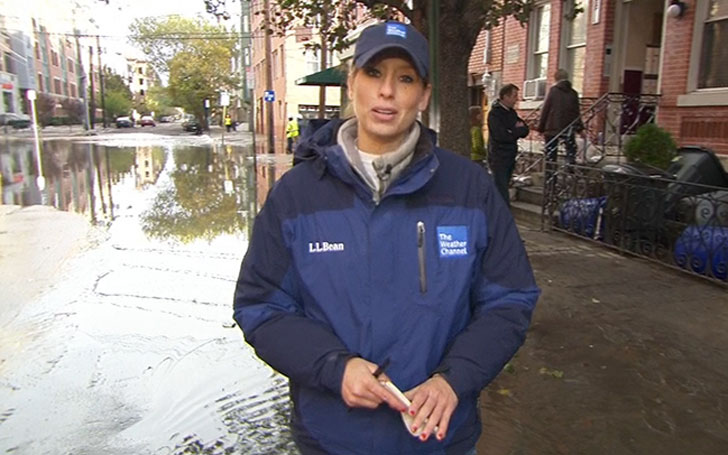 After their divorce, Mike moved on his life but what about Stephanie? Has she found a new love? Find out all the details regarding her current affairs and engagement in this article.

Congratulations!! The meteorologist has gone through many ups and downs in her life. First, she married Mike Beets, her coworker for a few years. Their relationship did not work out and the couple, unfortunately, divorced after a few years of their marriage. The couple has not shared any child. The two also worked as a host of the program Abrams and Bettes: Beyond the Forecast with Mike Bettes.

After splitting her, Mike married to Alison Chinchar, a CNN meteorologist. However, Stephanie lived single (at least publicly) for many years. Nevertheless, she is yet to reveal detail information regarding her fiancé and dating life. Considering these facts, she may soon reveal about her engagement and about her fiancé.

Stephanie along with her boyfriend also toured Dubai, United Arab Emirates, in Jan 2018.

After some months, Mike popped out the question and they were engaged in a private ceremony. Then they exchanged their vows and their onscreen chemistry was always evident. 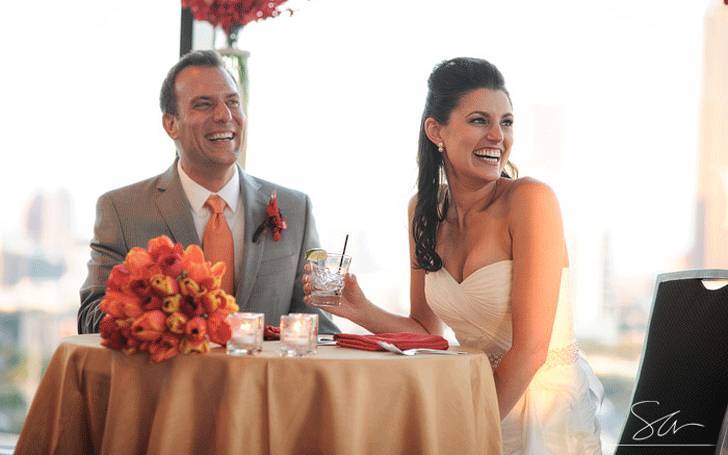 However, their real-life chemistry turned sour. Many problems were arises in their marriage life and started living separately. Later Court finalized their divorce and became single once again Mike then married to Alison Chinchar, a CNN meteorologist.

38-years-old, Stephanie Abrams is a native of Wellington, Florida. She has been serving in the journalism industry for seventeen years.

Abrams graduated with the geography and mathematics from the University of Florida. Then, she took another degree in meteorology from Florida State University.

After graduating, she took the membership of National Weather Association and American Meteorological Society. She first worked for WTXL, ABC-owned TV of her hometown. In July 2003, The Weather Channel hired her for covering the news related to weather and environment.

After two years, she joined the Weekend show Weekend View. In 2006, she became a host of Abrams and Bettes: Beyond the Forecast, along with ex-husband Mike Bettes.

Following, the duo began hosting Weather Center. Since then, she has been appearing in several shows of The Weather Channel.