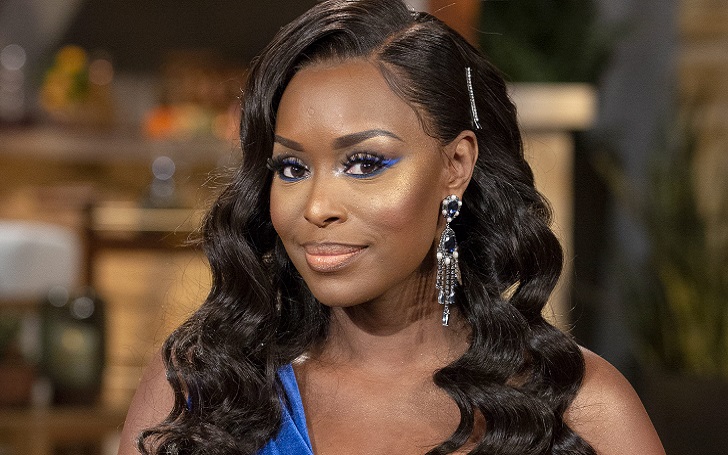 Not every relationship is meant to last for a lifetime, no matter, how hard the couple tries. And same goes out for famous American businesswoman, philanthropist, and major icon in the fashion industry Quad Webb-Lunceford who could not hold her married life with her husband Gregory.

Trouble in the Paradise; Who Is Quad Dating?

The 39 years old television personality, who was married to former husband Gregory Lunceford back in 2012, is reported to be single. The duo has been cast members in the Bravo series, Married to Medicine.

After five years of tying the knot with Gregory, rough patches started swirling in their relationship. As a result, to save their relationship from drowning, they even tried marital counseling in December 2014. 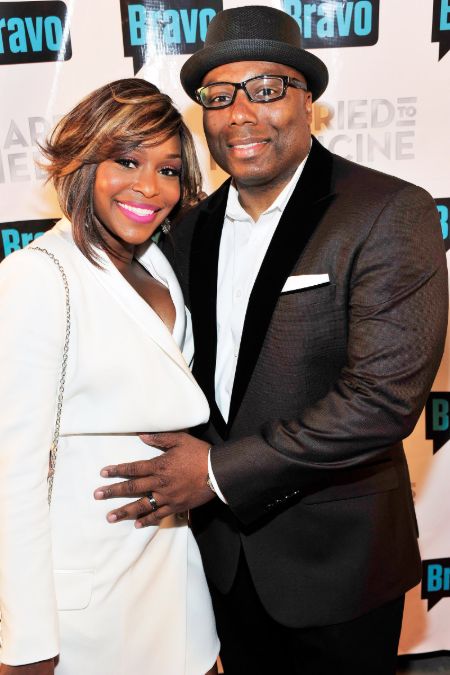 Unfortunately, nothing could stop their relationship from breaking. During an interview with The Grio, Quad admitted that they had done much marital counseling, but her spouse passive aggression made the counselor frustrated.

Quad Does Not Want A Child With Husband Gregory

Reason Behind Their Divorce

During an interview with Watch What Happens Live with Andy Cohen in January 2018, Married to Medicine’s co-star spoke up about her differences and struggles in her marital life with partner Gregory.

NBC once reported that their relationship started having issues and more agitated when Quad moved to the guest bedroom in the fifth season of the show. 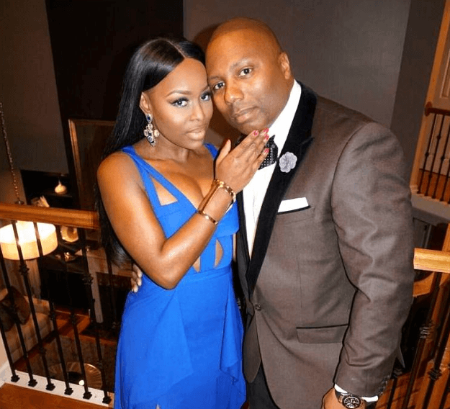 CAPTION: Quad Webb-Lunceford filed for divorce in May 2018 SOURCE: All About The Tea

According to TheGrio, the businesswoman accused her husband of adultery. The pair separated in April 2018, and later Quad filed for divorce in May 2018, but it is still not known when their divorce was finalized.

A woman named Jackie Presley claimed that Gregory’s cheating allegations do not matter until and unless he is no longer with Quad.