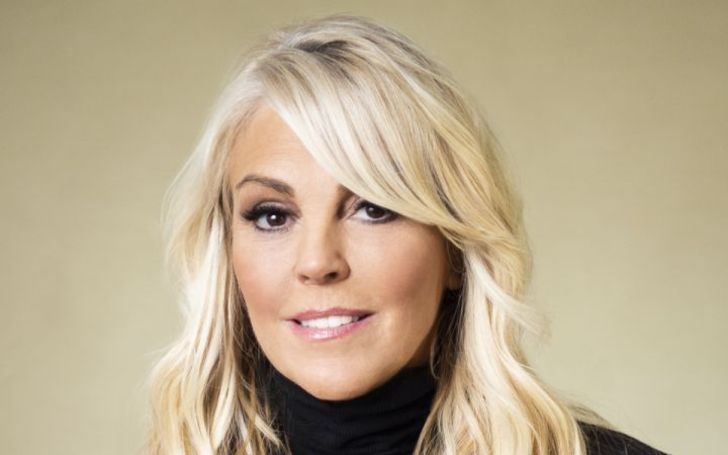 The American TV personality, Dina Lohan and her online boyfriend, Jesse Nadler who has been dating for around five years have split after half a decade of relationships. 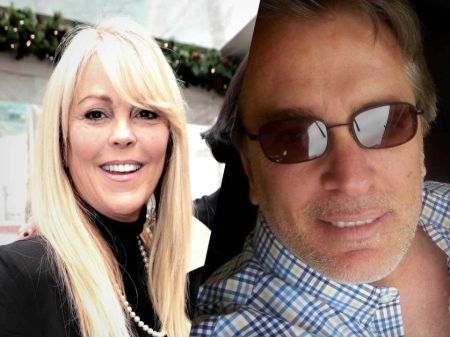 While giving an interview to ET on Saturday Jesse has confirmed about their break up just before they planned to meet for the first time face-to-face. As per his point of view, he ended the dating relationship after she accused him of the post he shared but didn't apologize after she realized he was not wrong.

Dina though his post was about another woman and was cheating on her even then Jesse denied about it.

Continuing the statement he said that, she later on apologized but he thinks it is not sincere. He also said,

She is very stubborn, headstrong, and it’s tough to deal with.

The Living Lohan alum said that Dina Lohan is not happy with this breakup and they are planning to talk on that matter. He also said that he will get back with Lohan if she offers a sincere apology.

But the close source to Dina told the US Magazine that,

this is a storm in a teacup, there was no meeting scheduled as of yet because Dina was already suspicious that [Jesse] was media hungry and she is in talks about doing several new shows — including a dating show.

Their separation news comes just after a few days of the pair's first meeting. As per Jesse Nadler, he was planning to fly out to San Francisco with Dina for the vacation this week and was also planning to propose her on the beach.

The mother of actress Lindsay Lohan officiated about her online dating relationship with a boyfriend whom she has never met through an episode of Celebrity Big Brother in February this year.