Late American Actor Gene Wilder's Personal Life Was Not As Simple As We Expected-How Was His Relationship With Fourth Wife Karen Boyer? 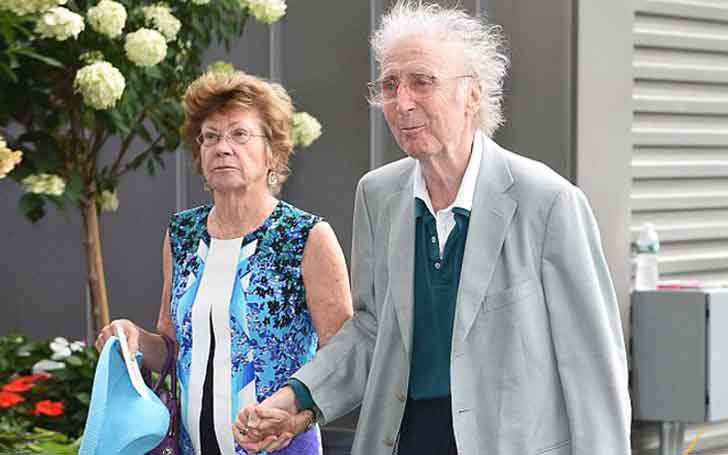 Life is very obscure you just can't depict where your life showers with joy and at a blink of an eye it all fades away. People mostly intend to remember grief more while taking prosperity as everlasting, what they don't think is that life has a level of balance between contentment and melancholy.

The legendary comic con actor Jerome Silberman, known professionally as Gene Wilder had a courteous share of brimming life with delight and anguish until his grievous death in 2016. Gene Wilder had won our pathos through his movies and sometimes slightly through his heartbroken looks in his pale blue eyes.

Most of us nowadays know Gene Wilder from his acting career, as his portrayal in the movie Willy Wonka and The Chocolate Factory in 1971, but it turns out that he was living one of the delicious love stories we have ever heard.

Gene Wilder famous actor of Hollywood was married to his wife Karen Boyer in 1991. 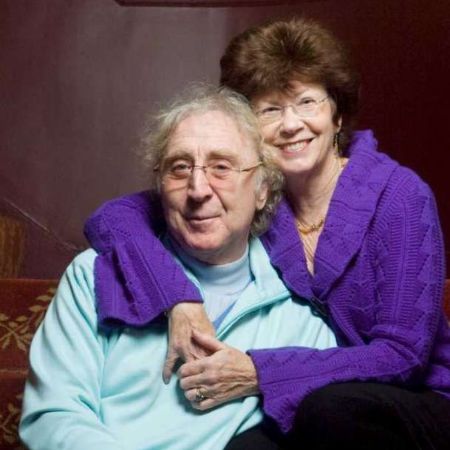 The couple first met when he was acting for as the deaf man in the movie See No Evil, Hear No Evil.  They worked together for a few years. Later, at 5th or 6th time when Gene visited Karen, he asked her out for a dinner.

They eventually fell in love as if they were destined to be together. The delightful pair dated for two years before getting married. however, the lovely couple has no biological children. Like they promised each other they were together until death tore them apart.

Also see: Roald Dahl's The BFG screened at the Cannes

The legendary actor Gene Wilder had been married four times where Boyer was the last love of his life. Wilder first marriage was with Mary Mercier.

Gene met Mary when he got his first professional acting job. Both of them were in acting career and because of their busy schedule their marriage didn't last. Their relationship only lasted for 5 years from 1960-1965. 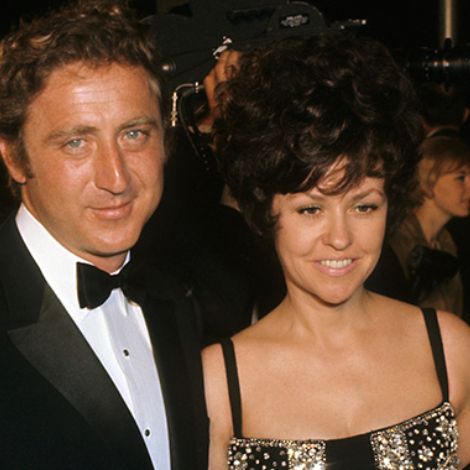 After few years Gene met another woman when his career was at the peak. He met Mary Joan Schultz who already had a daughter Katherine.

In 1967 he married Mary and adopted Katherine. Shortly after few years in 1974 Gene and Mary got separated. Moreover, Katharine adopted daughter of Gene lost affection after the separation. 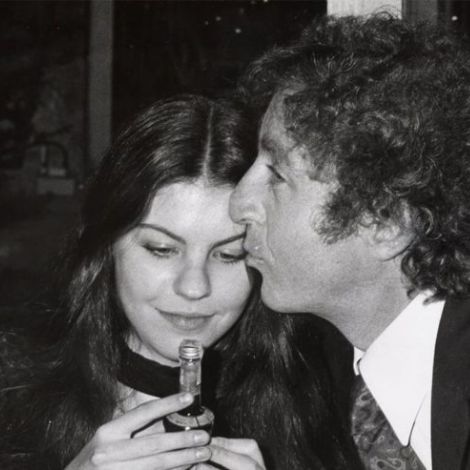 Later on, in 1981 Gene Wilder met Gilda Radner while working on the film 'hanky panky'. At that time Gilda Radner was married to George Edward Smith (guitarist from Hall and Oates band). As their marriage was not delightful they divorced in 1982 which renewed her friendship with gene wilder.

For more information: Television And Film Producer Martin Ransohoff Dies At 90-Cause Of Death 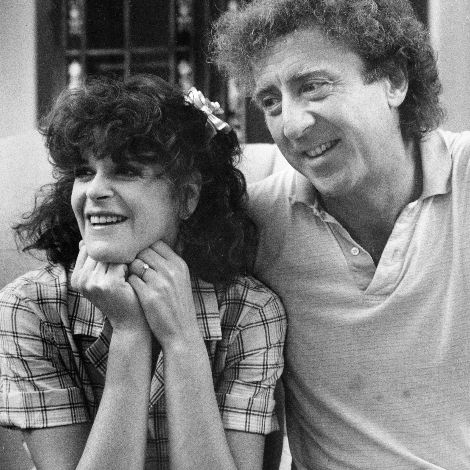 In 1984 Gene and Gilda married and tried to have children but she miscarried. Then in 1986 tragedy struck when Gilda suffered from ovarian cancer.  Unfortunately, Gilda didn't survive cancer and later passed away in 1989.

Furthermore, Gene was single until he met Karen Boyer.