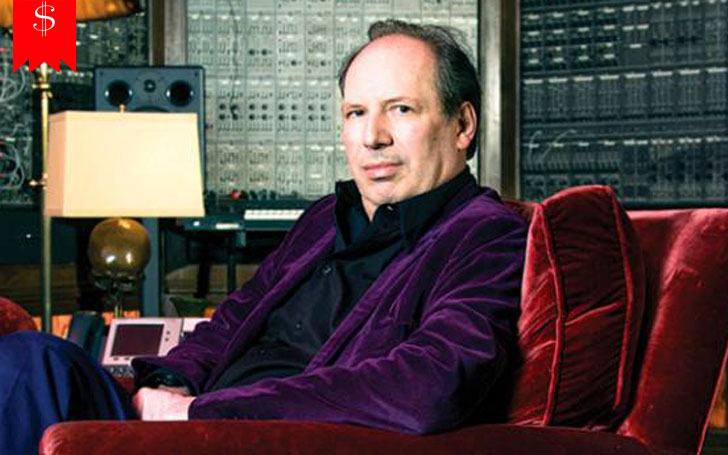 The Oscar-winning composer Hans Zimmer who has composed music for more than 150 movies within his nearly four decades of career has achieved around $90 million of net worth. He was also ranked as the Top 100 Living Geniuses for his hard work and dedication.

Have you ever wonder how the music composer earned such a huge amount of money? What are his sources of income? We have all the details here.

What are Hans Zimmer's sources of income?

The German film score composer and record producer Hans Zimmer's estimated net worth is around $90 million and his main sources of income are his music and live concerts.

The Oscar-winning composer's most recent music concert was held in Helsinki, Stockholm, Oslo, Copenhagen, Leipzig, Gdansk, Lodz and Krakowgdansk in May 2017. He also rocked in The Coachella this year. 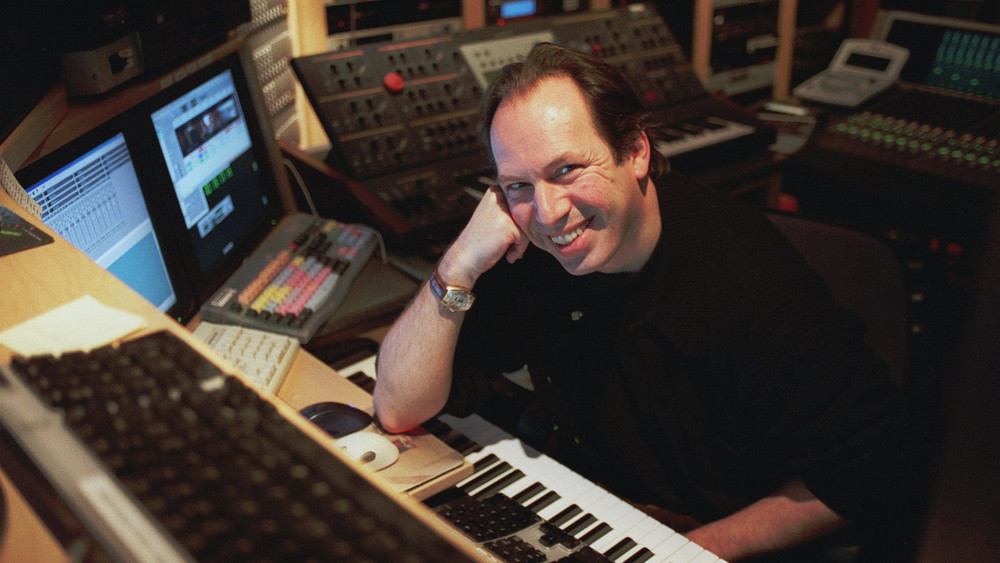 Zimmer who started his career during the 1970s with the band Krakatoa rose to fame after he composed music for the movie Rain Man in 1988. He also worked with the bands like The Buggles, Krisma, and Helden during his early career.

Zimmer also composed music for several hit movies like The Power of One, The Lion King, Gladiator, Crimson Tide, Black Hawk Down, Angels & Demons, Pirates of the Caribbean and much more.

Zimmer currently resides in Los Angeles where he owns a lavish house. The music composer is living happily with his second wife Suzanne Zimmer and three children.

He loves vacationing at different places during his free time and also visits several parts of the world for his concerts.

For his nearly four decades of dedication in the music world, Zimmer is honored with several awards including Academy Awards for Best Original Score for the movie The Lion King in 1995. He was also honored with Golden Globe Awards in 1995 and 2001. Zimmer is four times Grammy Awards winner. He received his first Grammy Award for Best Instrumental Arrangement With Accompanying Vocals and Best Musical Album For Children in 1995 for the movie The Lion King and in 1996 and 2009.

Zimmer has been engaged in several charities. He most recently donated the earnings from SSE Wembley Arena concert in June 2017 to the victims of the Grenfell Tower fire. 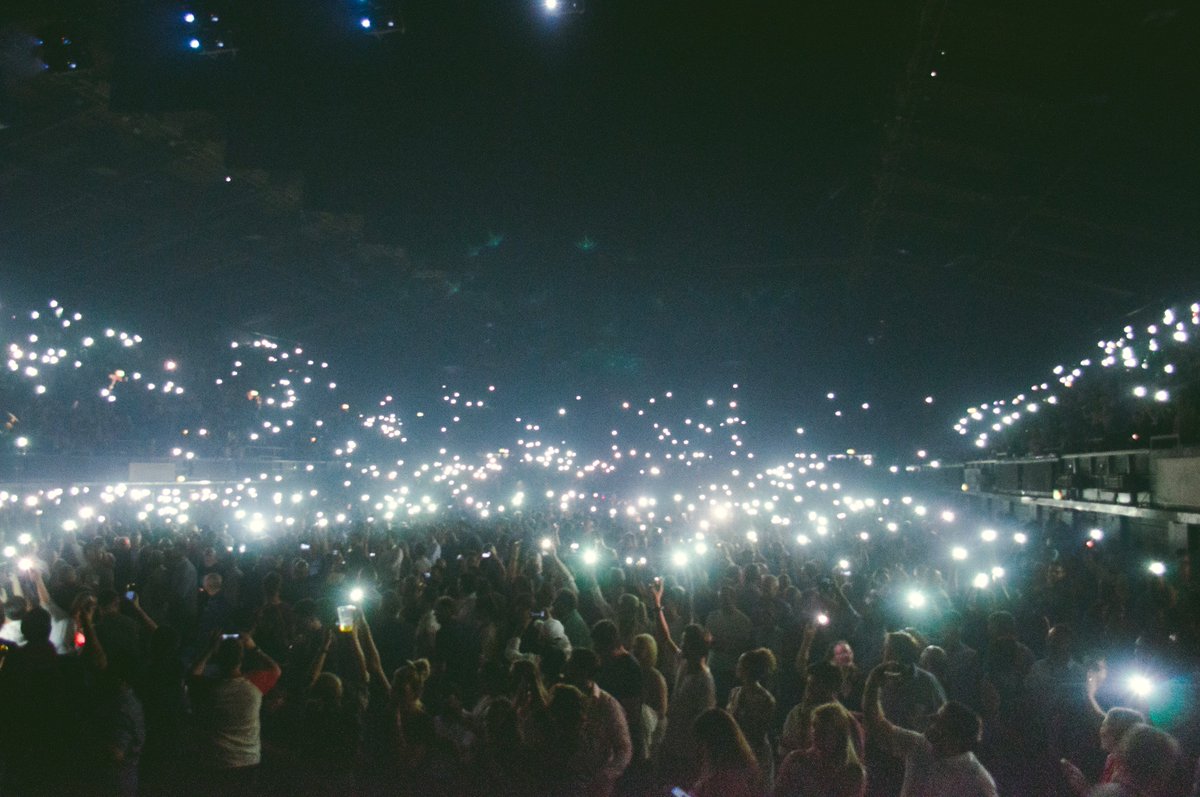 The Oscar-winning composer also announced the news of the donation via his tweets on 15 June 2017. Similarly, he donated 100% of his income of the song "Aurora" to Aurora Victim Relief organization in 2012.