Details on CEO and the part owner of the Maimi Marlins, Derek Jeter's $185 million Net Worth-Sources of income, Endorsement Deals, Houses, and Cars 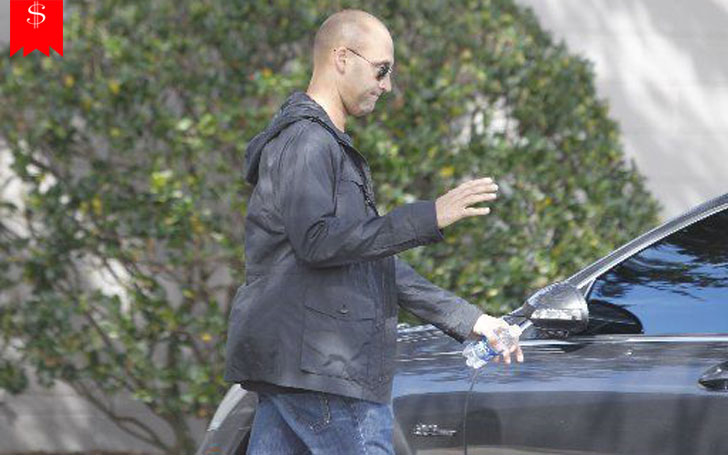 Derek Jeter is a retired American professional baseball shortstop who spent 20 years of his career playing for the New York Yankees. The five-time World Series Champion, Jeter is now working as the CEO and the part owner of the Maimi Marlins of Major League Baseball.

Since he is one of the most successful baseball players of all time, we thought today we would try to answer the question on everyone's mind: How much is Jeter worth? According to the sources, as of 2017, his total net worth is estimated to be around $185 million.

Derek Jeter, 43 the American retired professional baseball shortstop, has an estimated net worth of $185 million.

He was one of the most heavily marketed athletes spending his entire 20-year MLB playing career with the New York Yankees. Jeter retired as the second-highest-paid player in Major League Baseball history earning $265.2 million during his career as a big leaguer.

Derek Jeter; the part owner of the Miami Marlins

Jeter debuted in the major leagues in 1995 at the age of 21, and in 1996 he became the Yankees' starting shortstop. The Yankees, impressed by his performance signed him for $800,000.

Before 2001 season, Jeter signed a 10-year $189 million contract with the Yankees and became the second highest paid shortstop behind Alex Rodriguez who made $356.3 million during his entire career. 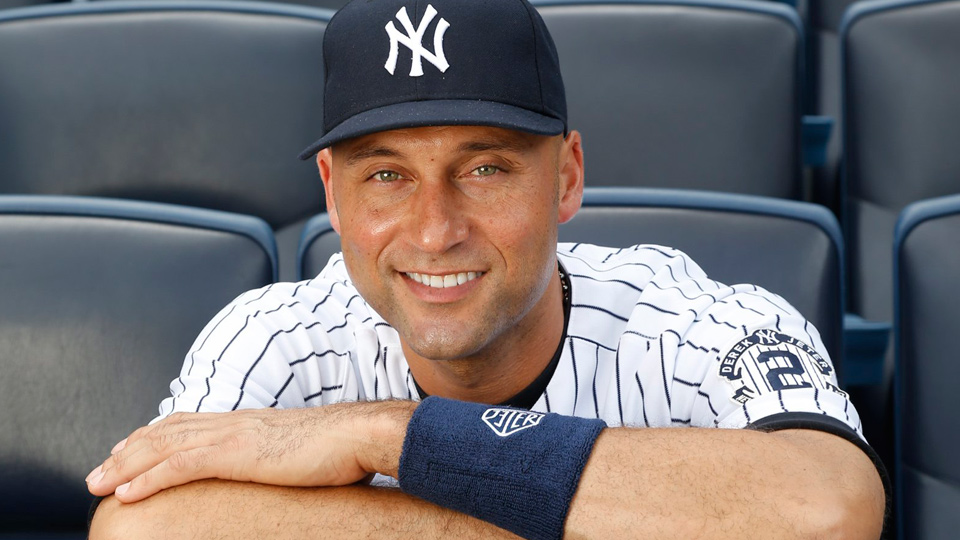 According to the invaluable Baseball Reference, Jeter earned a total of $265,159,364 through his contracts with the Yankees.

Besides baseball, he also earned hefty amount of money, through his several endorsements deals during his days as a player. Jeter was an ambassador for We play. He also appeared in the advertisements for big brands like Nike's Jordan Brand, Gatorade, Rawlings, Steiner Sports, Movado, and Ford earning a total of $130 million.

Derek Jeter has a key role in amazing brand endorsements

Similarly, he endorsed a cologne called 'Driven' designed in collaboration with Avon. Jeter has his own Jumpman shoe.

In 2006, he became the second highest endorser in baseball after Ichiro Suzuki. Similarly, according to the Sports Business Surveys made in 2003, 2005, and 2010 Jerek was ranked the most marketable player in baseball.

Derek Jeter's childhood home located in Kalamazoo, Michigan covers an area of 2000-square-foot featuring a beautiful flowering tree which was in the market for $140,000 in 2012.

He also owns a gorgeous house in Tampa, Florida. As per the report, he paid $7 million just for the land on Davis Islands to build a 30,875 square foot waterfront mega-home in Tampa.

The house was completed in 2011 with two 3-car garages, a swimming pool, a memorabilia room, nine bathrooms, seven bedrooms, and a billiards room.

Similarly, the former baseball player purchased a house on Skaneateles Lake in 2014, but several real estate brokers refused to provide information. County property records haven't listed Derek Jeter as owning a home in the town. Well, it's not a new fact for celebrities to purchase homes for themselves using other entities.

Sources reported that the star bought a multi-family home at 320 First St. for $66,300 in June 2016. He also owns an apartment in the brand new Grove at Grand Bay with six bathrooms and five bedrooms. 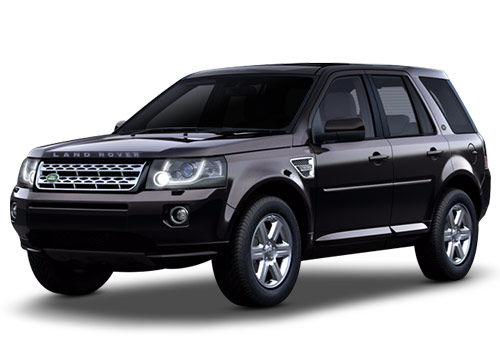 Derek Jeter Is Now The Owner Of Miami Marlins

Jeter is now the new owner of the Miami Marlins-More major changes are expected to occur in the organization.

Jeter, his ownership group along with billionaire Bruce Sherman, finalized a $1.2 billion deal to buy the Marlins from Jeffrey Loria back in October 2017.

After playing over two decades for the New York Yankees, the sports star will finally get chance to build his own MLB club.

It is said that Jeter has invested between $20 million to $25 million and owned about 2% of the Marlins. As per the reports, he gets $5 million salary, $4 million management fee and $1 million travel budget.

Some Of His Charity Works

He is the founder of the Turn 2 Foundation. It is a charitable organization opened to help kids and teenagers avoid drug and alcohol addiction. He once said to his father,

"If I make it to the Major Leagues. I want to set up a foundation that will have a positive impact on kids. I want to help nurture dreams. I want to show kids there's another way to go."

Since its launch in 1996, the foundation has received more than $16 million in grants to create and support several programs.

In addition to contributing his own funds, Jeter conducts several programs like Derek Jeter Celebrity Golf Classic and the Turn 2 Foundation Dinner in New York City to raise fund for further projects.

Jeter has a huge list of accomplishments over the years. He became the Player of the Year in New York Yankees five times. 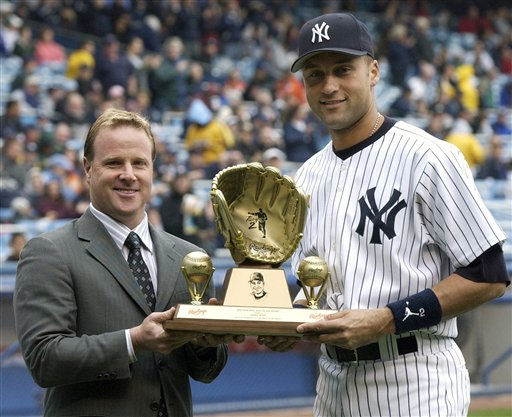 Jeter received Players Choice Award Rookie of the Year in 2004 with GIBBY Awards Play of the Year the same year.

In 2009, he became the Sports Illustrated Sportsman of the Year. The same year he received Roberto Clemente Award.