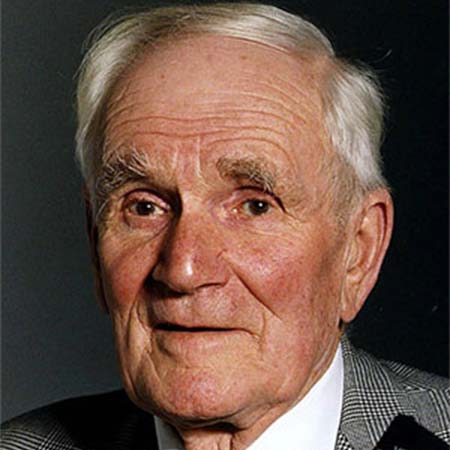 Actor Desmond Llewelyn was born Desmond Wilkinson Llewelyn on September 12, 1914, in Newport, Wales to father Ivor Llewelyn and mother, Mia Wilkinson. His father was a coal mining engineer. Desmond Llewelyn is a British as per his nationality and belongs to the Caucasian ethnicity.

Llewelyn wanted to be an engineer at an early age, however, he somehow found his interest in acting. He attended Radley College. He worked as a stagehand in the school's production and performed some small roles occasionally, which led him to pursue an acting career.

Desmond pursued a career in acting after his education, however, his growing career in acting was halted by the second world war when he served the British Army as a second lieutenant. He was deployed in France with the Royal Welch Fusiliers, but within a year, he was detained by the German military and was held as a war prisoner for the next five years.

His acting career blossomed following his release from the prison-he made his debut in the big screen in 1950, appearing as a tank gunner in a war film They Were Not Divided by director Terence Young. The director offered Llewelyn the breakthrough role of his career, Q in the James Bond series. 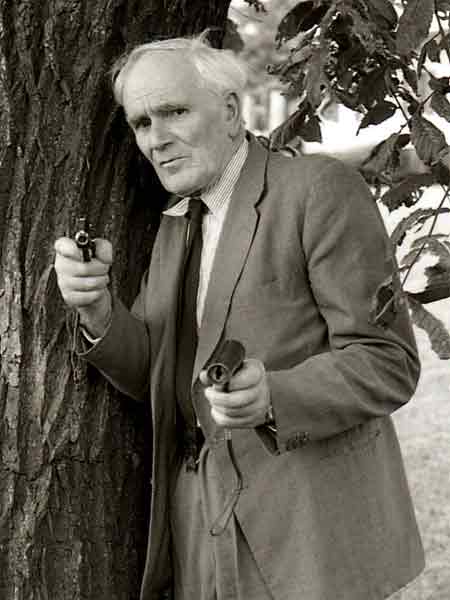 He was a regular cast of the franchise that started with From Russia with Love in 1963 and was part of the series in almost every edition before his death except the 1973' Live and Let Die.

The 1999 movie The World Is Not Enough was actor Desmond Llewelyn's last work of his life. Throughout the years with the James Bond franchise, he worked with the actors like Sean Connery, George Lazenby, Roger Moore, and Pierce Brosnan.

Llewelyn also worked in guest roles in some television series that included an episode of The Adventures of Robin Hood. Besides, his other film credits are Dr. Jekyll, Mr. Hyde, The Lavender Hill Mob, Cleopatra, and The Curse of the Werewolf.

Despite being one of the admired actors in the 70s through 90s, actor Desmond Llewelyn had maintained secrecy in his personal life. According to some tabloids, Desmond got married to his wife Pamela Mary Pantlin in 1938, before he was deployed in the second world war.

The lovebirds shared the conjugal life until Llewelyn's death in 1999, and during the period, they gave birth to two children.

The great British actor who made his presence in the industry for over four decades pa s sed away in 1999 at the age of 85. On 19th December 1999, Desmond Llewelyn had been driving to his home on the A27 in East Sussex when his blue Renault Megane had a head-on collision with a bronze Fiat Bravo.

Llewelyn was immediately transferred to the Eastbourne District General Hospital in a helicopter where he was pronounced dead shortly after the arrival. Meanwhile, the then 35-year-old driver in the bronze Fiat survived the accident, however, he was injured seriously.

Desmond Llewelyn maintained his stardom throughout his career and his one of the well-paid actors of his era. He undoubtedly earned a handsome sum of money from his career and made a hefty net worth, however, his exact net worth at the time of his death is not revealed yet.

Considering his success and fame in the industry, Llewelyn's net worth can be speculated to range in hundreds of thousands of dollar to millions. It is well known that he had a blue Renault car at the time of his death.

You can find more celebrity biographies on ArticleBio.