Demi Lovato Shamelessly Flirting With Superman Henry Cavill on Instagram-He Has A Girlfriend!! 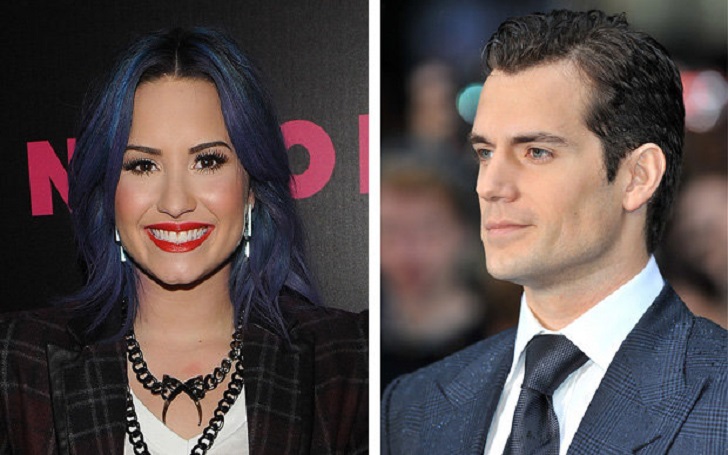 This is either just pure co-incidence or Demi Lovato knows exactly what she’s doing. We’d like to assume it’s the latter. She has Superman Henry Cavill almost fall for her, almost! And, it’s all thanks to Instagram. Because, Superman is on Instagram, it’s 2018 for heaven’s sake!

For those of you not well-versed in the Instagram flirting scene, learn from the queen herself, Demi Lovato. The ‘Give your Heart a Break’ singer is internet’s hero right now after she seemingly pursued Man of Steel, Henry Cavill, through some gold-standard flirting on Instagram.

Here’s how it went down:

First, get attention; Demi followed Henry on Instagram. Second, give your crush a bait; she shared a gorgeous photo of herself wearing a sexy yet elegant white lace leotard with a caption that read, ‘’ Big news coming soon’’, trying to say how necessary that post was and it had nothing to do with Cavill. Subtle!! 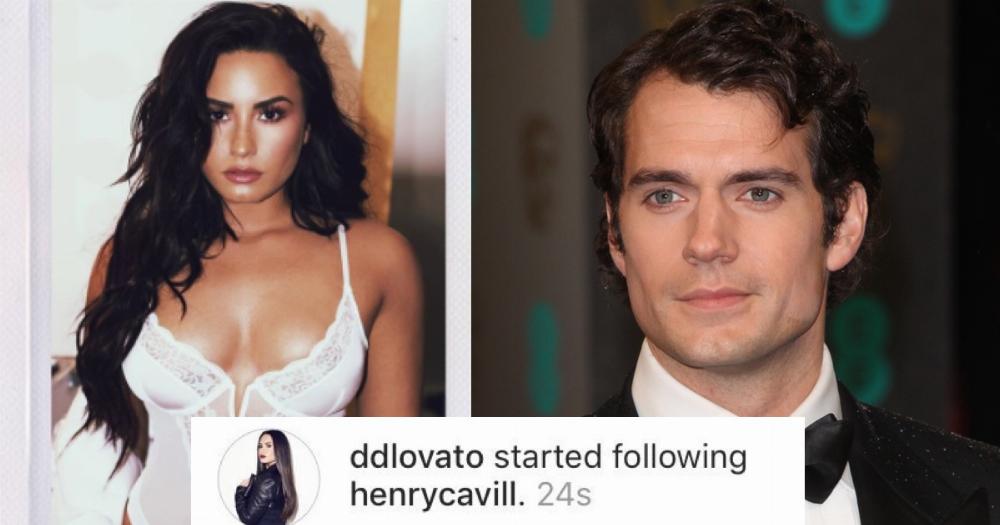 Third, give attention; the ‘sorry not sorry’ singer then liked two photos of the Superman actor in a jiujitsu studio-apparently, both of them share an interest in the martial arts. 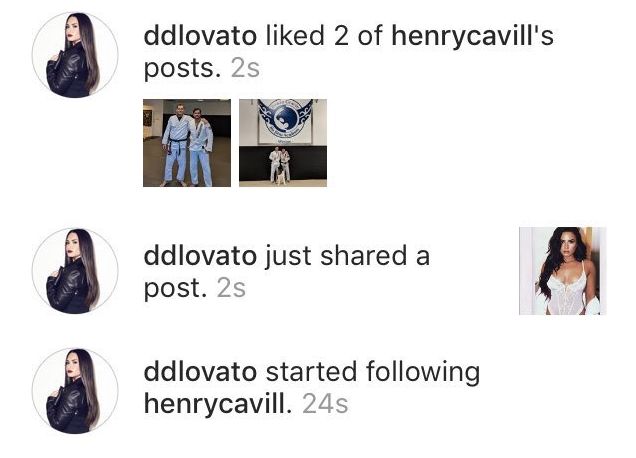 Henry Cavill not only followed Demi Lovato back but he also actually liked and commented on one of the Disney star’s latest photos where she is sporting a blue belt.

He wrote, ‘’this is awesome! Nice one Miss Lovato.’’

If this was indeed the first move, Lovato proved that waiting is of no use and gender roles are so outdated! And, well, people on social media have been bowing to her continuously ever since she panned out the plan so well and got she wanted.

BUT, Henry Cavill Has a GIRLFRIEND!

Yeah, I am that party pooper! Well, given how both are such big celebrities, it is unlikely that this is ‘random.’

Could this not be a publicity stunt? There are chances. Didn’t Lovato captioned the picture ‘ big news coming’, so could be that they are on a project together and this is a way of getting people talk?

If this was indeed a publicity stunt, well played!

And like 'Perez' pointed out, Henry Cavill has a girlfriend? 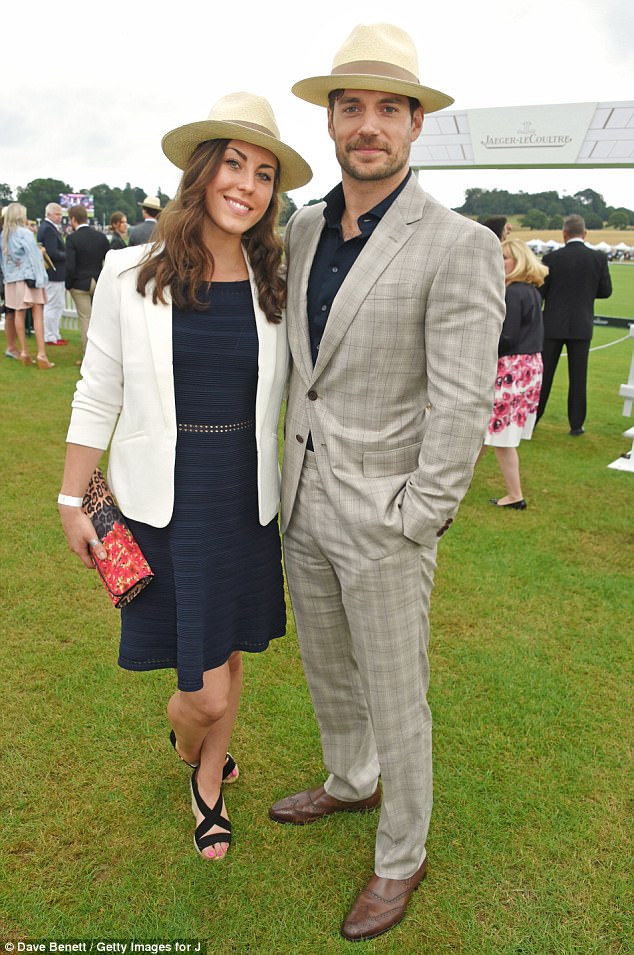 Well, the thing is, Cavill’s love life is not as steady and even though he and Lucy Cork, a stuntwoman, were together till a few months ago, you never know, they could have been broken up by now!

So, here’s the whole situation!

Either this whole thing is a publicity stunt or Henry Cavill is single and Demi Lovato is definitely flirting with him. Because she is too classy a lady to flirt with a taken man!