Debrah Mullowney AKA Deborah Farentino is a multi-talented personality; she is an actress, producer, and journalist known for her roles in series as Sloan Denning in Capitol, Susan Smith in Hopperman, and Julie Janovich in Equal Justice. She also has worked in films like Cellar Dweller, Bugsy, Son of the Pink Panther, and Malice.

Got Her Primary Education from Terra Linda High School

Debrah was born Deborah Mullowney on 30th September 1959 in Lucas Valley, California, United States. She belongs to white ethnicity and is of American nationality.

She was raised along with her three siblings; two sisters and a brother in her hometown Lucas Valley, California, by her parents.

How Much Net Worth Has She Collected?

The 60-year-old actress has been active in the acting field for more than three decades. Debrah has earned $2 million from her work as being an actress in Hollywood films and television series.

As per some tabloids, she has managed to earn $55,000 salary as being an actress in various television series. She also appeared in many movies that had done good business at the box office.

Her movie Malice has earned $46 million in the United States only with $20 million of budget, whereas her other movie Bugsy collected $49.1 million from $30 million budget.

Talking about her property, she owned a mansion with her ex-husband in Santa Monic. The villa was later kept on sale for $6.45 million. She is also fascinated with luxury cars, which she paid thousands of dollars to own.

Hooperman actress got her first movie in 1988 with the role of Whitney Taylor in Cellar Dweller. She appeared in television films like The Whereabouts of Jenny, Back to the Streets of San Francisco, Sherlock Holmes Returns, and Menedez: A killing in Beverly Hills. 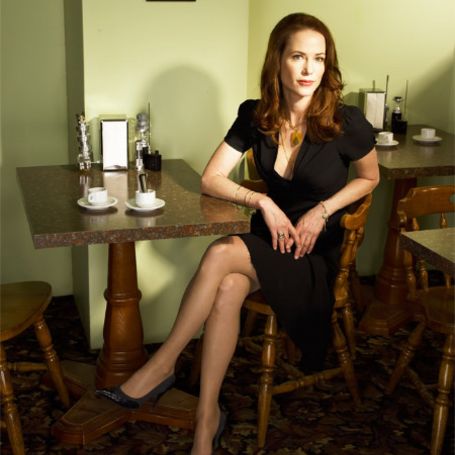 Debrah Farentino on taking a break for coffee SOURCE: Pinterest

Debrah has worked in many television series like Earth 2, Get Real, CBS Summer Playhouse, NYPD Blue, The Secret Lives of Men, The Division, CSI: Miami, Criminal Minds, Hawaii Five-0, Eli Stone, Back to the Streets of San Francisco, and many others.

She last appeared in the 2017 television series Trouble Creek as Marth Morris in an episode.

The 60-year-old actress is living her life single. But, previously, she was married four times in her lifetime and all of her marriages did not work out. She married Scott Staples on 9th June 1979. The couple lived together for four years and got divorced in 1983.

After divorcing her first marriage, she got married to Golden Globes winner actor James Farentino on 15th June 1985. She and James were in a marital relationship for only three years and ended their relationship in 1988. 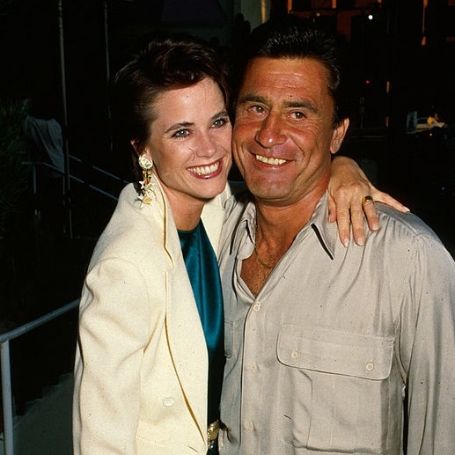 Deborah got married to actor Tony Adams on 16th June 1990. The couple welcomed their first child daughter Molly Adams in 1991. The couple was married for three years together with their children. Just like her previous marriage, her third marriage also did not work out and their divorce was finalized in 1994.

In the same year she divorced her third husband, she tied the knot with the writer-director Gregory Hoblit on 10th September. She also gave birth to Sophie Hoblit in 1995 from her fourth marriage. She got divorced on 4th January 2009.