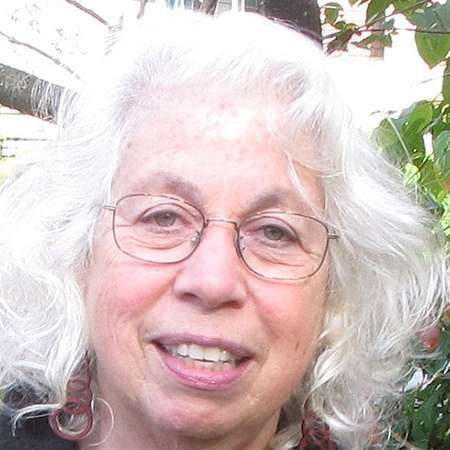 A connection with a celebrity is enough to keep one in the limelight, while the marriage (either failed or blissful) without a doubt brings in burgeoning attention. American businesswoman Deborah Shiling is famous as the ex-wife of politician Bernie Sanders, who has been serving as junior United States senator from Vermont since 2007. Although their marriage remained for only 2 years, the college-time sweethearts already have enough media coverage.

Shiling was born in 1944, in Baltimore, United States of America. She is an American by nationality and belongs to the Caucasian ethnicity. She is the daughter of Dr. Moses Shiling who was the chief of pulmonary diseases at Sinai Hospital in Baltimore.

Deborah attended the University of Chicago and studied political science where she met her future husband (now ex) Bernie Sanders.

She worked as a buyer for 20 years at the Hunger Mountain Coop, a 20,000 square foot community-owned natural foods cooperative in Montpelier, the capital of Vermont.

Short-Lived Married Life With Bernie Sanders- Why Did They Divorce?

Currently (as of 2021) 77 years old Deborah Shiling has been married twice in her life. First, she was in a marital relationship with Bernie Sanders, an American politician whom she met while attending the University of Chicago. There, she was involved in social justice issues as a student civil rights activist.

She apparently joined the Congress of Race Equality in 1960 and participated in a number of sit-ins in segregated restaurants in Baltimore.

While in University, Shiling and Sander began dating for many years, before they married on September 6, 1964. They bought the property called The Sugar Shack worth $2,500 on 85 acres of land just outside the small hamlet of Middlesex. They lived in a Sugar Shack without electricity for 18 months.

However, after 2 years of marriage, the duo divorced and kept the reasons for divorce and alimony talks low-key. They didn't share any children together.

Since her divorce from Bernie Sanders, Deborah has marriage, with her husband named Bob, whom she describes as a 'poet slash logger slash philosopher.'  She is currently known by her married name, Deborah Messing, as she confirmed from Daily Mail Online. However, further details on her wedding or her whereabouts are low-key at the moment.

On the other, Sanders has a son named Levi Sanders (born on March 21, 1969, at Brightlook Hospital, St. Johnsbury, Vermont) from his relationship with then-girlfriend Susan Mott.

Later Bernie Sanders married Jane O'Meara Driscoll, an American social worker, college administrator and political staffer. They married in a civil ceremony in Burlington on May 28, 1988. Moreover, the then-newly married duo visited the Soviet Union as a part of an official visit in his capacity as a mayor as well as a honeymoon trip.

How Much Is Net Worth of Deborah Shiling?

As of 2021, Deborah Shiling has an estimated net worth of $150,000. At the moment, her profession is not out, but she did collect those sums from her business venture. Now in her late 70s, Shiling has remained low-key about her personal life and earnings all these years, except her failed marriage with Bernie Sanders caught her media exposure.