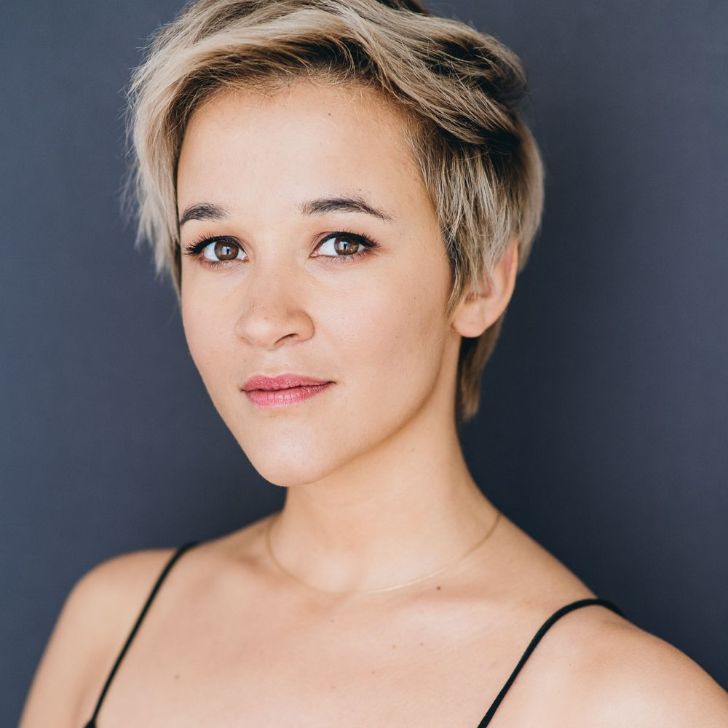 Dayle McLeod, a Canadian-born actress struggled all the way to TV success with footsteps set in Toronto, New York and Los Angeles. Professional since 2011, McLeod got TV fame through The L.A. Complex (2012) and garnered further attention with works in The Expanse (2019) and Burden of Truth (2020).

The Humber College graduate worked in the theatres before she landed into on-screen ventures. Over the years, McLeod has worked in films: Two Sides (2012, short-film), Hammer (2019) and Hazy Little Thing (2020).

Born on March 9, 1990, in Alliston, Ontario, Canada, McLeod holds Canadian nationality and is of mixed ethnic background. Her South African worked as a DJ while her mother of German heritage worked as a waitress. When she was 8 months, Dayle's father who had bi-polar disorder and drug addiction left the family but returned as sober, when she became 2.

McLeod is the youngest of 3 children, has an older brother and older sister.

She attended Catholic elementary school and then went to Banting Memorial High School to study theatre and improvisation. After graduation, Dayle enrolled at Humber College in Toronto and studied acting.

What Is Her Age and Height?

While in Toronto as a student of Humber College, Dayle entered into the film industry but saw challenges as she belonged to mixed ethnic race. Coping up with the struggle, McLeod's career journey saw her move to Los Angeles and New York.

In 2011, she made her TV debut in a guest role in the series Flashpoint and We'll Always Have Paris (short-film). A year later, McLeod was cast as Beth Pirelli in the TV series The L.A. Complex (2012, 13 episodes) starring Jonathan Patrick Moore, Joe Dinicol and Ca s sie Steele. 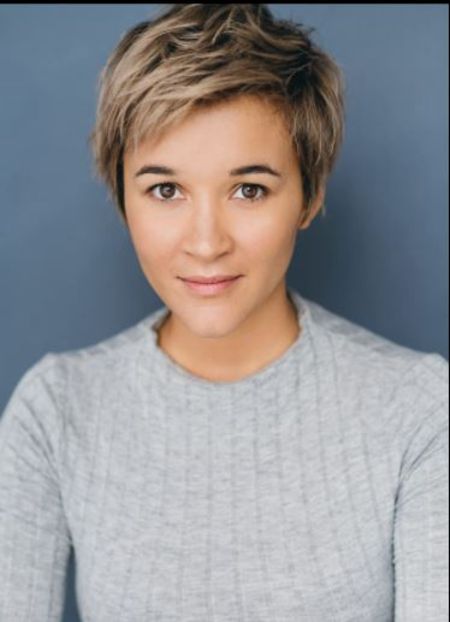 CAPTION: McLeod got TV recognition through the series The L.A. Complex SOURCE: IMDB

In 2020, Mcleod worked in the TV series Burden of Truth, Hudson & Rex, and Kim's Convenience.

Is A Divorcee- Who Is She in Relationship With Currently?

On her website daylemcleod9.medium.com, Dayle McLeod stated that she was once married. In 2014, she exchanged vows with her then-husband (name undisclosed) who was white. However, the duo divorced over disputes over racial difference as per Dayle herself.

After the COVID-19 lockdown began, she travelled back to Canada. In early July 2020, she made an Instagram post that featured her with a man and a baby, which fans a s sume that is her new beau. However, Dayle is yet to reveal detail on their relationship. 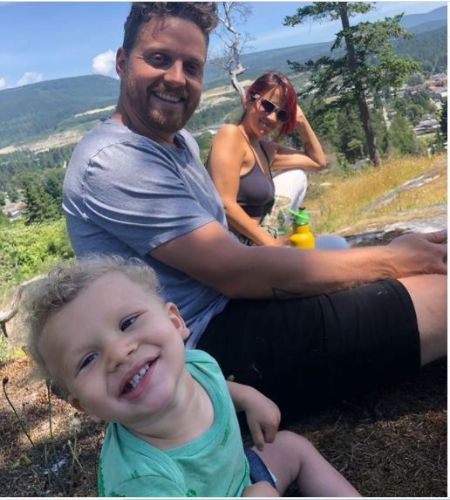 No further detail on about her Dayle McLeod's new boyfriend is out.

In December 2020, McLeod has a net worth of $200,000. Mostly, she grabbed her fortune through her acting venture in TV series That's My DJ, The Expanse and Burden of Truth. So far, the Canadian actress has never opened about her salary but allegedly earns tens of thousand dollars per episode.