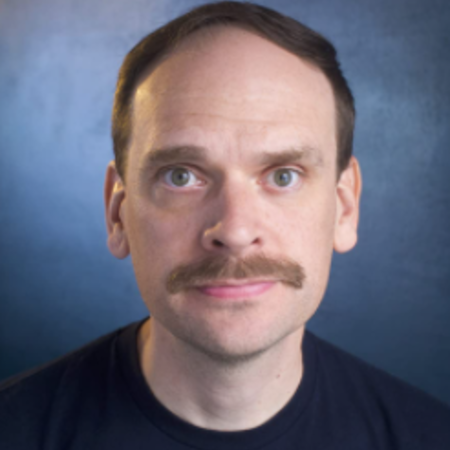 David Theune is an actor and writer who is most known for playing Mr. File in the comedy series I Am Not Okay with This. He also gained further fame for his role as Eric in the crime-drama TV show Good Girl. Talking about movie appearance, he was cast in the comedy-drama movie Plus One in 2019.

David Theune was born in the United States of American. However, the exact date of birth is yet to be revealed. He holds an American nationality and belongs to white ethnicity.

The information about his parents and education are not available at the moment. He has a height of 5 feet 6 inches or 167 cm.

David Theune kick-off his acting career from television series Call 911 in 2008. He then worked in the short-project Surprise Party in 2010.

In 2011, he went to work in the short-project Rebecca Black's Greatest Hits. The same year, he acted as Coach in the short-comedy film Field of Dreams 2: Lockout. 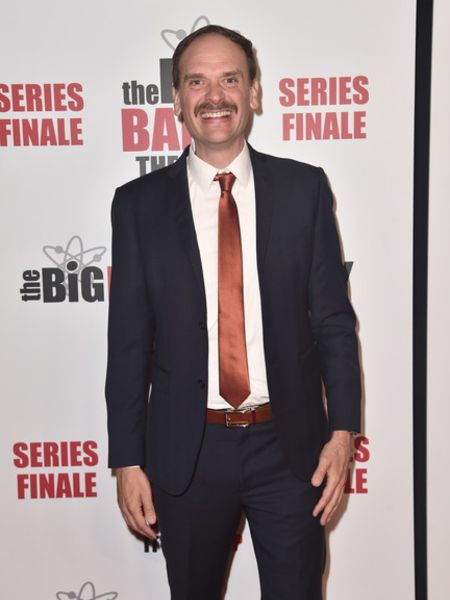 His other early work in the minor projects include Talking Talking Dead, The Wire: The Musical, and Touching Ourselvers. In 2013, he made an appearance in the television series Complex.

In the same year, he appeared as Rizzolo in the series The State of Us and Lou in the short-film Sprinkles Shorts: Ice Cream. He was featured as Hank Berlusconi in the series Brooklyn Nine-Nine in 2014.

That same year, Theune was cast as Principal McIntyre in the comedy show Teenage Mountian Lion. From 2010-2015, he landed the role of Suit / Detective in the short-comedy show UCB Comedy Originals.

The same year, he starred as Mitchell in the comedy-drama The Mad Ones. He was cast as Craig in the comedy TV series Language Academy in 2018.

He was seen in the television show Santa Clarita Diet, The Big Bang Theory, and Future Man in 2019. Similarly, he was also cast in the comedy-drama movie Plus One and action-adventure movie Rim of the World the same year.

As of now, David appears as Mr. File in the comedy series I Am Not Okay with This alongside Sophia Lillis, Wyatt Oleff, and Sofia Bryant. He also currently works in the crime-drama TV show Good Girl as Eric.

How Much Is David Theune's Net Worth?

David Theune has an approximated net worth of $400 thousand as of September 2020. He mainly gathers a tremendous amount of fortune from his acting career.

Theune has worked in many television series and movies such as I Am Not Okay with This, Good Girl, and Plus One. His exact payroll is yet to disclosed, however, he surely earns thousands of dollars working in projects.

David Theune hasn't revealed anything regarding his love life until now. It might be possible that due to his busy schedule, he doesn't have time to start love relationship.

He currently works in television series: I Am Not Okay with This and Good Girl.