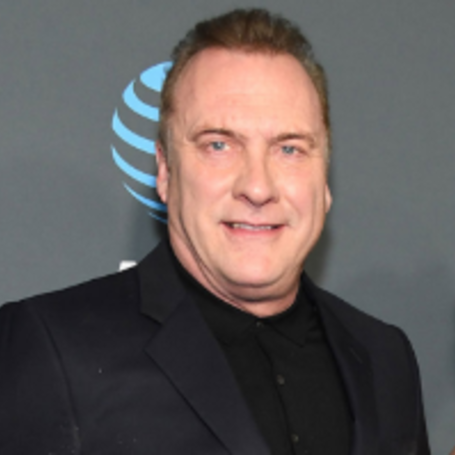 David Hunt is an English actor, producer, and director most known for his role in movies such as The Dead Pool, Amazing Grace, and The Deal. Regarding his television shows, he played the guest role of character Bill Parker in the television sitcom Everybody Loves Raymond and Darren McCarthy in the action drama show 24.

Concerning education, he completed his schooling from The Juilliard School and later graduated from Loughborough University.

David Hunt is married to an American actress and comedian, Patricia Heaton. The couple walked down the aisle on October 13, 1990.

The duo welcomed their first child a son, Samuel David Hunt on September 1, 1993. Heaton gave birth to their second son John Basil Hunt on May 15, 1995. 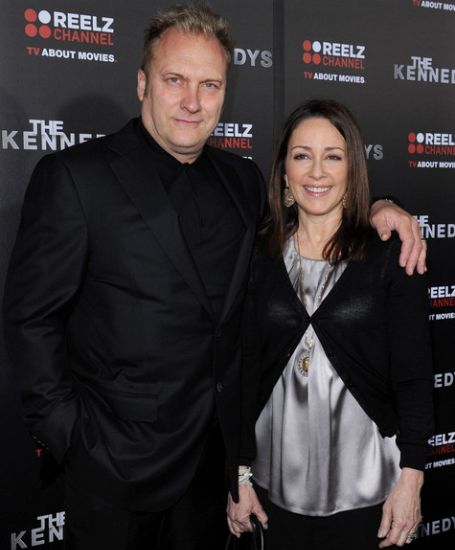 Apart from that, Hunt and Heaton together founded a production company, FourBoys Entertainment in 2001.

David Hunt has amassed a considerable amount of wealth from his long-decade acting career. As of July 2020, the actor has an approximated net worth of $1 million.

Hunt was cast in 1988 action-thriller movie The Dead Pool, which was made against the cost of $31 million and garnered $37.9 million at the box office.

On the other hand, his wife, Patricia Heaton has a whopping net worth of $40 million, according to Celebrity Net Worth.

He Portrayed Harlan Rook In 'The Dead Pool'

David Hunt got his first screen role in 1988 when he appeared in the project Closing Ranks. The same year, he played Harlan Rook in the action-thriller film The Dead Pool alongside Jim Carrey, Clint Eastwood, and Patricia Clarkson.

In 1989, he was cast in the TV movie Nasty Boys. He made a guest appearance in an episode of legal thriller drama show The Client in 1995.

From 1998 to 2002, Hunt played the guest role of Bill Parker in the sitcom television series Everybody Loves Raymond. His other notable television series and movies are Numb3rs, Monk, and Bobby Jones: Stroke of Genius.

David starred as Lord Camden in the biographical drama film Amazing Grace. A year later, he acted as Darren McCarthy in the action drama television series 24.

He went on to star as Grier Clark in the satirical comedy film The Deal in 2008. That same year, he worked as a voice artist of Harry in the animated superhero film Justice League: The New Frontier.

Similarly, he provided a voice of Chop Shop in the animated robot superhero show Transformers: Robots in Disguise.