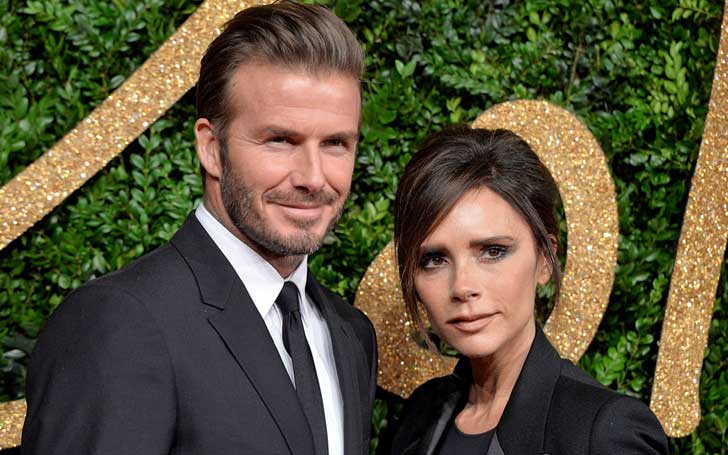 The couple, who have been married for 19 years, gave their rare public appearance as they stepped out on the red carpet Thursday night for the UEFA Champions League Group Draw in Monaco on Thursday. 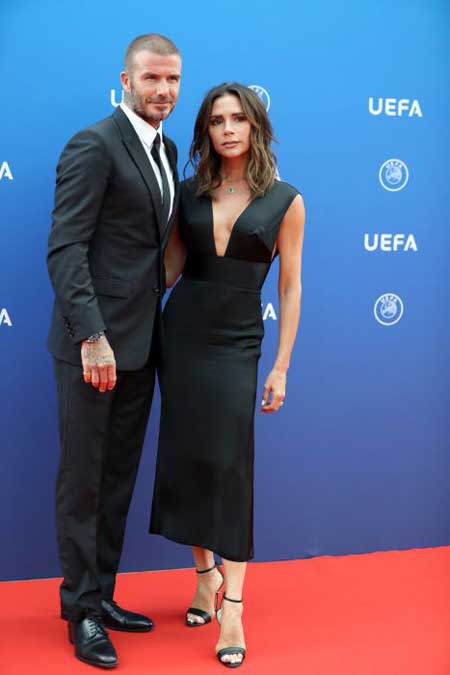 It is the first time in the last three years that the couple has appeared together in any public event. Their last together red carpet appearance was at the British Fashion Awards in November 2015.

The former footballer looked dapper in a fitted black suit and white button-down dress shirt where his wife and the fashion designer Victoria, 44, wore a black dress with a deep V-neck open collar and black strappy heels.

The night ultimately turned cheerful for the father of four where he was awarded the 2018 UEFA President's Award. In his thanksgiving speech, Beckham said,

It's amazing to be up there with some of the best. So, I'm very honored, honored to be here, to be part of such a special event.

Their red carpet appearance comes weeks after they enjoyed their family vacation in the South of France where they were accompanied by their family friends Sir Elton John and his husband David Furnish. 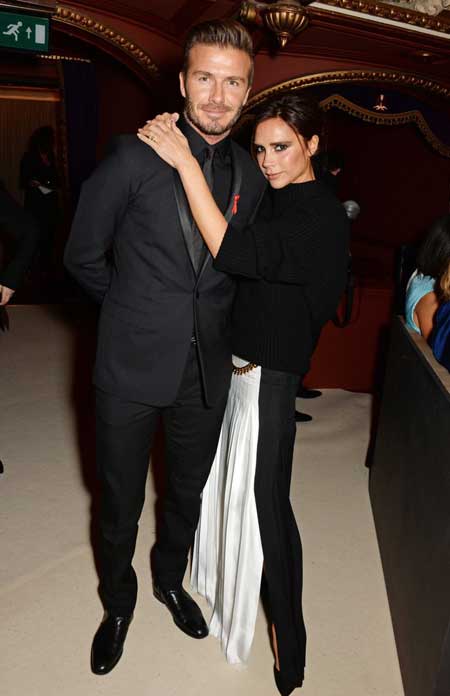 The couple went to Bali with their four children, Brooklyn, Romeo Cruz, and Harper earlier this month. Meanwhile, the husband-and-wife celebrated their 19th wedding anniversary in July in Paris amid the rumors of an impending split.