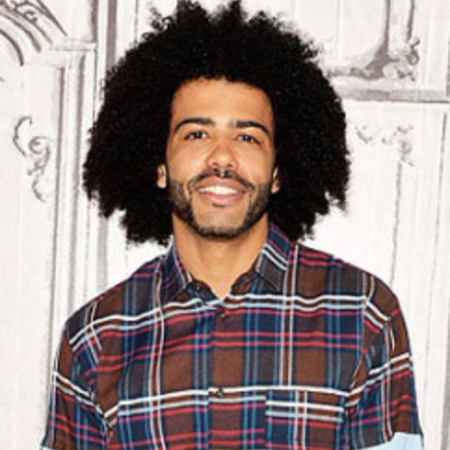 Daveed Diggs is an American actor who is most known for playing the character of Mr. Thomas Browne in the comedy-drama film Wonder in 2017. He made his major breakthrough following his appearance in the musical Hamilton, for which the actor also received a Grammy and Tony Awards. Diggs is also known as the vocalist of the experimental hip hop band Clipping. His other successful projects include Blindspotting, Zootopia, and The Get Down.

Daveed Diggs was born on January 24, 1982, in Oakland, California. He belongs to the mixed ethnicity and holds an American nationality.

Diggs is the son of Dountes Diggs and Barbara Needell. His mother is Jewish, a social worker while his father is Afro-American, a bus driver.

He attended Berkeley High School and later graduated from Brown University in 2004 with a bachelor's degree in theatre arts. After that, he began working as a substitute teacher.

Daveed Diggs, 37, started his acting career appearing as Neil Davis in the short-film Rock Hard: The Rise and Fall of Sexual Detergent in 2010. He appeared as Hobbes in the web series Hobbes and Me in 2014. 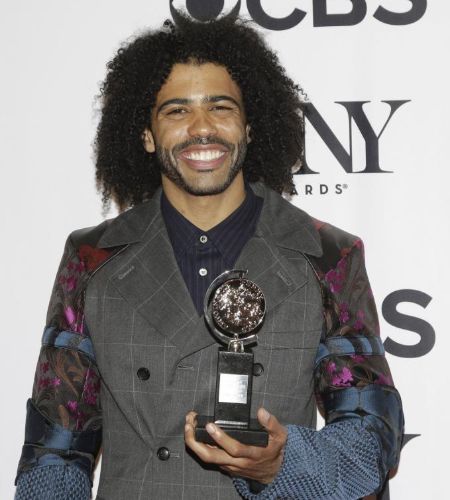 Subsequently, the actor worked in many other projects like Growing Up Wild, The Get Down, and Law & Order. In 2016, Diggs wrote and performed 'Parlez-Vous Rap' in the animated comedy film Zootopia.

In addition to his career as an actor, Daveed Diggs also has built a triumphant career in the music world. He is the lead vocalist and songwriter for the experimental hip-hop band Clipping.

It was founded back in 2009 by his now-band members William Hutson and Jonathan Snipes. Diggs joined the group in 2010. The trio released their debut mixtape album midcity in 2013. A year after, they came with their album CLPPNG.

What is Daveed Diggs' Net Worth?

The 6 feet tall actor and singer, Daveed Diggs has an estimated net worth around $1 million, as of December 2019. He mostly makes money from his multiple professions as an actor, rapper, singer, and songwriter.

In a Relationship With Jalene Goodwin

Daveed Diggs is not married yet. But, sources reported that he has been in a romantic relationship with Jalene Goodwin for many years now.

The couple has not revealed when they exactly started dating, but we are pretty sure that the two together from the past couple of years. His girlfriend Goodwin also featured in her boyfriend's band, Clipping song Bulls**t in 2013. 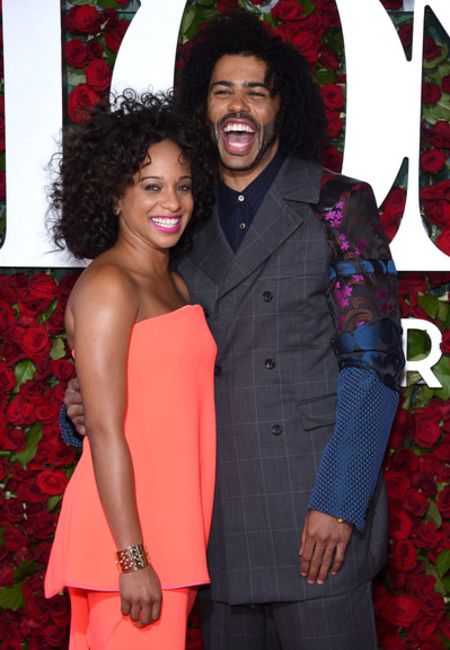 Goodwin is an actress who is best known for Jane the Virgin, Green Days by the River, and Monk by the Sea.

The couple is currently living in Oakland, California.

Daveed Diggs has won five awards for his work in a musical Hamilton. In 2015, he won the Lucile Lortel Award and Theatre World Award. A year later, Diggs received the Tony Award, Grammy Award, and Broadway.com Audience Award for his work on Hamilton so far.