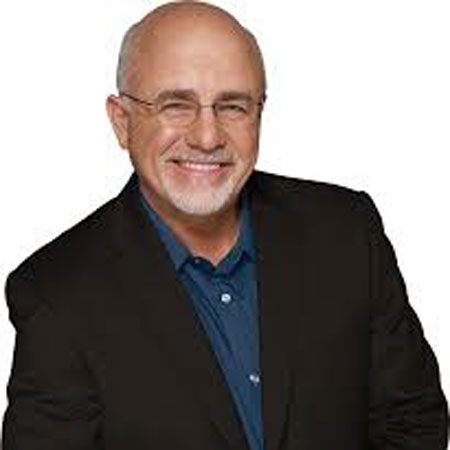 David Lawrence Ramsey III is a financial expert helping people to live a debt-free life. He is an American author, businessman, motivational speaker, radio host, and TV personality. Ramsey is known for his catchphrase "Live like no one else, so later you can live and give like no one else."

Dave Ramsey was born on 3rd Sept 1960 and was raised in Antioch, Tennessee. In 1982, he graduated from the University of Tennessee, Knoxville with a degree in Finance and Real Estate.

He owned a brokerage firm Ramsey Investments Inc. worth more than $4 million by 1986 in his twenties. Later on, the bank that provided loan merged with the larger bank and was demanded the immediate repayment of the loans. Unfortunately, he was unable to pay and was sued with bankruptcy in Sept 1988.

Dave Ramsey began counseling the couples at a local church after the restoration of his financial problem. He started attending consumer financial problems workshops and seminars taught by Larry Burkett, Ron Blue and Art Williams of the A.L. Williams company, now Primerica. After some time he started his own sets of lessons making his experience and teachings as the foundation.

His career as an author started in 1992 after he wrote his first book, Financial Peace. He has written several books, from which five were selected as New York Times bestsellers. Ramsey was also named under National Radio Hall of Fame in 2015 and in 2009 he was awarded as Marconi Award winner for Network Personality of the Year.

Ramsey's radio career started after hosting The Money Game with Roy Matlock of Primerica. The local show on one radio station in Nashville turned into The Dave Ramsey Show. The Fox Business Network launched a television show under the same title in 2007 but canceled in June 2010.

Ramsey founded The Lampo Group, Inc., in 1992 now renowned as Ramsey Solutions. Ramsey is the founder of Financial Peace University and followed with followup program in 2013. In 2011  book  EntreLeadership created the bustle and end up in New York Times Bestseller's list overnight.

This comes from his multi-million dollars business empires and a combination of investments and profits that he earned from giving advice on financial products that help people live free from their debt.

The popularity of The Dave Ramsey show hosted by Dave lends him to increase his net worth. This show led him to own multiple books, online courses, and other favorite resources for people who wanted debt-free life.

There are many books written by Dave Ramsey and five of them are enlisted as The New York Times Best Seller. These books also add a huge amount of money through their royalty.

In Dec 2009, the radio show host released his book called The Total Money Makeover: A Proven Plan for Financial Fitness which is priced $29.11 for Hardcover, on Amazon. 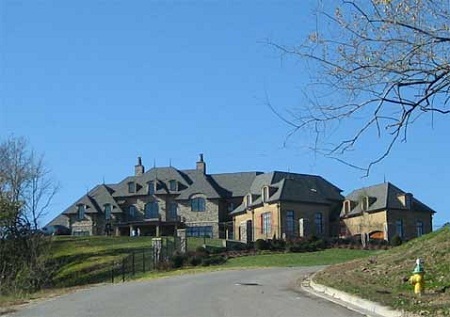 In 2010, Ramsey bought a house with paying in cash. It created a high bustle in the town as a financial expert wasting money in a house but later on, he clarified the questions of people on his show.

Dave Ramsey has been married to his wife Sharon for more over than three decades since June 26, 1982. He has been blessed with three adorable children two daughters Rachel Cruze, Denise Ramsey and a son Daniel Ramsey. 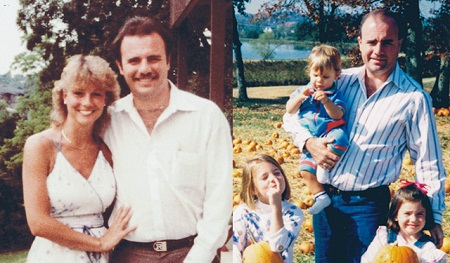 Likewise, Dave, his elder daughter, Rachel Ramsey Cruze is also building her path to becoming an American Financial Author. She has co-authored in book 'Smart Money Smart Kids' which made to The New York Times Best Seller in 2014.