Dave Franco is married to girlfriend Alison Brie. Did he hint us his marriage date? 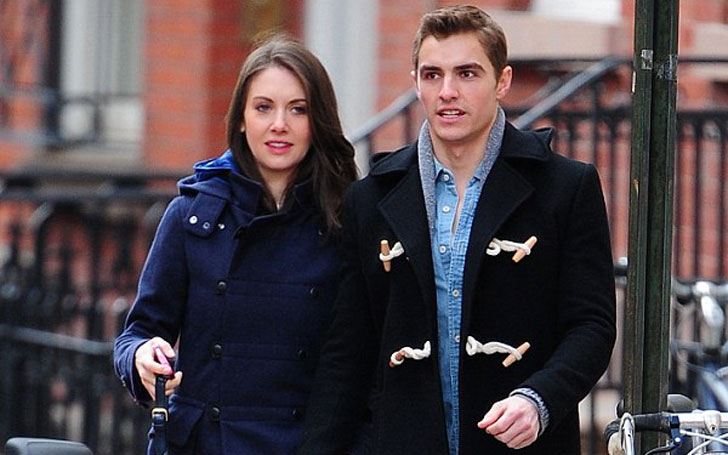 The lesser-known but equally talented Franco, Dave Franco, got secretly married this March. He was engaged to Alison Brie.

Dave Franco and Alison Brie were in a relationship for around four years before they got engaged on 23rd August 2015. The couple unsuspectingly tied the knot on 13th March 2017.

Dave Franco and  Alison Brie have finally tied the knot. But to everyone's surprise, the marriage was very private and without any public notice. The couple got married on 13th March in a private ceremony. Dave Franco and Alison Brie attending an event together

According to E! Online, Dave Franco doesn't want to share the details of his wedding. He just confirmed that he is married to Alison Brie in a private ceremony.

Did Dave Franco hint us he was going to get married in March 2017?

When Dave Franco was interviewed about when he would be marrying Alison Brie, he replied with "early this year."  A man of his words! He did marry her early this year!

Reportedly, the couple just eloped instead of doing a big wedding to make their wedding simple. Congratulations to the couple! As we have previously said that, Dave Franco and Alison Brie have always been able to keep their personal life private.The first time they were publicly seen as a couple was when  They were spotted holding hands as they went grocery shopping.

Later, it was revealed that the couple had already been dating for five or six months, so they aren't a new couple. The couple began dating since 2012.

Apart from working in the movie Neighbors together, Dave Franco and Alison Brie have also done a sketch for Funny or Die called Dream Girl in 2013. You can watch the video here…

This couple's engagement is what happens when two very private people get together, almost no one notices the engagement and no pictures are released! E! Online broke the news of their engagement.

If you observe the ring carefully, you can see it is a beautiful rose-cut diamond and a diamond pave. As per sources, their engagement ring was designed by Irene Neuwirth. 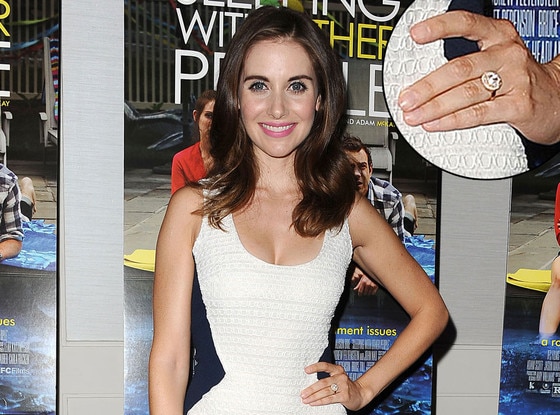 Unlike Alison, Dave Franco doesn't use any social media at all. There are a few Instagram, Twitter, Facebook and other accounts in his name, but all of those are fan accounts only.