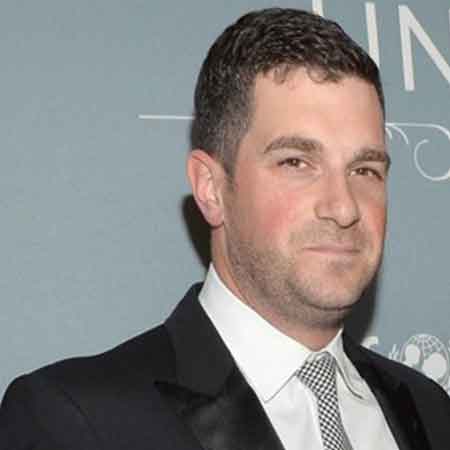 Dave Bugliari is a Hollywood agent currently working for a Los Angeles-based company Creative Artists Agency, that works with actors, actresses, and professional sports players. He is also popularly known for being the husband of American actress and activist, Alyssa Milano. The couple started dating in 2007, and eventually, got married in 2009 at Bugliari's family mansion. Moreover, the pair shares two children, a son, and a daughter.

Dave Bugliari was born on 17th December 1980 in New Jersey, the United States under the birth sign Sagittarius. Bugliari is American as per nationality and as for his ethnicity, he is White-American.

Bugliari is the son of Miller Bugliari and Elizabeth Bugliari. His father, Miller was the head coach for soccer at the Pingry School in Martinsville. His parents raised him along with his two siblings, Miller Boyce Bugliari and Anthony Stewart Bugliari.

Regarding his academics, Bugliari attended Pingry School where he became the captain of the soccer team.

Dave Bugliari is a Hollywood agent by profession. Bugliari works as an agent at a Los Angeles-based company named, the Creative Artist Agency (CAA).  The agency also represents his wife, Alyssa Milano. He rose to fame after he started his relationship with Milano.

On the other hand, Alyssa is widely popular for her role as Samantha Micelli in Who's the Boss?, Jennifer Mancini in Melrose Place, Phoebe Halliwell in Charmed, and Coralee Armstrong in Insatiable.

How Rich Is Dave?

As of January 2020, Dave Bugliari has an estimated net worth of $2 million according to the Celebrity Net Worth. As per sources, he reportedly makes $400k to $700k as his salary.

On the other hand, his wife has an estimated net worth of $10 million as per Celebrity Net Worth, whereas, the Richest estimated it at around $45 million as of 2020.

During the presidential election in 2016, he supported the amount of $250 to Hilary Clinton.

The couple owns a house in New Jersey where the family resides. Besides, the duo is also involved in several charity works and also contribute to social welfare.

Dave Bugliari is a happily married man. He tied the knot to his long-time girlfriend turned wife, Alyssa Milano. The couple began dating in December 2007 and got engaged a year later. 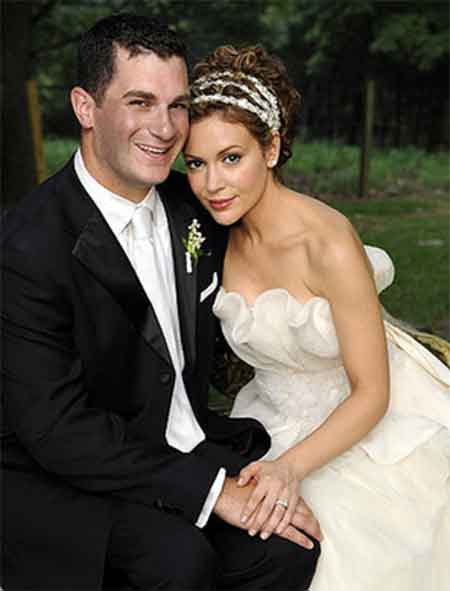 After dating together for over a year, they got married on 15th August 2009. Their wedding took place in Bulgari's family mansion in New Jersey attended by families and friends.

We needed a trip to the happiest place on earth. Thank you @disneyland for being you.

The couple often spends time with their families and share pictures of them in their social media accounts. On 30th August 2016, his wife posted a picture of her in labor pain.

The couple is together for years and is living a happy life together with any divorce rumor.

Who Was Milano Previously Married To?

Bugliari is also quite busy on social media, especially Twitter, and frequently shares details of his life with Milano and of her fight to support various charitable organizations like UNICEF and PETA.