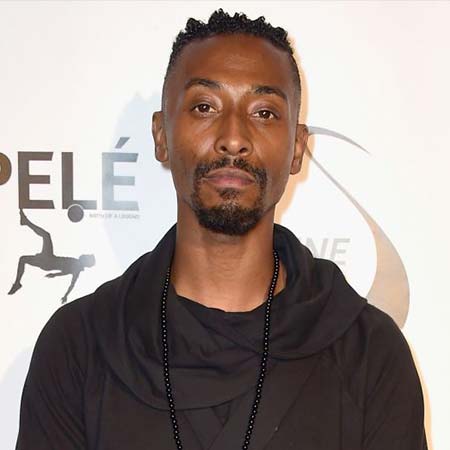 Darris Love is an American actor most well-known for his role in Nickelodeon's The Secret World of Alex Mack. He is also known for his roles in television shows such as Angel, ER, CSI: Crime Scene Investigation, Undressed, and Without a Trace.

Darris Love was born in Los Angeles, California, the USA on April 26, 1980. He was born under the zodiac sign Taurus. Darris Love is an American as per his nationality and belongs to the black ethnicity.

Details about his parents, siblings, and his early life are not known to the date. Information about his education is under the radar as well.

Actor Darris Love was interested in acting from an early age and started a professional career in acting in the mid-90s. His first film role was Freddie Thompson that he played in the 1994 movie Shrunken Heads. The same year, Love made his debut in the television, appearing in The Secret World of Alex Mack as Ray Alvarado.

Love was cast in a lead role in The Secret Wolrd of Alex Mack where he worked for four years until 1998. He worked along with the actors Larisa Oleynik, Jessica Alba, Meredith Bishop, Michael Blakley, and Alexis Fields among others in the Nickelodeon series. He remained busy in television work in the 90s after his big screen debut in 1994. 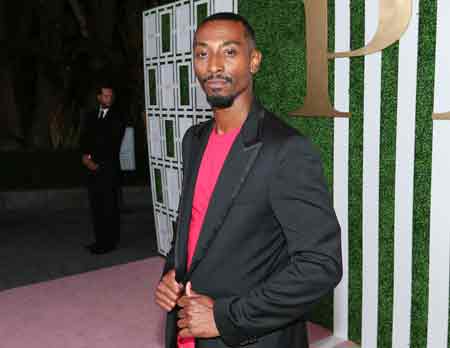 In 1999, Love played Antoine Toussaint in a television film Passing Glory. After that, he played over a dozen television series and TV films throughout his career. His other television credits include Christmas at Water's Edge, Without a Trace, Shameless, and It's Always Sunny in Philadelphia.

Talking about his film roles, his second film came seven years after his debut and this time, he worked as Alonzo in Gang Tapes.

Love has worked in around a dozen movie altogether and his most recent work in the big screen was in 2016 when he worked as Tre in short movie Q. A year before, he worked as a narcotics officer in Forgiveness.

According to Celebrity Net Worth, actor Darris Love's net worth is $500  as of 2019. He earned the major part of his net worth from his acting career that has spanned for over two decades. Most notably, he earned a good sum of money from his debut television series The Secret World of Alex Mack in which he worked for four years.

He also amassed a good sum of money from sponsors and endorsement deals.

Darris Love is currently 39 years old. Though he has been in the media for over two decades, he has kept his relationship status and personal life out of the media radar. But, as per some sources, he is unmarried and dating a girlfriend.

According to an article published in Daily Mail, Darris Love has been in a relationship with Ayesha Dumas. Love's girlfriend's identity was revealed to media in 2018 after both the lovebirds were arrested at gunpoint at LA mall. 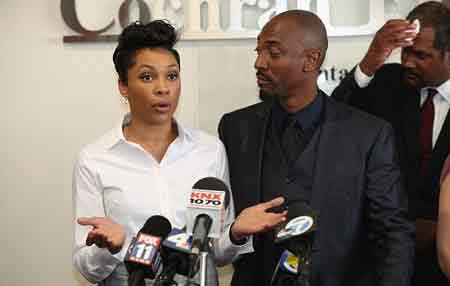 As per Mail Online, Love and his girlfriend were at shopping in the LA mall when officers held him at gunpoint on suspicion of burglary. Later his lawyer said the actor was held for seven hours despite the evidence showed he wasn't near the crime scene.

Darris Love's previous relationships are not revealed until the date.