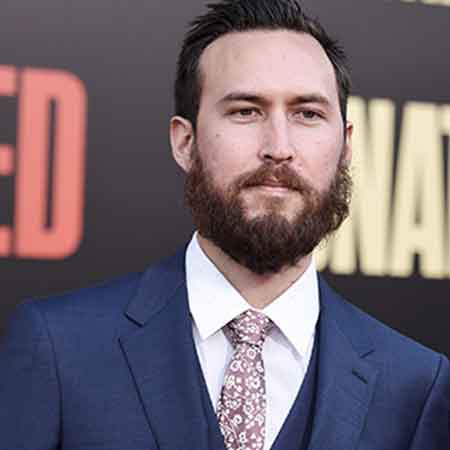 Born and raised in Los Angeles, Danny Fujikawa is a former lead singer and guitarist for the LA-based folk-rock band Chief. He is also an actor and featured in several TV series and movies like Scumbag and Burt & Bart. A man of all seasons, Danny, however, grabbed huge public attention after he started dating Academy Award-nominated actress Kate Hudson.

Who Are Danny Fujikawa's Parents?

Danny Fujikawa was born on 10 June 1986, in Los Angeles, California, United States. He is the son of Melissa Linehan (mother) and Ron Fujikawa (father).

He has two brothers named Michael Fujikawa and Brady Fujikawa. He belongs to American nationality and regarding his ethnicity, he is from a mixed ethnical background.

Mother's and Father's Days are easily my favorite Instagram days so here is my contribution. I had a dream about a week ago in which my dad was healthy and happy and perfectly peaceful and he didn't say a word to me but as we walked side by side just the two of us, there was so much love and an understanding that all was ok. Happy Father's Day everyone!

Fujikawa did his schooling from his hometown high school, in Los Angeles. As per his LinkedIn profile, he went on to study music at  New York University in the year 2004, however, he dropped out in 2005.

Danny Fujikawa was a lead singer and guitarist for the LA-based folk-rock band Chief. He co-founded the band with his brother Michael. Despite the group disbanded as of now, they all still friends. 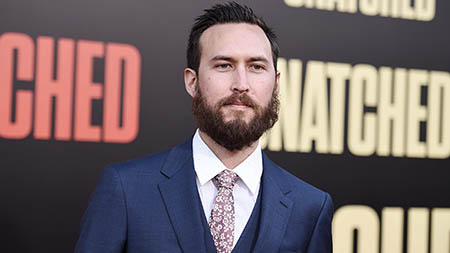 As per his LinkedIn profile, Danny also founded Lightwave Records in Los Angeles in 2013. Besides, he has also made an appearance in several TV shows like Noisemakers on Noisevox and Burth & Bart. In the year 2017, he went on to appear in the comedy Scumbag alongside Michale Alig, Ryan Beard, Monique Parent.

Danny Fujikawa's exact amount of net worth is still under review. As per some online sources it is believed to be more than $0.5 million.

His long-time girlfriend Kate Hudson has an estimated net worth of around $38 million, as per Celebrity net worth in 2020.

Who Is Danny Fujikawa's Wife?

Danny Fujikawa is not married yet. But he is in a serious relationship with Golden Globe award-winning actress Kate Hudson for a long time. His girlfriend Kate is one of the leading faces in the field of entertainment. 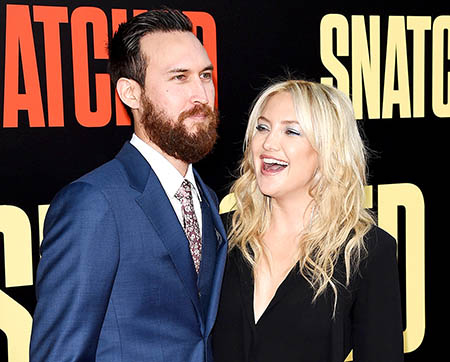 The two made their red carpet debut in May 2017 as an official couple but actually, they have known each other for a few years prior. In an interview with The Talk hosts, Hudon told how she first met Fujikawa,

We’ve known each other for 15 years. He’s my best friend’s stepbrother, We kinda skipped through the part of knowing what the hiccups were. You kinda skip the part of going, ‘Oh, you’re like that?'

The couple announced in April 2018, that the two are expecting their first baby together and is all set to be the parents. On 6th April 2018, the actress announced she gave birth to her first child with her husband Fujikawa, a daughter named Rani Rose Hudson Fujikawa via her Instagram account.

Hudson has two children Bingham Hawn Bellamy, aged 8 and Ryder Russell Robinson,  aged 16, from two previous relationships with Matt Bellamy and Chris Robinson respectively. Kate married the frontman of The Black Crowes Robinson, on December 31, 2000. The couple, however, separated on 14th October 2006. Her ex-spouse Chris filed for divorce on 18th November 2006 and it was finalized on 22nd October of the following year.