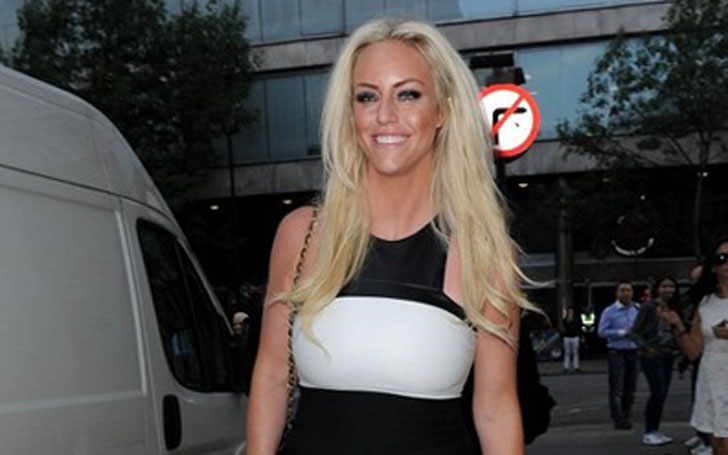 Danielle Mason, the former model, and reality TV star is single and celebrating her singlehood all over the world. She is flaunting her gorgeous body in the beach to the tennis court. ?

The My Big Fat Gypsy Wedding star Mason likes to keep her private affairs and we like digging out celebrities' personal life information. Guess who won?

Well, Danielle Mason kept her relationship secret for a long time but now we think we can give some light on her personal life and her marital status. Let's begin?

Who is Danielle Mason's Husband? Their Love Life Here

Before we talk about Daniel Mason's husband we want to confirm whether she is married or not. Isn't that given? Well, some online sources have kept it vague, The Sun has mentioned she stayed in a married relation with her reality TV co-star, Tony Giles.

It's not known when the couple got married, however, they might have married after they started working together as they became familiar with each other on the sets. The couple enjoyed each other's  company for a long period of time and is also blessed with a child. However, they separated in 2013.

Danielle Mason with her ex-husband and son

When Danielle and Tony Giles separated, she was pregnant with his second child, that didn't stop their split though. When they were dating at first, people widely speculated they wouldn't last. And sadly enough, the exact same happened, they separated in 2013.

Danielle said that their relation featured on My Big Fat Gypsy Wedding ended after a bitter row on Boxing Day. She also said Giles' slurs about her for being non-gypsy devastated their relation.

He’s pushed me so much that I don’t like the way I’ve become. To be honest, I’ve turned into a bit of a nutter. I got so mad with him, I pushed the Christmas tree over.

Danielle reached the condition of depression after her relationship ended with Tony. She also took some therapy to get out of the trap.

Later on, she also went to remove his name from her body which she tattooed sometime after she began dating him.  The actress who has been living with her two kids Rudy and Delilah was seen covering Giles name in November 2016. 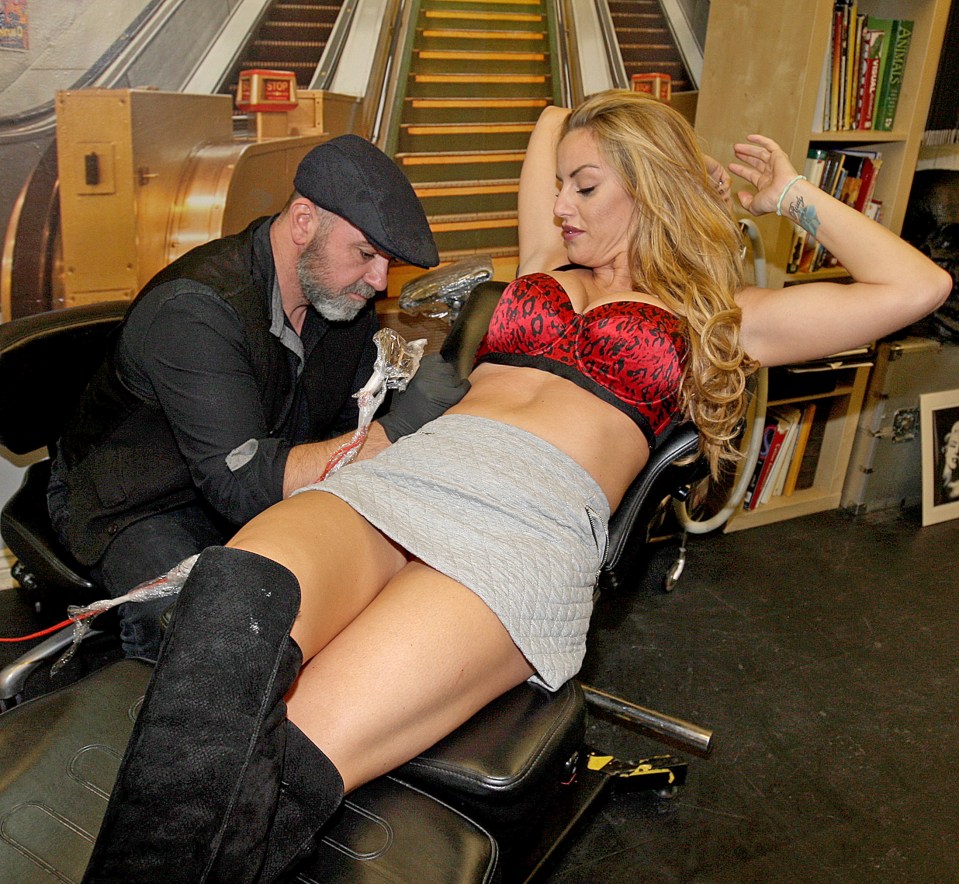 "Trying to keep him happy made me ill", the actress told, the actress also revealed in May 2017, the failed relationship pushed her so far, she even tried to commit suicide. She said,

I got my mum and dad to pick the kids up and then I took loads of tablets.

Daniel Mason has just crossed her 34 recently and she is gradually becoming happy with her single life. But would she remain happy single throughout her life? Or she'd marry someone in future. To know about this, we might have wait until she opens up it.

Some Quick Facts on Danielle Mason