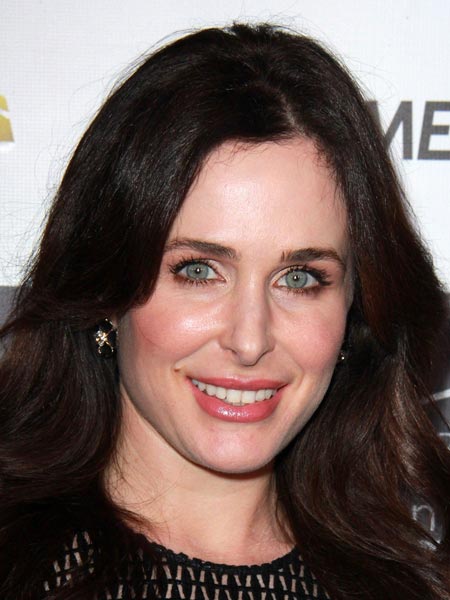 Danielle Bisutti is a renowned actress who also has built a distinguishable career as a singer and producer. She is mostly known for her work in the movie Nickelodeon television series True Jackson, VP. She has also deserved credit for her performance in Insidious: Chapter 2, NCIS: Los Angeles, and more.

Danielle Bisutti was born Danielle Nicole Bisutti on October 1, 1976, in Los Angeles, California, the United States of America. She is an American as per her nationality and belongs to mixed ethnicity as she is of Italian descent. She spent the majority of her early childhood days in her hometown LA with her family.

Bisutti is the daughter of Diana Bisutti (mother) and Richard Bisutti (father). Her father Richard had a successful two-decades-long career as a movie and television set decorator.

Bisutti completed her schooling from the Royal High School. At that time, she briefly involved in many fields such as theatre, choir, dance, speech, and athletic activities. She finally developed feelings for the entertainment business.

Danielle later enrolled at the California State University, Fullerton and obtained her BA in Acting and Musical Theatre. Around the same time, Bisutti performed in numerous competitions and got many nominations for Best Actress. She was a runner-up at The Lincoln Center Theatre in NYC.

Danielle Bisutti scored her first professional role in 2000 TV series Strip Mall. A year after, she worked in Dharma & Greg. From 2004-05, she was a cast in the teen drama television series The O.C. sharing the screen along with Peter Gallagher, Kelly Rowan, and Mischa Barton. Subsequently, the actress landed the role in many successful television projects.

Danielle gained wide recognition after her smashing performance in TruenJasckso, VP. She portrayed Amanda Cantwell in its 56 episodes from 2008-11 along with Keke Palmer, Ashley Argota, Matt Shively, and more. 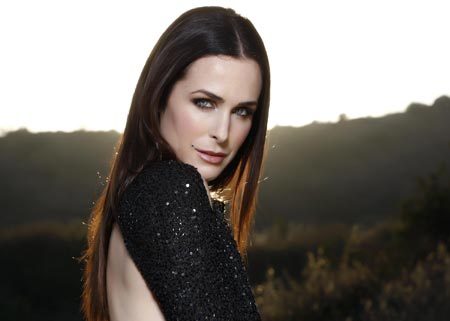 Besides, the actress also worked in dozens of movies. Her major success movie's role was in a 2013 American supernatural horror film Insidious: Chapter 2.

In 2016, Bisutti landed the role in a TV series Dr. Ken. After a couple of years, she went on to feature in Nanny Killer. Besides, the actress also worked in video games like God of War for which she was nominated for the BFTA Award for Performer.

Danielle Bisutti is likewise is a famous songwriter who also won Best Female Singer-Songwriter. She has written many songs like Venice Underground, April Moon, and many others.

The 5 feet 8 inches tall Danielle Bisutti, with an illustrious acting career, has made a certain agreeable amount of money. As per some authorized online sources, it is believed that she has a net worth of around $1 million, in 2019.

The actress primarily makes money from her work in movies and TV series. In 2013, Bisutti was a cast in the film Insidious: Chapter 2 which grossed a hefty box office making over $161 million against $5 million. She likewise received a good payment for her work in the movie.

Prior to acting, Bisutti also started her eponymous YouTube Channel where he has over 1.11k subscribers.

In late 2014, Danielle Bisutti filed a lawsuit against two motor drivers who are reportedly rear-ended her vehicle. She was heavily injured, leading to permanent disability.

She reportedly claims to have had two separate accidents in 2012 and 2013 which she says of being a heavy one.

It has been reported that the actress Danielle Bisutti was once a married woman. Sources said that she was previously married to ex-husband Lorenzo Cascino. But further details of their married life is not revealed.

Before Cascino, Bisutti has yet to reveal anything about her love life and boyfriend. The actress is probably single as of now. Or maybe, she is married or dating her boyfriend, but has not revealed anything in the media.

Bisutti has a dog, Mr. Forbes.