What did Tim Robbins teach the Prisoners? 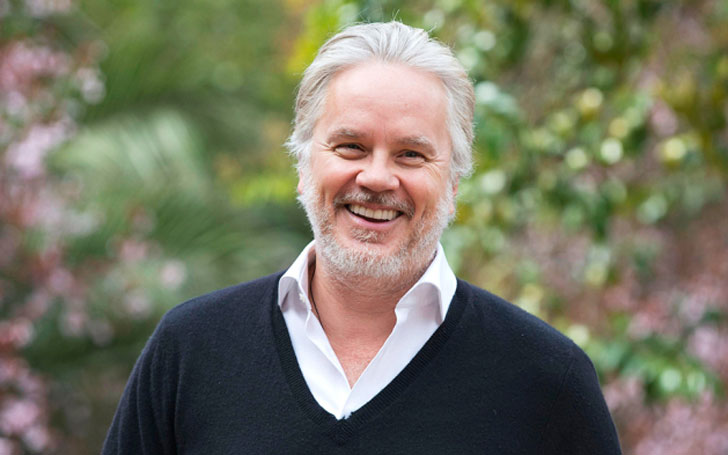 The Shawshank Redemption star Tim Robbins has done the unthinkable and has achieved the unachievable. What is referred to as recidivism, or in simpler language, a person performing an offense and being incarcerated again, has been reduced by half? Not only this, but he has also managed to reduce fights among inmates in prison by 89%.

Robbins conducts a type of theatre called declare in prisons. This type of acting uses masks and character work. He is accompanied by a British woman. The very first program actually began with just one prison funded by private donors. This, to today’s date, through a span of 6 years, has come to exist in six prisons and is now funded by the state itself.

Robbins stated “We demand the truth from them by asking them to play a character to express extreme emotion. We encourage them to use their imagination. They can express the incredible rage they feel through these characters and they can express the intense sorrow and true fear they have and the joy that’s still there.”

History clearly shows how intense recidivism is in California. It has been seen that out of ten, six inmates in California return to prison within just 3 years from the time they are released. But all thanks to Tim, this is now history for good. The number has gone down by half. This is because the drama workshops conducted give the inmates a way to express their emotions fully. It acts as an agent for rehabilitating the inmates emotionally.

This was the thought of the Actors’ Gang –a theater production and support group that came into existence in 1981. One of its mission statements includes a motto “to bring the freedom of self-expression to the incarcerated” and they definitely are serving their purpose.

What Robbins teaches in the prison allows inmates to delve into their own selves, crush their anger thereby allowing prisoners to reveal and release the pressed feelings and emotions inside through various acting exercises and activities. His success in this has attracted and convinced funding from the state itself.

Talking more about his bio, Timothy Francis Robbins has a net worth of $45 million, a height of 6’ 5” and a weight of 95 kg. His age right now is 57 years. Among his movies, Shawshank Redemption is the one that he is most known for.