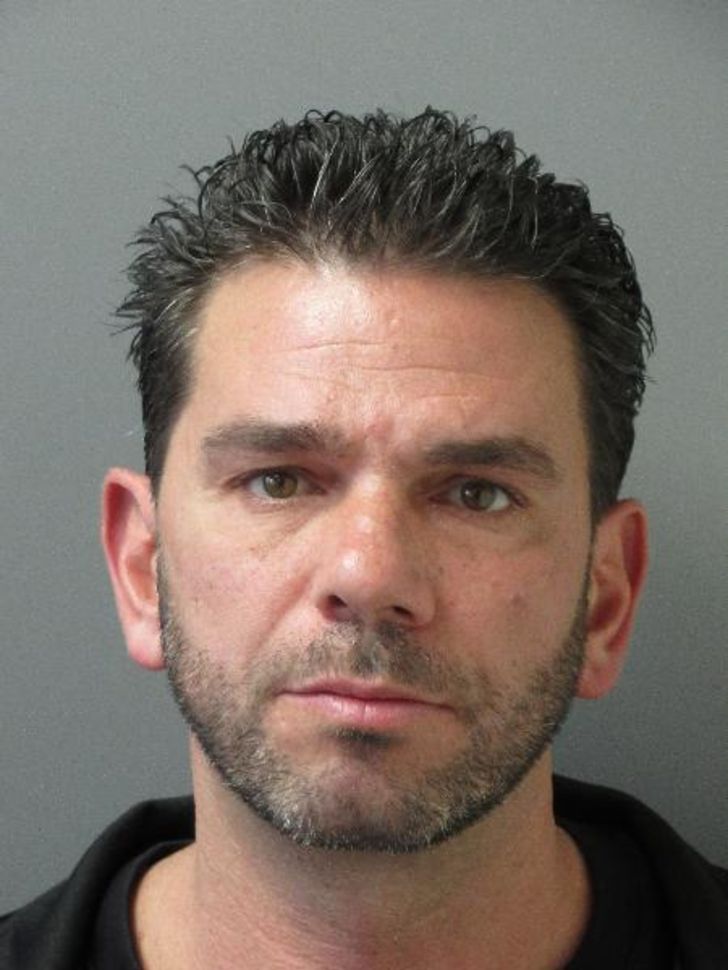 Celebrity spouses commonly grab media attention for their sweet relationship or a devasted one, but the situation for Daniel Toce, the ex-husband of The Real Housewives of Atlanta star Kim Zolciak-Biermann goes beyond the bar. Aside from his short-lived marriage with Kim & cheating allegations, Toce is infamous as a sexual offender, who was convicted to have hara s sed a minor.

While it's unfortunate for Zolciak, but the marital relationship of the American reality star with Daniel Toce has drawn huge interest in regards to their bond & sour married life. The former duo even welcomed a daughter together. Moreover, there are queries on Toce's whereabouts & his post-divorce life.

Ever since Daniel Toce came into media attention, barely any information about his birthdate, age & hometown is out. Sources claimed that he is the son of a business tyc* * n but further detail about his parents is under wraps. In the midst of such secretive early life, little is known that Toce is a high school graduate.

Throughout these years, his career was not disclosed & no hint on his whereabouts is out.

While the relationship break-down & divorce with Kim kept Daniel was among the talks in the mid-2000s, he came into the news headlines again in 2011 after an infamous sexual a s sault on a 15-year-old girl.

The minor victim is none other than his step-daughter (fact: she was not Kims' daughter Brielle Biermann from her previous relationship). Reportedly, Toce abused the minor sexually & tortured her physically which includes slaps, kicks & punches. At that time, she was only 14 years old.

In 2010, she was even pregnant & went through abortion while the child's mother was threatened to remain silent; the news burst out a year later & Daniel Toce was arrested. In June 2011, he pled guilty to a s saults and was sentenced to 10 years in prison but got out after 2 years on probation.

As per IMDB, Daniel and Kim Zolciak married on May 5, 2001, in Destin Florida; at that time, the latter was yet to grab her break into the show business. But after 3 months of marriage, they separated on August 19.

On September 18, 2001, Zolciak filed for divorce while she was 8 months pregnant with their daughter, citing adultery of Toce as the reason. It took 2 years to finalize; the duo legally divorced on February 11, 2003.

From their short-lived relationship, they were parents to daughter Ariana Zolciak (b. October 18, 2002).  Their daughter Ariana is a TV personality famous for Don't Be Tardy for the Wedding, and appearances in The Real Housewives of Atlanta (2008-12). 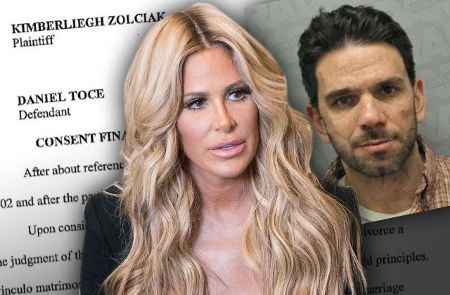 CAPTION: Daniel Toce & his RHOA star wife Kim Zolciak separated after a few months of marriage but divorced after 2 years in 2003; they share a daughter who is now SOURCE: Radar Online

While in the process of divorce with Daniel Toce, Kim (yet to land in TV prominence) listed that she made $500/month from her gross income of $1,228, while her monthly expenditure was $7,216. Zolciak requested $6,700 in child support.

Though, after adjustments in the divorce settlement, the court allowed Toce for visitation & ordered to pay $1,200 per month in child support to Kim, until their daughter turns 18. Moreover, Daniel Toce was ordered to pay the legal fees & debts of Zolciak, which probably, he could have managed as the son of a business tyc* * n.

Ever since his sexual misconduct case of 2011, Toce has lost custody of Ariana.

Prior to Kim Zolciak, Daniel Toce was already married to a woman named Kimberley. And after the divorce from Zolciak (second wife), he married for the third time; seems his charmed worked but the relationship ended ultimately. Toce was married for 7 years to his third wife named Mary. 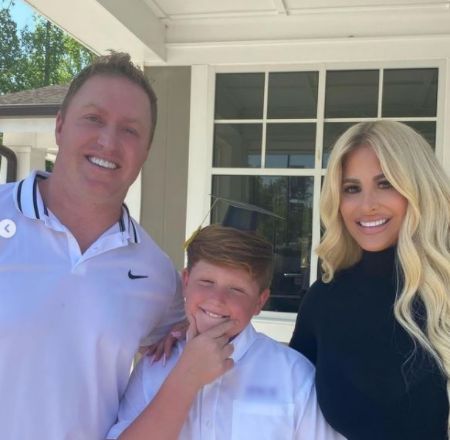 Moreover, Biermann even legally adopted 2 children of Kim from her previous relationships: daughter Brielle Biermann (b. February 25, 1997) with an ex-boyfriend at the age of 18 and daughter Ariana from ex-husband Toce.

While the whereabouts or career of Daniel Toce is yet to be out, it is uncertain how much net worth the convicted felon owns. Though, some online sources are not behind to allege that Toce might have a fortune in the 6-digit figure.

On the other, his TV figure ex-wife Kim Zolciak has a $3 million net worth as of mid-2021. Most of her earnings came through the Bravo reality series The Real Housewives of Atlanta; she entered the show in 2008 & left in 2018 totaling 106 episode appearances.

Furthermore, she starred & was the executive producer of the TV series Don't Be Tardy... (2017), which accounted for her $125,000 per episode, totaling $1.5 million a season. In the series, her eldest daughter Brielle (from her relationship with her mysterious ex-boyfriend) is also a regular cast. She reportedly pulled $16,000 an episode in Season 8 (a total of $192,000 for the season).

Moreover, Kim also has a skin-care line Kashmere Kollection, launched in May 2016.