Dancing with the Stars: Nancy Kerrigan and Nick Viall eliminated 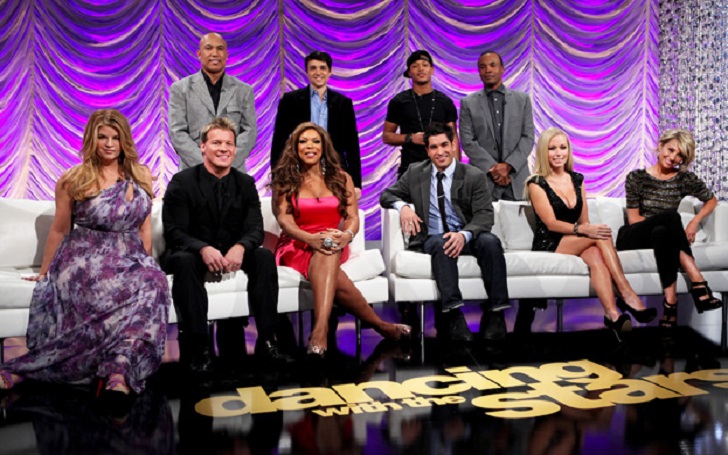 A 1992 and 1994 Olympic Silver medalist, Nancy Kerrigan was eliminated from the Dancing with the Stars along with her partner Artem Chigvintsev on the 7th week. The duo failed to secure their place to the final five counting the combined votes of the judges and fans.

Their performance on "Oh! Pretty Woman" tango had fourth best of seven scores. Followed by that, the duo lost the dance-off against Simone Biles and his partner, Sasha Farber which increased the chance of their elimination. Biles and Farber made their place to the final five. 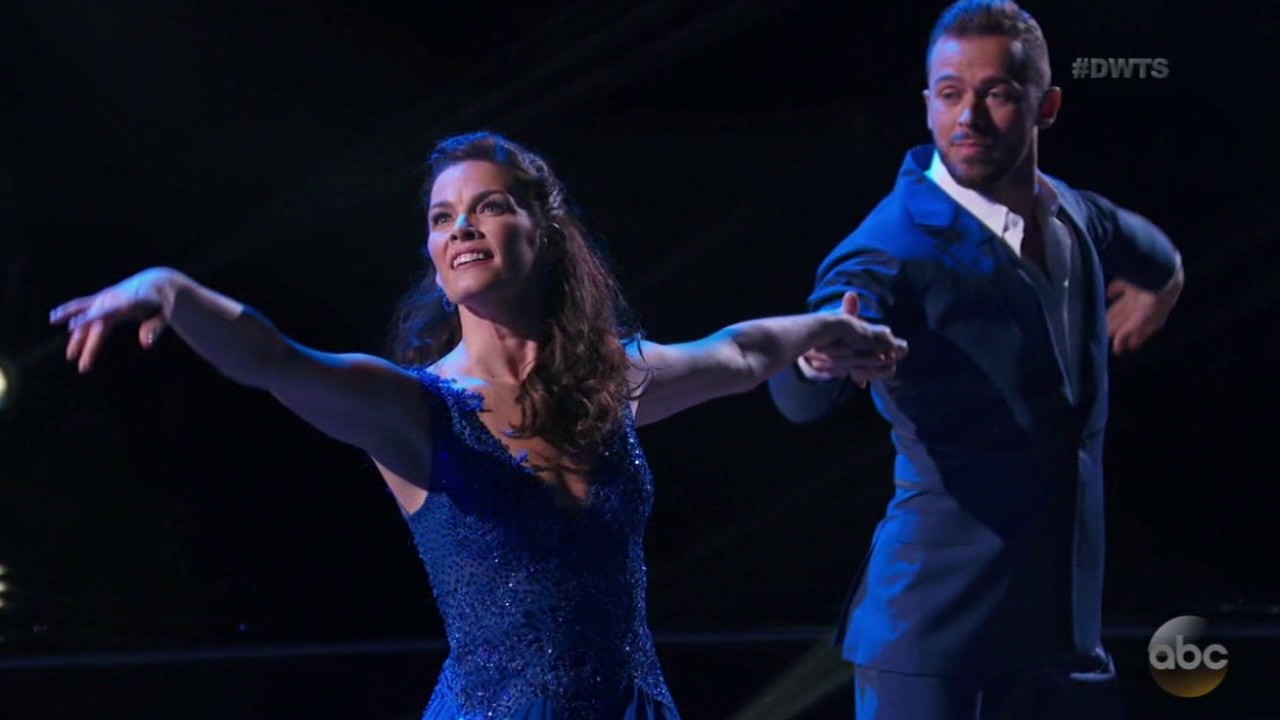 The other to be eliminated was "The Bachelor" star Nick Viall which brought the competitors from seven to five. Viall lost the dance-off against Bonner Bolton.

What an amazing experience!! Sad to see it end. @petamurgatroyd thanks for being such an amazing partner!

Kerrigan, after the elimination said to Good Morning America:

I guess I was a little shocked, just because I really wanted to get to the end. I want to keep moving and learn more, but I knew every week there’s always that chance. I don’t know. It’s just part of the game, I guess.

Some of the tweets after the elimination of Nancy!

This is messed up I love nick and Peta and Nancy and Artem not okay here not okay ???????? #Dwts

Nancy Kerrigan did NOT deserve to be voted off #DWTS

I expected Nick going home but the fact that Nancy got eliminated really surprised me. #DWTS

The 24th season of the Dancing with the Stars has already got its final five which includes Normani Kordei with Val Chmerkovskiy, Simone Biles with Sasha Farber, David Ross with Lindsay Arnold, Bonner Bolton with Sharna Burgess, and Rashad Jennings with Emma Slater.