Dancing With The Stars 2017 Finale-Jordan Fisher and Lindsay Arnold Win The Title! 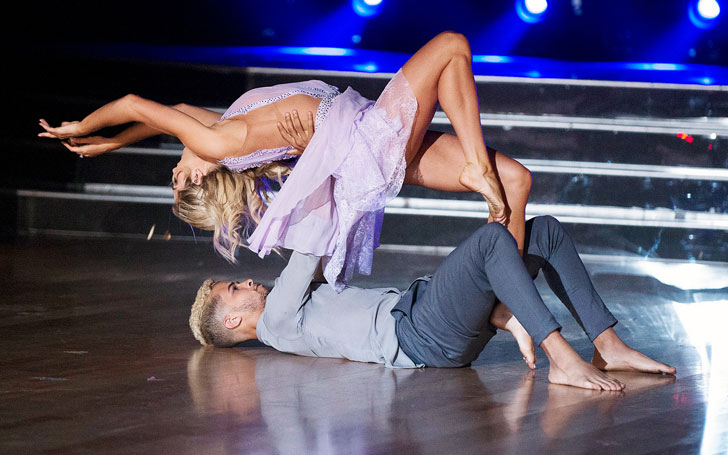 After ten competitive weeks, Dancing with the Stars 25 has ended, and the trophy went to none other than singer Jordan Fisher and his dancing partner Lindsay Arnold.

Fisher, Stirling, and Muniz went head-to-head on the season finale on Tuesday night, where Fisher, 23, took the coveted Mirrorball Trophy home while Stirling and Muniz remained first and the second runner-up respectively.

Besides Fisher, it was also the first Mirrorball win for his partner Lindsay Arnold, who has been competing as a pro dancer since the 16th season.

Your skills are just ridiculously out of this world. But what’s amazing is you’re an incredible dancer, an incredible performer, but what I’ve noticed the most that make you stand out to me is what you’ve done with Lindsay

Lindsay has actually grown as a pro with you and that is a testament to you. You are spectacular. And Lindsay, you made him spectacular.

I think you're the most complete male celebrity ever on Dancing with the Stars.

Just two weeks before the final, the Grease Live! star suffered a scratched cornea while his partner and dancing pro-Arnold suffered a critical knee injury at the same time.