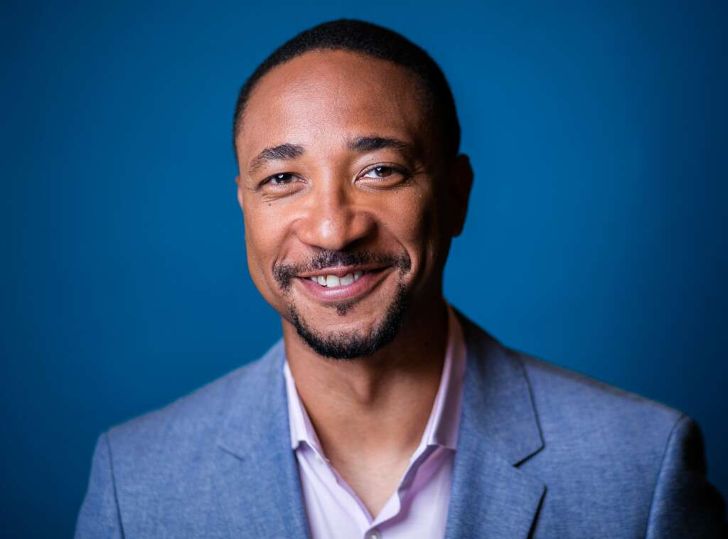 While attending the University of Michigan, Gupton often directed a musical ensemble & later earned a degree in Music Education. Moreover, he also went to Juilliard School and graduated in drama. Under the mentorship of  David Zinman and Murry Sidlin, Damon growing prominence in music earned him  American Conducting Fellowship at the Houston Symphony in 2004.

Moreover, by 2006, Damon Gupton worked as an a s sistant conductor of the Kansas City Symphony.

Damon Gupton made his on-screen debut in 1999, in an episode of Law & Order, & then gained major breakthrough with  Deadline (2000- 2001, 13 episodes). In 2002, Gupton earned his film debut in box-office success Unfaithful starring Richard Gere and Diane Lane. 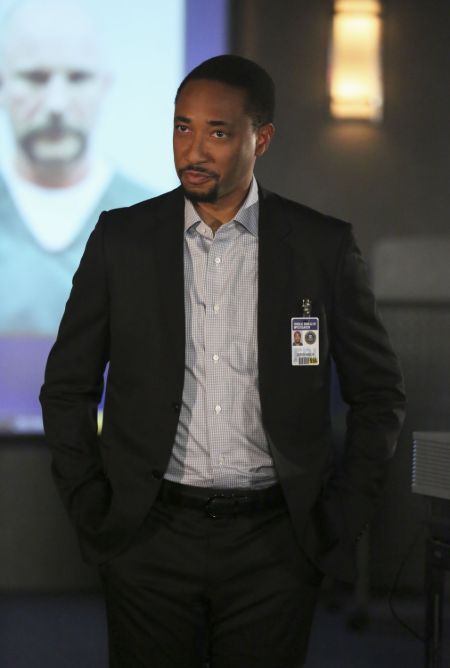 Thereafter, he appeared in guest roles in TV series The Divide (2014), The Player (2015), and Bates Motel (2016- 2017), which followed his role as SSA Stephen Walker in Criminal Minds (2016- 2017). But after 15 episodes, he left Criminal Mind; there he starred alongside Mandy Patinkin, Thomas Gibson, Lola Glaudini, and Shemar Moore.

In 2018, Damon became a regular cast, Inspector Henderson, in the superhero drama series Black Lightning, starring Cress Williams, China Anne McClain, and Nafessa Williams. His character died in Season 3 finale, exiting him from the series in 2020.

As of August 2020, Damon Gupton records 8 film appearances including a short-film Helen at Risk. Most recently, the actor worked in the 2016 romantic-comedy film La La Land. The movie starred Ryan Gosling, Emma Stone, and John Legend; made a box-office collection of $446.1 million.

What Is Damon Doing Currently?

At the moment, Damon Gupton is working on his upcoming miniseries The Comey Rule (2020), scheduled to release on September 27.

The Black Lightning actor is low-key when it comes to his relationship status. Meanwhile, no reports on his married life or wife are out. Also, he does not record any past affairs. Although Damon is active on Instagram and Twitter, he keeps it professional rather than exposing his personal life.

Back in January 2017, Gupton made a Tweet that read " Yes, My Girlfriend and I like Nice, Monte-Carlo, Lyon, Paris." The actor has never mentioned about his girlfriend until now.

According to various online sources, Damon Gupton has a net worth of $1 million as of August 2020.  Thanks to his acting career journey of 2 decades that earned him a hefty sum. Along with his on-screen prominence in Deadline, Criminal Minds, and Black Lightning, he collected a considerable amount of money as Orchestra conductor.

The PayScale reports that on average, an orchestra conductor earns a salary of $49,132 per year, while an actor pockets $57,220 per year in compensation.