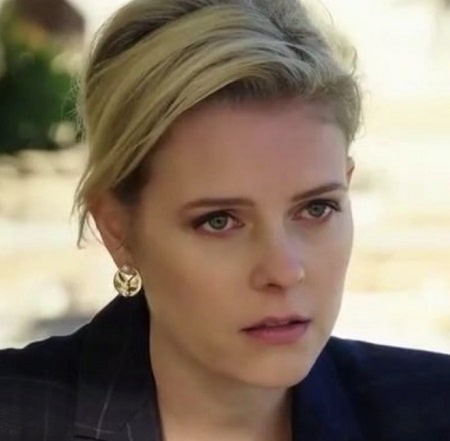 Dajana Cahill is an Australian actress most famous for her portrayal as Miranda Kelly in the television series Neighbours. The 32 years old actress is not active in the showbiz industry now, but she is busy with her life doing her business. Besides, she is the director of Frank Body.

Born on August 4, 1989, Dajana Cahill's age is 32. She was raised in Brisbane, Queensland, Australia. Cahill was interested in acting from an early age, and she also took acting cla s ses at the Film and Television Studio International.

Furthermore, Cahill was discovered by the production through her acting school in Brisbane. Moreover, she began her career as an actor training at the Film and Television Studio International.

As mentioned earlier, Cahill initiated her career at the Film and Television Studio International, where she studied screen acting on a part-time basis with her acting coach Craig McMahon. And in 2006, Cahill made her on-screen debut by portraying Layla Fry in Mortified (2006-2007). 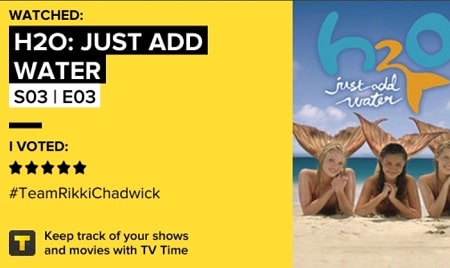 The following year, she appeared in another television series, H2O: Just Add Water, released in 2008. We can see her as Cindy in the respective series, which also stars Cariba Heine, Phoebe Tonkin, Angus McLaren, Claire Holt, and Alan David Lee.

In the same year, Cahill appeared as Carly Walsman in Sea Patrol, whose creators are Hal McElroy and Di McElroy. After that, the H2O cast took a break from the showbiz industry and came back in 2017 when she starred as Miranda Kelly in the tv series Neighbours.

Now, she resides in Brighton Melbourne and has continued to train at Film and Television Studio International.

Exploring her Instagram posts, we came to know that Cahill is a happily married woman. The actress exchanged wedding vows with husband Jason Hazle. The happy couple has been together for a long time, and they are also blessed with two loving children. 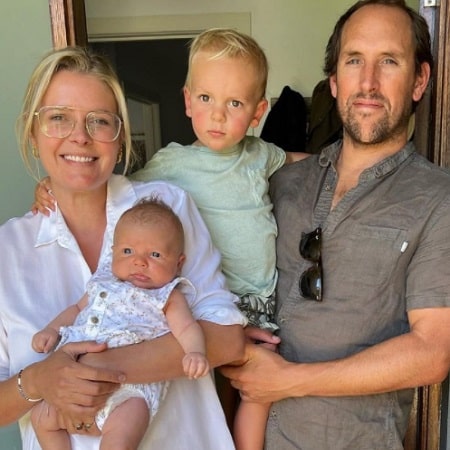 Cahill frequently posts pictures with her husband and kids on her Instagram account, where she is registered as @dajanabanana. As per her IG bio, she is the director of Frank Body, a fashion production company that delivers different cosmetics.

Now, she is doing her own business and might be making a good profit from it. Apart from that, Cahill takes home a fair sum from sponsorship and endorsement deals. According to the Influencer Marketing Hub, Cahill's estimated earning from a single sponsored post on Instagram is around $43.5 - $72.5 with an engagement rate of 3.24%.