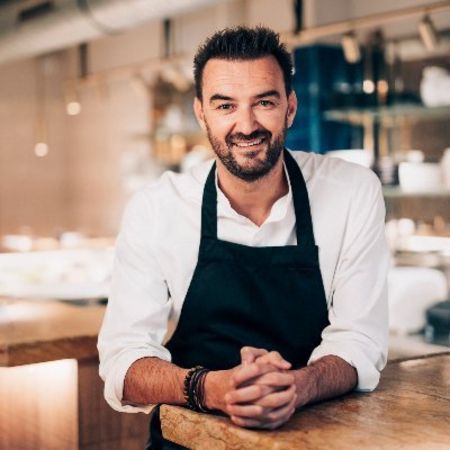 Cyril Lignac is a French chef, author, and TV personality. He is the owner of the Michelin star-winning gourmet restaurant Le Quinzième and two other bistros as well as two pastry shops. He has published over 40 cookbooks and been featured on such shows as Top Chef and Le Meilleur Pâtissier.

How Old Is Cyril Lignac?

Lignac knew what he wanted to become early on in his life and started an apprenticeship at a local restaurant before moving to Paris in 2000. He worked under the tutelage of Chef Alain Passard in his 3 Michelin-star restaurant, L'Arpège. He also worked at La Maison Blanche and Le Jardin des Sens.

What Is Cyril Lignac Known For?

Cyril Lignac established his own gourmet restaurant in Paris, called Le Quinzième, in 2005. The restaurant went on to be awarded a Michelin star in February 2012. In 2008, he took over Le Chardenoux, a Parisian bistro that is currently listed as a historical monument. In 2011, he went on to take over the Claude Sainlouis (later renamed Aux Prés) and opened a pastry shop, La Pâtisserie Cyril Lignac, in Paris. 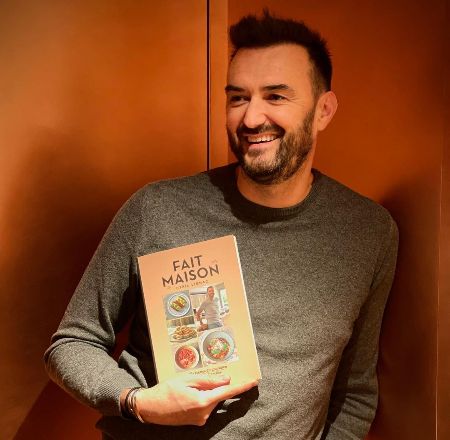 Cyril Lignac is the author of the Fait Maison cookbook series SOURCE: Instagram

Lignac has published over 40 cookbooks in his life including Génération Chef, Cuisine Attitude, Le Chardenoux, and the Fait Maison series.

Separated From The World Is Not Enough Actress Sophie Marceau

In mid-2016, Lignac was pictured publicly with the French actress, director, screenwriter, and author Sophie Marceau following her separation from actor Christopher Lambert.

They were even featured on the cover of Closer magazine. After a ten-month relationship, Lignac and the Braveheart and The World Is Not Enough actress decided to call it quits.

According to idolnetworth.com, Cyril Lignac is estimated to have a net worth of around $1.7 million as of March 2021. 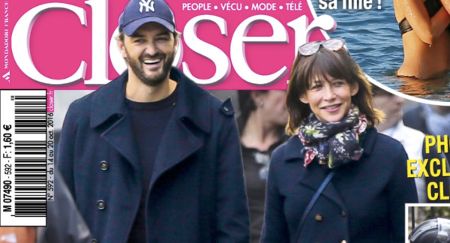 Cyril Lignac and Sophie Marceau on the cover of Closer Magazine SOURCE: Closer

Besides being a restauranteur and gourmet chef, Lignac is also a TV presenter and author. He has published over 40 cookbooks that have gone on to sell over 3 million copies.

Cyril Lignac is one of the most popular chefs on Instagram. Currently, he has over 2.7 million followers under the handle @cyril_lignac.