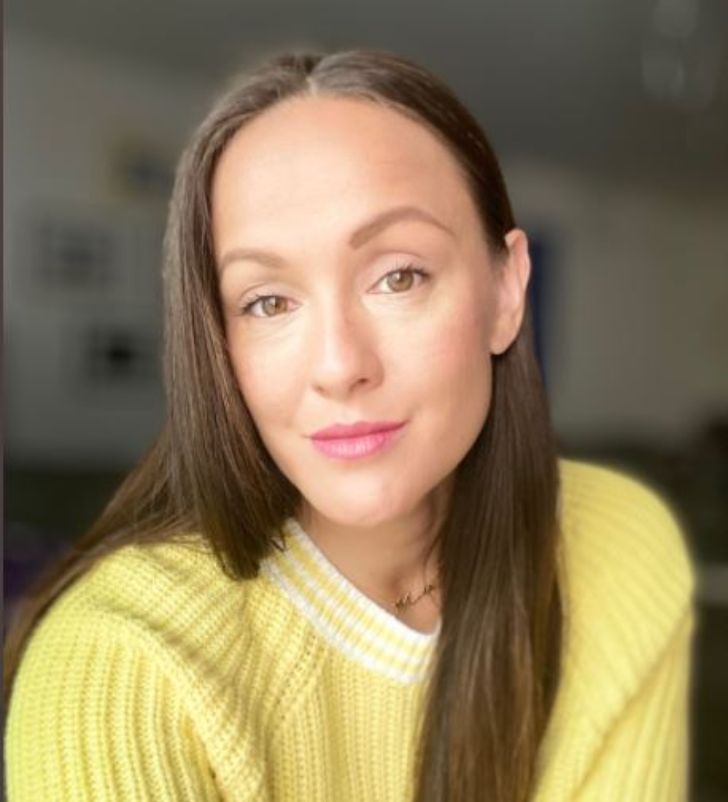 Crystal Lowe is a Canadian model-turned-actress. She is known for her roles in horror movies like Final Destination 3, Black Christmas, and Wrong Turn 2: Dead End.

Her television roles include Stargate SG-1, The Adventures of Shirley Holmes, Much Ado About Whatever, Smallville, and Signed, Sealed, Delivered.

Crystal Lowe was born on January 20, 1981, in Vancouver, British Columbia. She is part-Chinese from her father's side and part-Scottish from her mother's side. She is 40 years old as of March 2022 and is billed as standing at 5 feet 5 inches (165 cm).

Lowe spent several years of her childhood in Hong Kong, so became fluent in Cantonese and upon her return to Canada, began modeling at a young age. She took part in beauty pageants like Miss Teen Oriental and appeared on various magazine spreads and TV commercials.

Reportedly in a 2016 interview, Crystal stated that she wanted to become an actress since 5 years old, but it was in 1997, at the age of 15, that she would get her on-screen debut.

Lowe went on to have numerous guest appearance stints in shows like Breaker High and The Adventures of Shirley Holmes and had notable appearances on shows like Cold Squad, Da Vinci's Inquest, and Much Ado About Whatever.

Other notable television roles include Vala in The WB/ The CW superhero series Smallville, Toby Nance in the Canadian–British sci-fi drama series Primeval: New World; and Rita Hayworth in the Hallmark mystery comedy-drama Signed, Sealed, Delivered (both TV series and TV films) from 2013 to 2018. 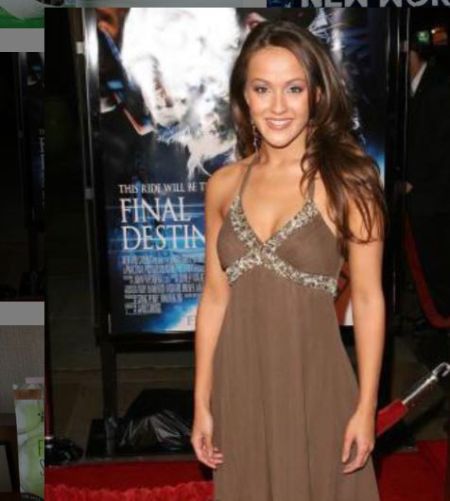 CAPTION: Crystal Lowe made her first red carpet appearance at the premiere of the 2006 film Final Destination 3 SOURCE: [email protected]

Reputed as a "Scream Queen"

Besides that, other notable movie roles include Get Carter, Sanctimony, Insomnia, Scary Movie 4, Snakes on a Plane, Good Luck Chuck, and Hot Tub Time Machine.

Throughout her career so far, the Canadian-born actress has worked with many notable acting figures including Eric Mabius, Kristin Booth, Mary Elizabeth Winstead, and Ryan Merriman, among others.

Yes, the Signed, Sealed, Delivered actress Crystal Lowe is currently in a marital relationship with her fiance-turned-husband Miko Tomasevich. The pair married on August 8, 2009, in an intimate ceremony.

The wedding venue was Vancouver's historic Hycroft Manor; her husband Miko wore a tuxedo while Crystal opted for a white corset bodice gown with a matching pair of earrings. So far, they are yet to disclose the courtship of their relationship. 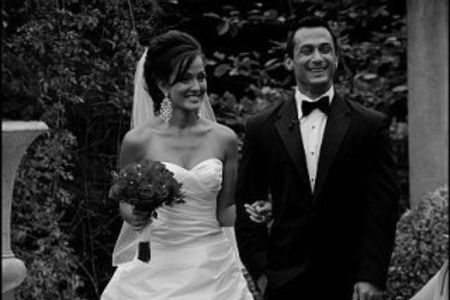 Despite being married for this long, they barely share pictures of each other on social media but do mention each other on Twitter. Seems they have embraced a low-key personal life. The duo has not shared children until now.

Crystal Lowe is estimated to have a net worth of around $1 Million as of 2022. Back in 2021, the actress was worth $550 thousand. Active in the acting industry since 1997, she mostly made her fortune through on-screen career earnings, and totals 89 acting credits (movies, TV films & TV series).

The Canadian-born has made a name for herself as a "Scream Queen" with her horror film roles in Final Destination 3, Black Christmas, and Wrong Turn 2: Dead End.

She has also appeared in several domestic and international TV shows like Stargate SG-1, The Adventures of Shirley Holmes, Much Ado About Whatever, Smallville, and Signed, Sealed, Delivered.