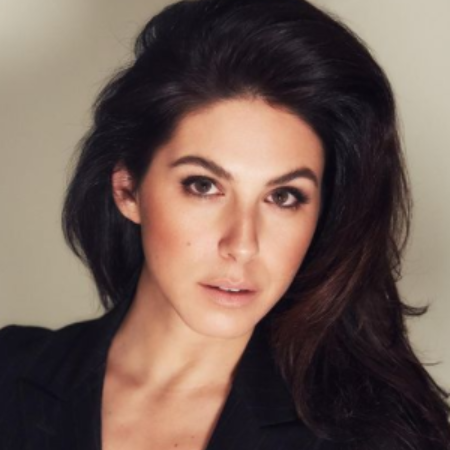 Cristina Rosato is a Canadian actress and voice-over artist. She is well known for her acting credits in TV series and films such as City on a Hill, Rookie Blue, Hidden 3D, and Little Italy. The actress also has done a voice-over of Caterina Sforza in the popular video game Assassin's Creed franchise.

Bio: How Tall Is Cristina Rosato?

Cristina Rosato was born on 6th January 1983 in Montreal, Quebec, Canada to father Tony Rosato. She also has a younger brother, Rick Rosato. 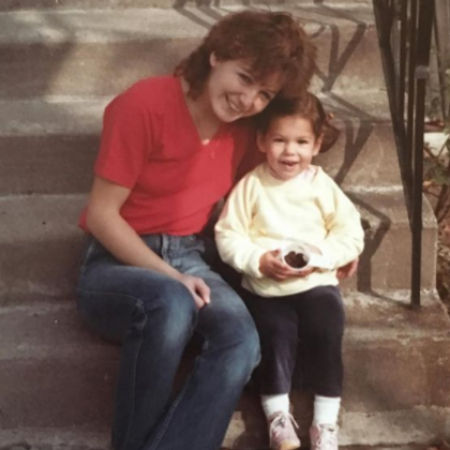 She attended Concordia University, where she earned a Finance and Marketing degree. She took acting classes at The American Academy of Dramatic Arts in Los Angeles, California.

As of now, she is 38 years old and holds Canadian-Italian nationality. She stands at the height of 5 feet 7 inches (1.7 meters).

Rosato first stepped into acting as Cheryl in the short film One Hot Rotting, Zombie Love Song in 2003. Since then, she appeared in films and series like Pure, Let the Game Begin, False Pretenses, and Les invincibles.

She starred as Annie Cliche in the horror film Hidden 3D in 2011. She appeared in the television series Rookie Blue in 2013.

Rosato notably played Gina in the film Little Italy in 2018. She made an appearance as Ann Stewart in the television series The Good Doctor in 2020.

Besides television and film, the actress also has done a voice-over of Caterina Sforza in the popular video game Assassin's Creed franchise.

The 38-year-old actress holds an estimated net worth of $1 million as of 2021. She garners the major portion of her assets from her successful acting career.

Since debuting in 2003, the actress has been part of films and TV series such as Hidden 3D, Bad Santa 2, Little Italy, City on a Hill, Rookie Blue, and more.

What Is The Relationship Status of Cristina Rosato? Is She Married?

City on a Hill actress is currently in a long-term relationship with Greyston Holt. Her partner is also an actor known for TV series like Durham County, Alcatraz, and Space. 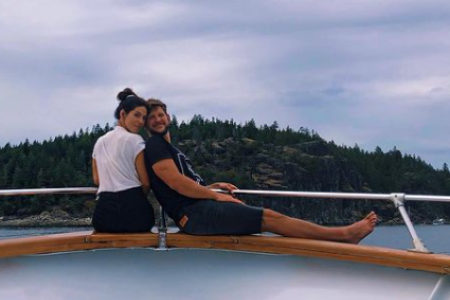 The lovebird lives a very low-key and has not revealed anything regards to their dating life. However, as per the sources, the couple is very happy together and has recently celebrated their eight years of togetherness.

Christina often shares pictures with her boyfriend on her social media.