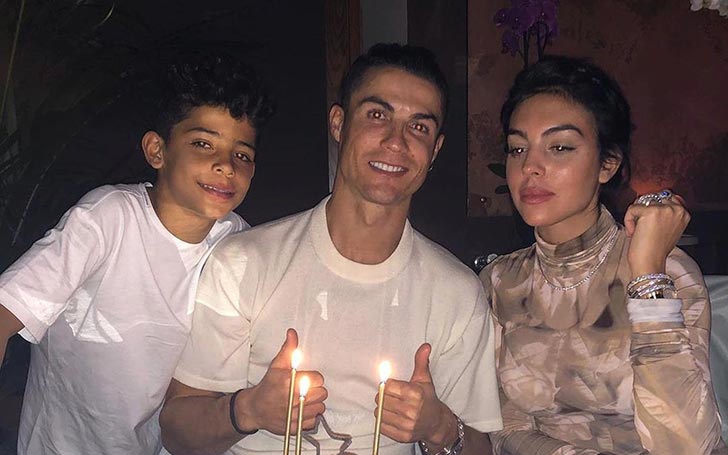 Georgina Ronaldo Gets a £114,336 Mercedes From Girlfriend Georgina Rodriguez on His 35th Birthday

The five-time Ballon d'Or winner lost for words after getting Mercedes AMG G63 in birthday gift from the lady of his life following their dinner date at Turin's Ristorante Casa Fiore.

As the couple and Ronaldo's oldest son, Cristiano Ronaldo Jr., arrived at the restaurant, Ronaldo Sr. saw a group of his friends waiting for him before he saw the £114,336 Mercedes jeep waiting for him.

Meanwhile, Ronaldo's Argentine girlfriend, Rodriguez shared a short video on her Instagram that showed CR7 amazed as he saw his friends and the brand new car. The mother of one wished Ronaldo in her native Spanish writing, "Congratulations to the man of my life! What a desire to transport our love in your gift."

On the other hand, Ronaldo also shared a snap of the three on his Instagram, where he wrote: "It’s time to celebrate my birthday," in the caption. He also thanked his partner for the surprise. Here is his post: 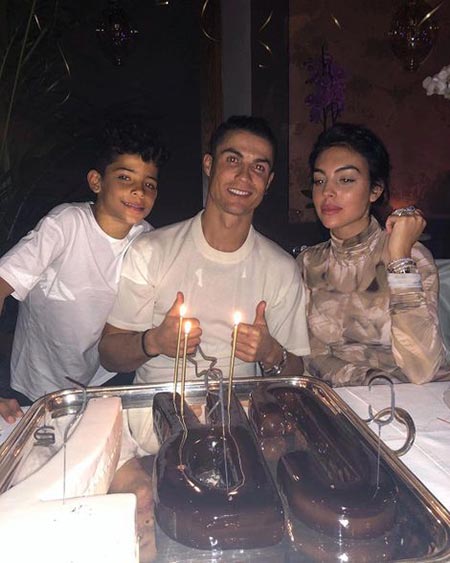 Ronaldo and Georgina Rodriguez have been dating since 2016, and they welcomed a baby girl in November 2017. Ronaldo had welcomed twin children via surrogacy earlier that year.

Meanwhile, the lovebirds of more than three years were rumored to be married in late January after Rodriguez referred to Ronaldo as her husband in one of her Instagram posts. However, sources close to the soccer star denied the rumors claiming it as "fake news."