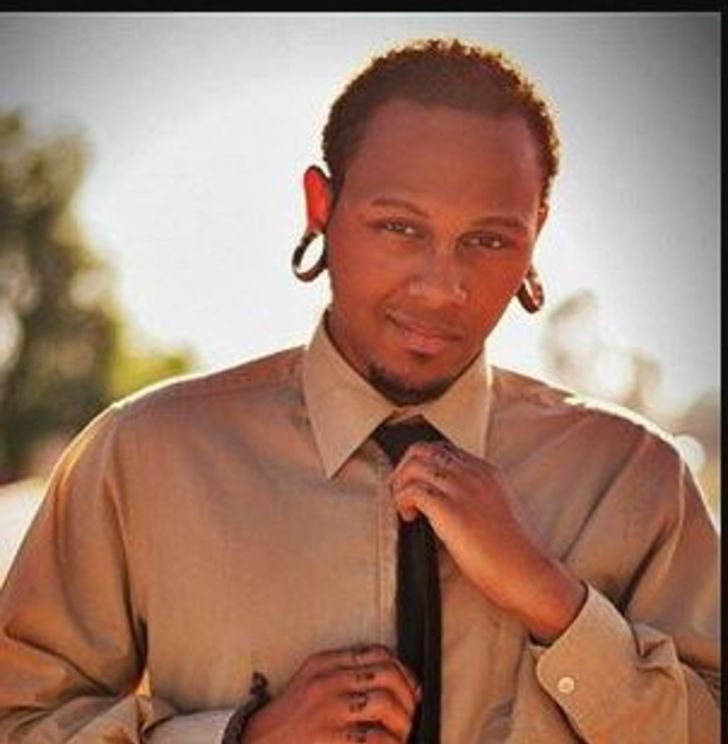 Active in the acing industry since 1996, the American actor Craig Lamar Traylor got a breakthrough with the recurring role of Stevie Kenarban in Malcolm in the Middle (2000- 2006). Moreover, the TV series won him a  Young Artist Awards for Best Performance in a TV Comedy Series as Supporting Young Actor.

Throughout his career journey, Traylor has worked in the films Matilda (1996), Dance Fu (2011), and This Bitter Earth (2012). Below is the detail on Craigs's career update, professional journey & personal life.

How Old Is Craig Lamar Traylor? What Is His Height?

Traylor was born on March 19, 1989, in San Bernardino County, California, the USA. No detail on his parents is out yet. An American by nationality, Craig hails from an Afro-American ethnic background.

In July 2000, then-11 years old Craig move to Los Angeles with his mother, grandmother & sisters. He graduated from Rancho Cucamonga High School in 2007, located in Rancho Cucamonga, California.

Did you know: Craig Lamar wears gla s ses due to astigmatism.

Came To Fame Through 'Malcolm in the Middle'

At the age of 6, Craig made his acting debut through an episode of ER in 1996. The same year, he was cast in Danny DeVito-directed family comedy-fantasy film Matilda (1996) starring Danny DeVito, Rhea Perlman, and Mara Wilson.

In 2000, Traylor was cast in a recurring role as Stevie Kenarban, an asthmatic boy in a wheelchair in the Fox sitcom Malcolm in the Middle, which proved to be his career breakthrough. There, he worked for 57 episodes until 2006 alongside Jane Kaczmarek, Bryan Cranston, Christopher Kennedy Masterson, Justin Berfield, and Erik Per Sullivan. 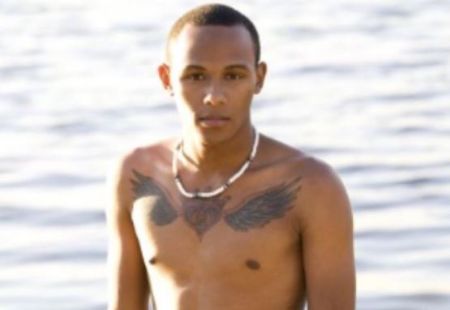 After that, the San Bernardino County-born actor made film appearances in Fred & Vinnie (2011), as Lil Ryat in Dance Fu (2011), and as Tyrone MC in This Bitter Earth (2012). Besides that, back in 2002, he also appeared in the TV commercial for Nabisco Cookie Barz.

What Is He Doing Currently?

Since the beginning of 2013, Craig Lamar Traylor is not active on TV screen appearances & is yet to announce any upcoming TV series or films. Reportedly, he is working as a wire artist and designs wearable art.

Is Craig Lamar Traylor Net Worth In Million?

According to Celebrity Net Worth, Traylor has a fortune of $2 million as of September 2021. Most especially, thanks to his role as Stevie Kenarban in the TV series Malcolm In The Middle where he worked for 6 years until 2006.

Generally, an actor in the USA earns around $48,006 to $71,128 with a median base salary of $58,256. Even though Craig Lamar never disclosed the actual payroll from the sitcom, it allegedly earned him hefty tens of thousand dollars per episode.

In addition to that, the actor's film works Matilda (box office $33.5 million), Dance Fu, and This Bitter Earth helped to gather his million-dollar net worth.

Already concerned about hectic media attention due to TV fame from an early age, Craig indeed has mastered the technique to put curtains on his personal life over these years.

So far, no records on Craig Lamar Traylor's dating story or past relationships are out. In 2021, he is not dating officially or has any rumors of having a girlfriend. At the moment, Traylor is allegedly single.

As of September 2021, he is available on Twitter (339 followers) and Instagram (190 followers). His social media platforms are yet not verified.

Scrolling his Instagram, we could know that Craig is a tattoo lover, He loves inking on his body. He has flaunted his tattoos on his only shared picture.