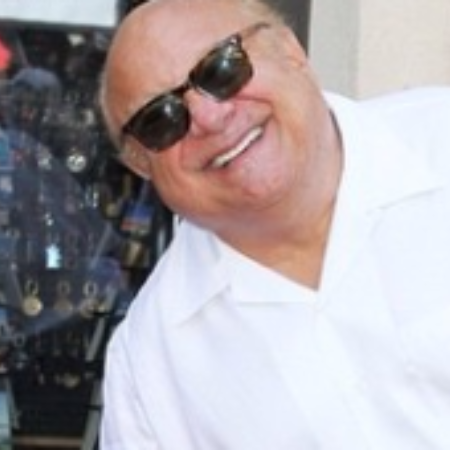 Danny DeVito is an American actor famous as Louie De Palma in Taxi and Frank Reynolds in It's Always Sunny in Philadelphia. Besides being an actor, he is also known for his contribution as a producer, director, and writer.

Danny DeVito's full name is Daniel Michael DeVito Jr. He was born on November 17, 1944, in Neptune Township, New Jersey, the United States of America. Currently, his age is 77 and he has a height of 4 feet 10-inch or 147 cm tall. He holds American nationality and belongs to the White ethnicity.

His parents are Daniel DeVito Sr. and Julia DeVito. He spent his childhood in Asbury, New Jersey with his older sisters, Theresa Scialla and Angela Lucia.

Talking about his education, DeVito graduated from Oratory Preparatory School and the American Academy of Dramatic Arts. He was interested in the acting field from a young age.

A Quick Look At His Professional Career

Immediately after his graduation, the 77-year-old began working at the Eugene O'Neill Theater Center. Later, he saw an advertisement and went to audition for a role in the movie, In Cold Blood.

The legendary director did not get the role in the film and worked as a car parker for his earnings. He then moved to New York and got offers to play in several off-Broadway plays including The Sunshine Boys and The Price.

In 1970, he made his debut on the big screen with the film Dreams of Glass. Finally, he got his break from his performance in the television series Taxi (1978–1983). In the sitcom, he starred as Louie De Palma alongside Judd Hirsch, Jeff Conaway, and Marilu Henner. For his role, he even received Golden Globe Award and an Emmy Award. 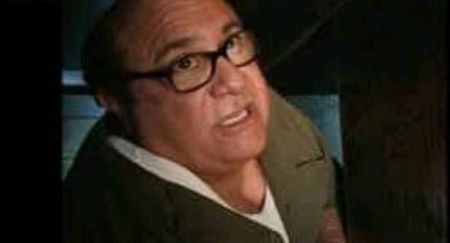 Additionally, DeVito also contributed to It's Always Sunny in Philadelphia, One Flew Over the Cuckoo's Nest, Terms of Endearment, Throw Momma from the Train, Twins, The War of the Roses, Batman Returns, Get Shorty, and Matilda.

His other notable acting credits are Mars Attacks!, Space Jam, Hercules, The Lorax, L.A. Confidential, Man on the Moon, Wiener-Dog, Dumbo, The Kominsky Method, The One and Only Ivan, and Jumanji: The Next Level.

Taxi star has altogether 23 directing credits under his name. Some of his directed films and series are The Rating Game, Death to Smoochy, Duplex, Minestrone, Evil Eye, Poison Tongue, Skin Deep, Nest of Vipers, and Curmudgeons.

Besides that, in 1991, he founded Jersey Films. His producing credits include Pulp Fiction, Erin Brockovich, Gattaca, Garden State, Man on the Moon, Quibi, Reno 911!: Miami, and Reno 911!

How Much Is Danny DeVito's Net Worth? His Earnings & Salary

As of Celebrity Net Worth, the multi-talented DeVito is worth $80 million. On the other hand, his net worth is $70 million according to The Richest. Previously, DeVito earned a salary of $5 million from the film Matilda. Likewise, his total earnings in 2013 were $46 million.

No doubt, the media personality has enough money to live a luxurious life with his family. He might have earned a huge sum from his successful showbiz career.

The multi-millionaire was married to actress Rhea Perlman. The couple first met during the showcase of the play, The Shrinking Bride. 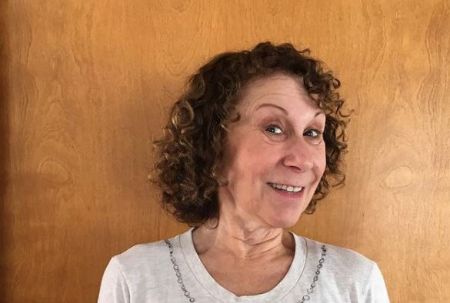 Two weeks later, the duo moved in together, and finally, exchanged wedding rings on January 28, 1982. The American actor shares three kids with his estranged wife. Their children are Lucy DeVito, Jake DeVito, and Grace Fan DeVito. Despite the marital relationship of three decades, the duo developed trash in their relationship. The duo separated its path in 2012 due to personal reasons.

Properties: Where Does He Live Now?

The house was listed a few years earlier off-market for more than $30 million, later, the property was sold for $24 million in 2015. As per the reports, the market price of the house at present is $85 Million. Talking about his other assets, he has a vacation home in Interlaken, New Jersey.

Besides that, DeVito co-owns a restaurant, DeVito South Beach which is located in Miami, Flordia. No doubt, the veteran actor has jaw-dropping net worth and properties.