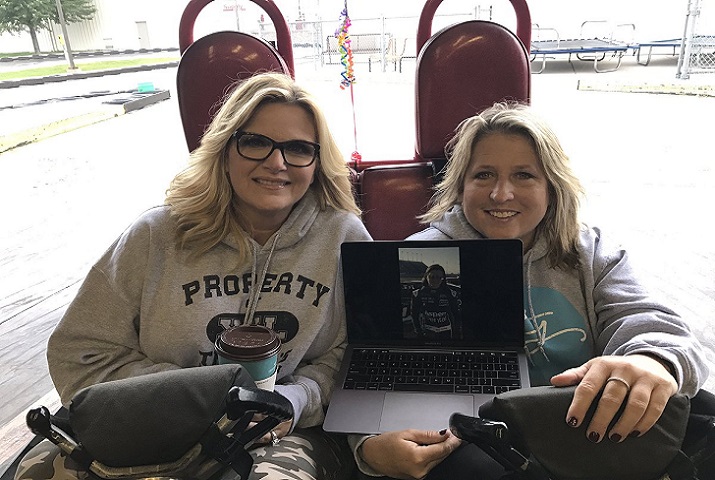 Country Singer Trisha Yearwood was seen racing go-carts at Thunder Road in Sioux Falls last Saturday morning. The music star who is also a New York Times best-selling author has a weekly live show called '' T's Coffee Talk'' on her Facebook page. Yearwood raced the go-carts as a part of the content for that show. Three times Grammy winner Trisha Yearwood visited Thunder Road as she is in Sioux Falls these days with her third and current husband Garth Brooks who is a country music legend like her. The two are in the town for concerts, they are going to perform nine concerts together.

Garth Brooks and Trisha Yearwood kicked off the concert in Sioux Falls, South Dakota a couple of days ago. Thousands of fans flocked to Denny Sanford Premier to see their show. The couple held a press conference before the show, talking about husband Garth Brooks, Trisha said to the press,

''“Maybe it's superstition. I don't think he expects it. I think he is always surprised generally by the response and I love that about him.''

Trisha Yearwood, who is also a chef, released her last studio album in 2016.  She released the album titled Christmas Together in collaboration with husband Garth Brooks.